MILWAUKEE -- Reckless driving in Milwaukee is a problem the state may be able to solve, according to a state legislator who's pushing a bill to lift the ban on red-light cameras in the city.

Reckless driving -- sometimes with fatal consequences has become all-too-common on the streets of Milwaukee.

Some Common Council members would like to install red-light cameras and automated speed enforcement systems at troublesome intersections -- but they can't. 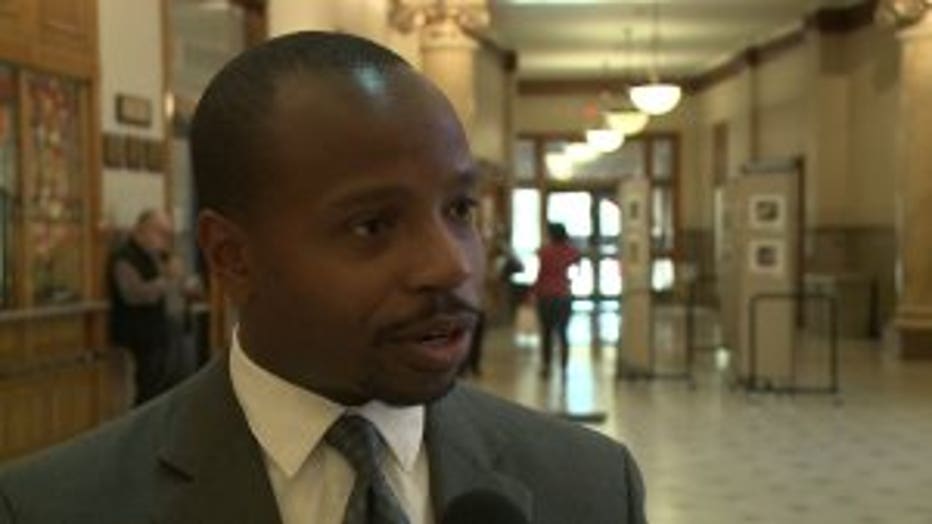 "This is something that is happening here that local elected officials are trying to address and we've got an issue with state pre-emption where they won't allow for us to take care of our own public safety," Milwaukee Alderman Cavalier Johnson said.

State Rep. David Crowley, D-Milwaukee is proposing legislation to lift the ban, as a way to give law enforcement tools to keep people safe. 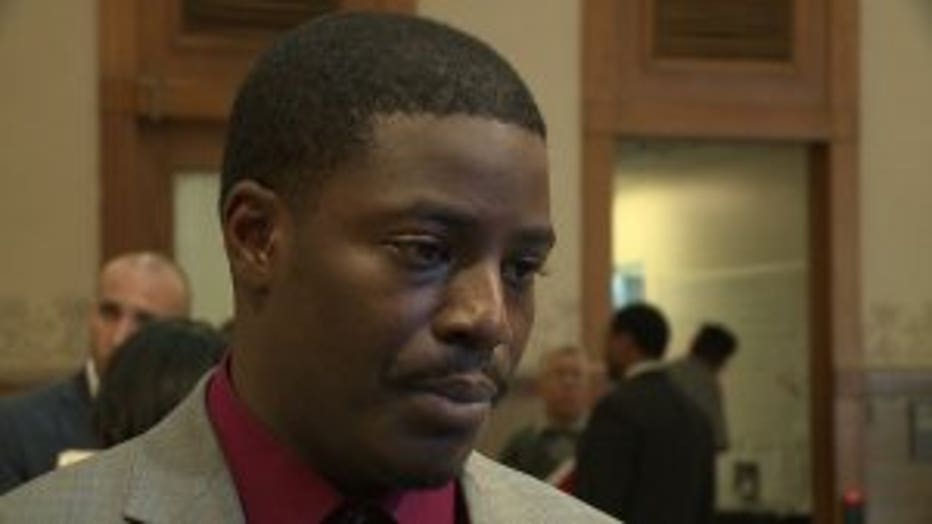 "We want to keep them on the beat, keep them on streets fighting crime. We need to give them the tools to fight traffic enforcement as well," Crowley said.

Johnson said if the ban is lifted, red-light cameras and automated speed enforcement would be an added prong in the fight against reckless driving.

The other prongs include: 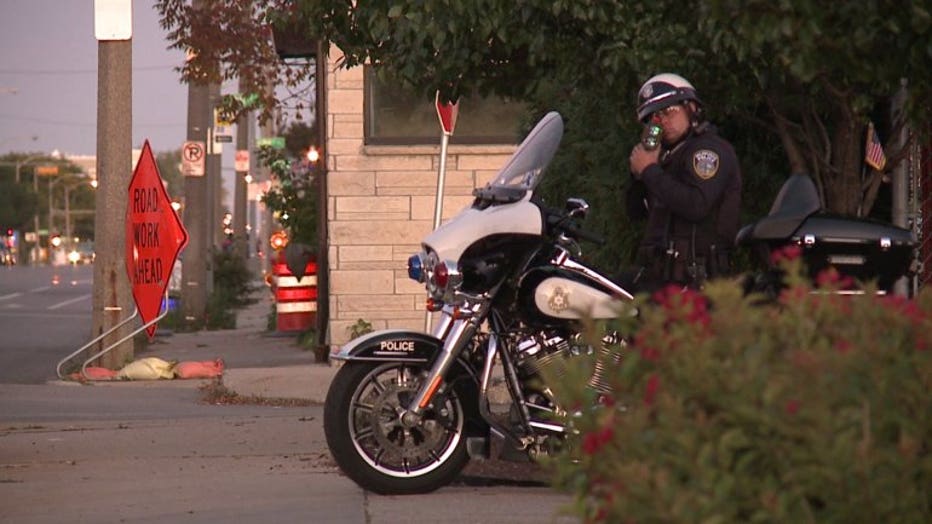 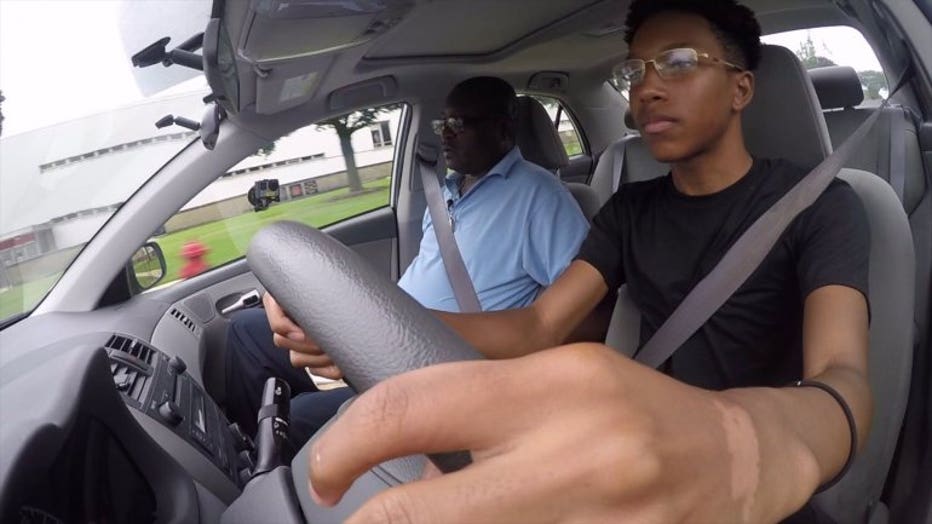 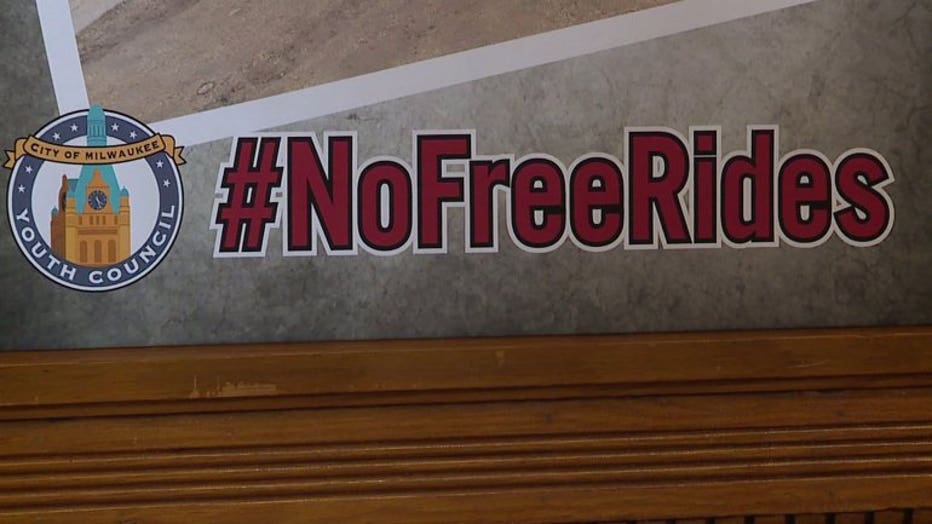 But Crowley said the proposed legislation will go nowhere without significant bipartisan support.

"So, I hope my Republican colleagues will get on board with this piece of legislation because it doesn't just affect those who live here. It affects those who commute here, who work here, and who come and enjoy the City of Milwaukee," Crowley said. 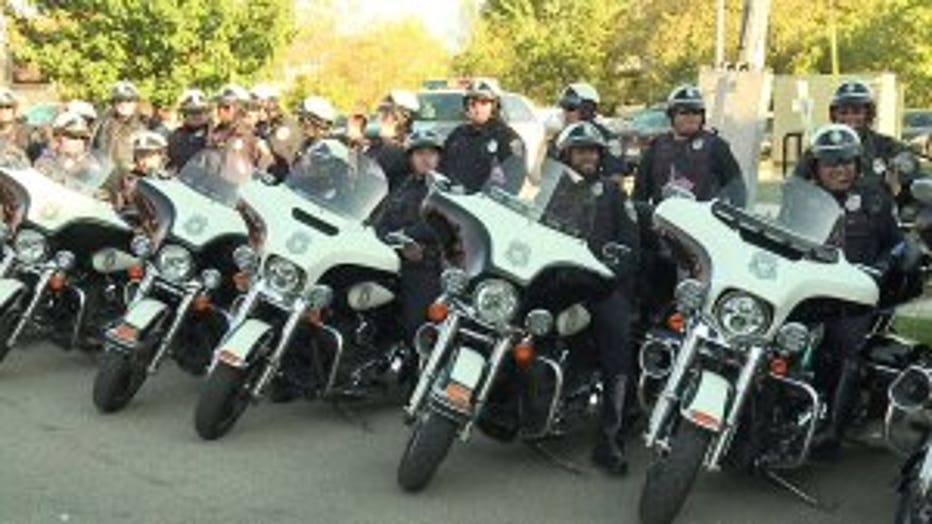 
Red-light cameras would capture people running red lights and mail tickets to the vehicle's owners. There have been legal challenges in other cities using similar systems. One alderman said a fair and well-studied plan could avoid those pitfalls.

MPD officials offered the following results from Day #1 of their "Traffic Enforcement Surge:"