“We`ve got a great thing going; let`s not mess with it:” Walworth Co. Fair alcohol free for 166 years!

"We`ve got a great thing going; let`s not mess with it:" Walworth Co. Fair alcohol free for 166 years! 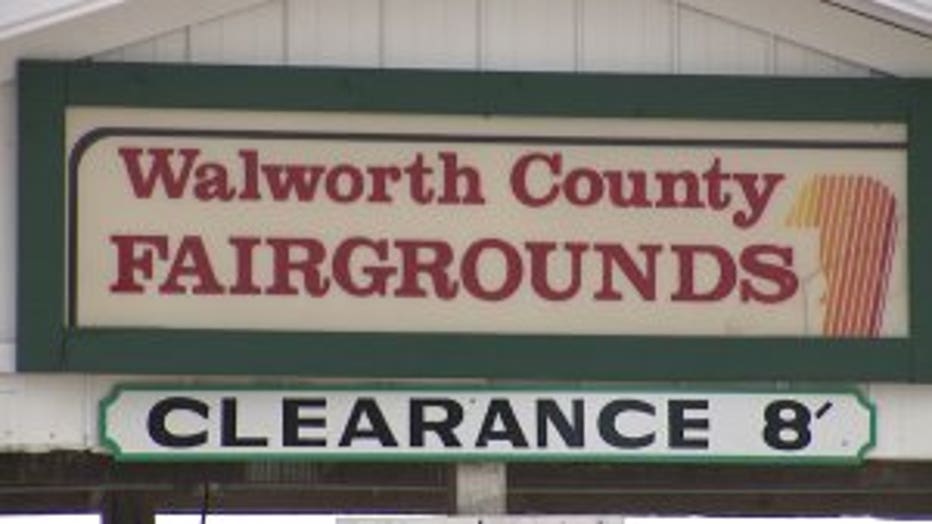 "We look at it every year. It`s something we consider, but then we think `hey, we`ve got a great thing going here,'" Susan Pruessing, Walworth County Fair marketing director said.

At the Walworth County Fair, vendors hawk all the classic snacks, kids hop aboard the rides, and the beer flows like...well, it doesn't!

"Not that we`re against beer -- we`re Wisconsinites. We all love beer -- but it works here without it, so we`re not saying beer`s a bad thing. We`re saying we`ve got a great thing going, so let`s not mess with it," Pruessing said. 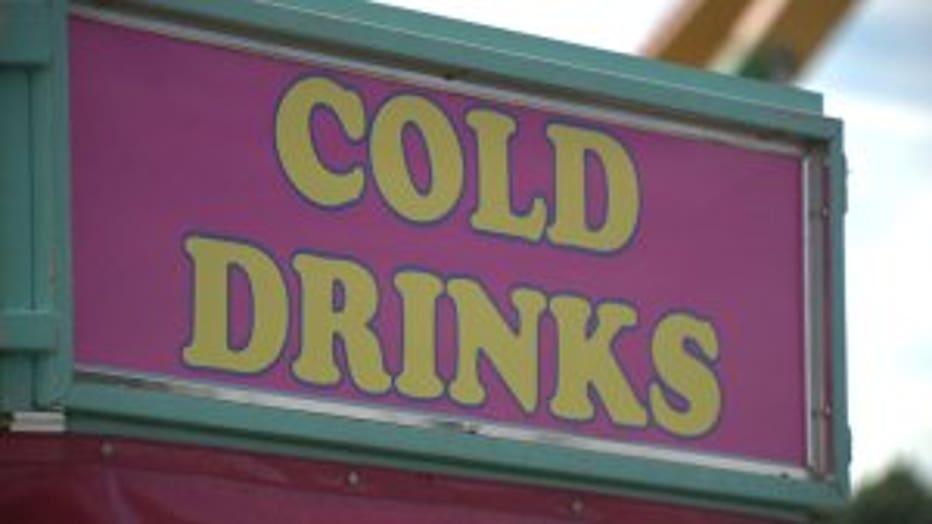 The Walworth County Fair has been a "dry" fair for 166 years!

Karl Christ's lemonade stand has been in the same spot at the Walworth County Fair for 34 years. He says he's gotten a request for a secret splash more than once.

"They say 'a little vodka' or 'a little something would be good in there.' I say 'take the tanker home and you`ve got something to use in your backyard,'" Christ said. 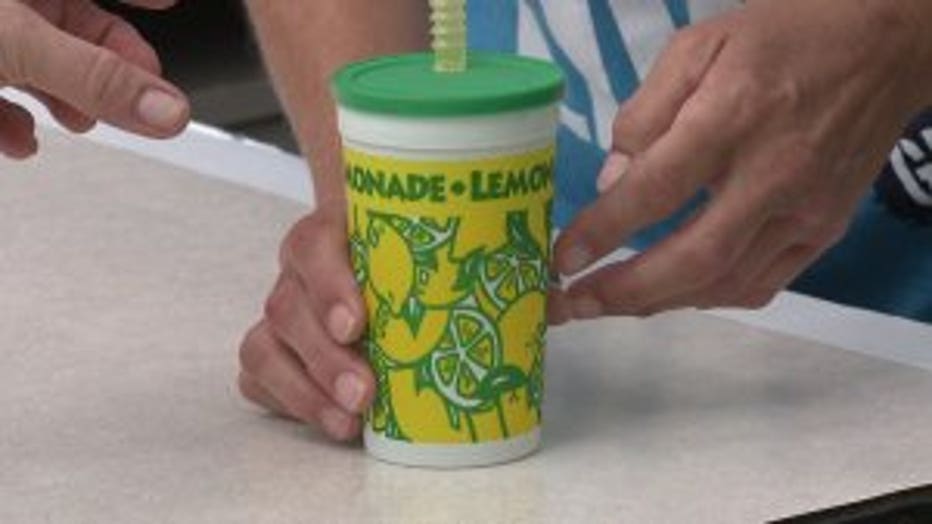 Fairgoers have differing views when it comes to this long-standing prohibition.

"It`s pretty much a downfall for everybody else who`s in the grandstand who live out in this area," Joe Mauldin said.

"It`s a good thing because we don`t need that. There`s too many kids around. I mean, it`s not a bar," Linzie Grunt said.

Keeping tradition has a cost. Organizers know they're missing out on sales and sponsorship dollars, and they say they've thought about rolling out the barrel. 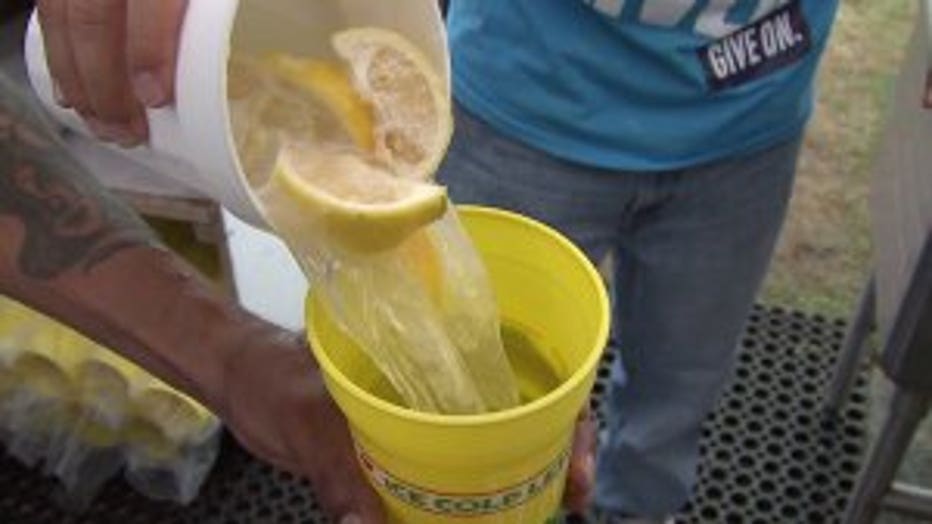 "I`m sure they`ll continue to come up. It will always come up. Everything will come up and be put on the table as we go forward and we`ll just have to deal with those as they come and see where it takes us," Pruessing said.

As for BYOB at the Walworth County Fair -- organizers say they do their best to keep an eye on what people are putting in their lemonade tankers. 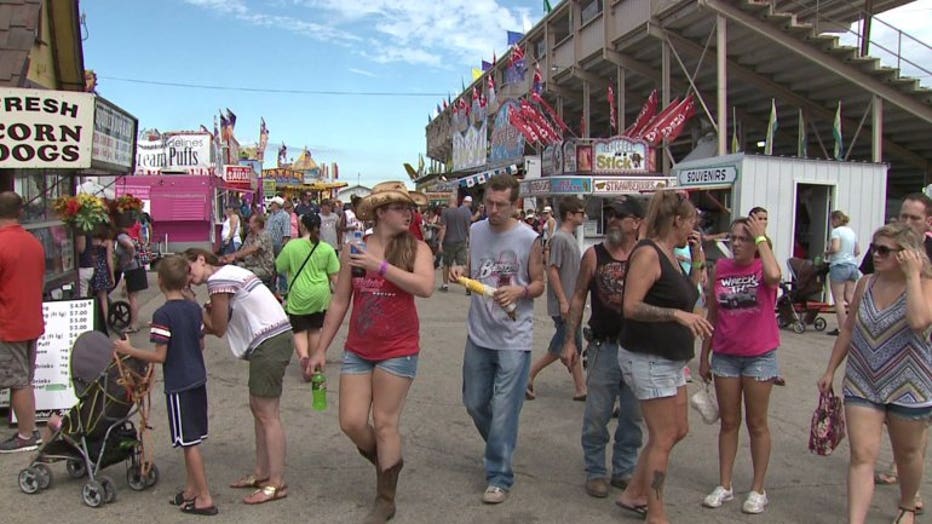 CLICK HERE to learn more about the Walworth County Fair.