The voters spoke Aug. 9, and they said "no." Just like that, plans to beef-up staff went up in smoke.

"If we had a health emergency in this house – I wouldn’t be looking to go to the doctor who is the cheapest," said Ed Ernster, who supported the referendum.

The referendum asked voters to approve or reject a property tax increase to double the fire district's $6.8 million budget.

"We have a lack of volunteers right now – that’s not going to improve. We’re going to see response times continue to increase," Ernster said. 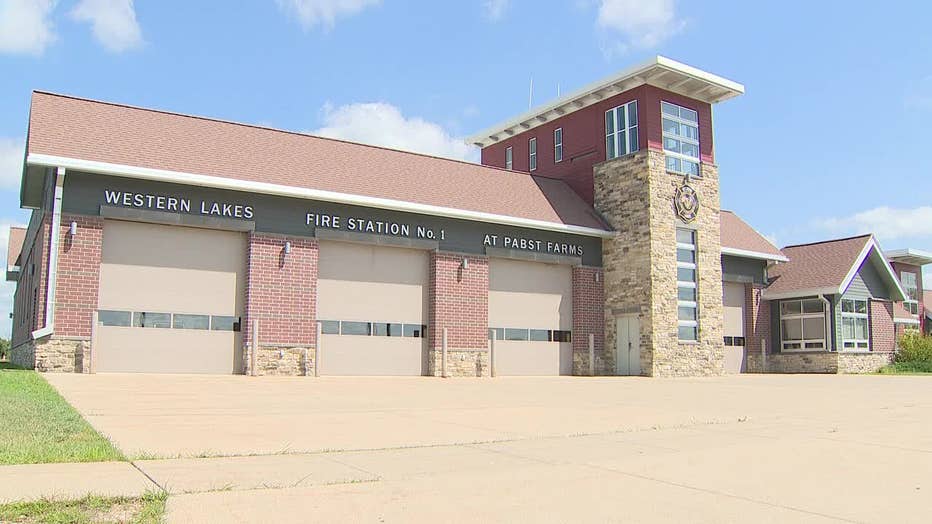 Despite months of lobbying around town and on social media, voters in five of the seven municipalities Western Lakes serves said "no." Only the city of Oconomowoc and village of Lac La Belle supported it.

"I guess maybe some of these more affluent people can’t afford it? I don’t know," said Bonnie Baier.

Baier lives in Lisbon, but she often visits parks that Western Lakes services. The fire district is responsible for 215 square miles, including Lac La Belle; two Milwaukee men drowned there days apart from one another in July.

"It’s something – public safety," she said.

One voter who was against the property tax increase told FOX6 News off-camera that he already pays more after recent school referendums. 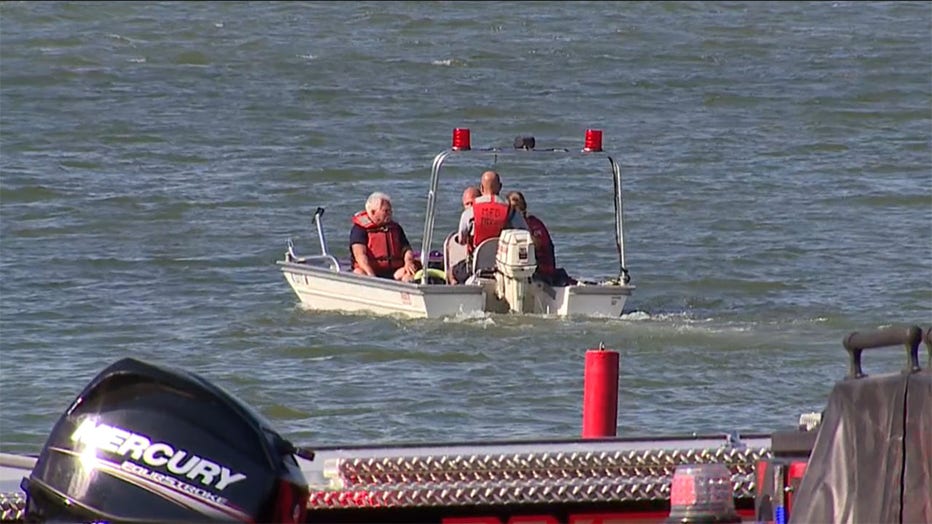 Western Lakes reports a 7% increase in population over the past decade, while staffing has declined 7% during that same period. The referendum would have added funding for 33 full-time firefighters.

"Right now, we wait for individuals to come in from home," said Chief Brad Bowen.

Bowen was out of town on Wednesday. He told FOX6 it is still possible that communities that voted in favor of the tax increase could hire more firefighters to be assigned just to those areas.