MILWAUKEE - Catalytic converters were stolen from two vehicles at WestCare Wisconsin, putting the brakes on some operations at the Milwaukee nonprofit.

The van and SUV were parked in a locked and fenced parking lot behind the Harambee Building. The vehicles had been a major resource for the organization, used to transport clients and food for those who need it.

Some of those services are temporarily on hold.

WestCare Wisconsin officials thought they were taking the right security measures until this theft happened.

At the Milwaukee nonprofit, workers are dedicated to helping the community.

On Monday morning, April 4, when they started up the van, they heard a telling sound.

Someone had climbed over the locked fence near Vel R. Phillips and Wright and cut off the catalytic converters from two of the nonprofit's vehicles. 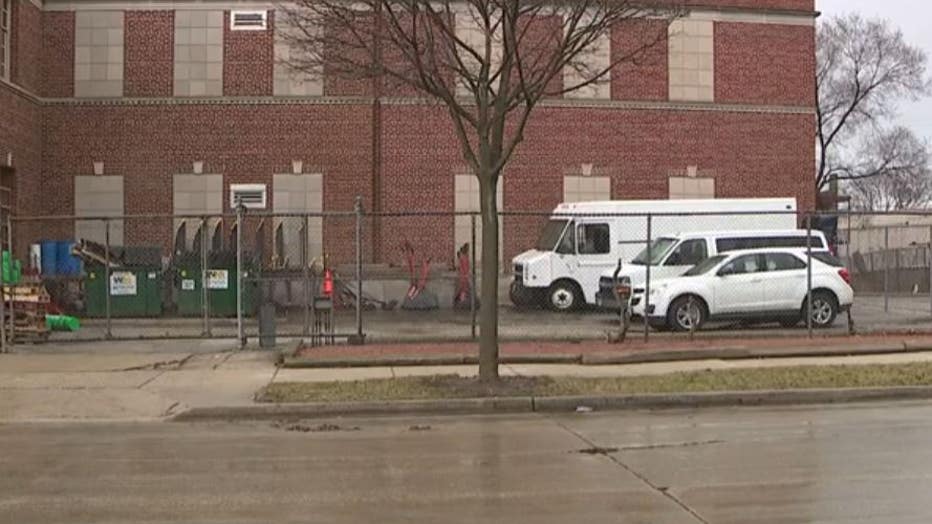 The van and SUV provide critical services for the group, transporting clients and picking up and dropping off food to those who need it.

"We had to shut down from picking up supplies that we need because we just don’t have a vehicle to get the supplies," said Landry.

Landry said repairs will cost upwards of $7,500 and can't be done for the next couple of weeks.

"We have to just pay more attention," said Landry. 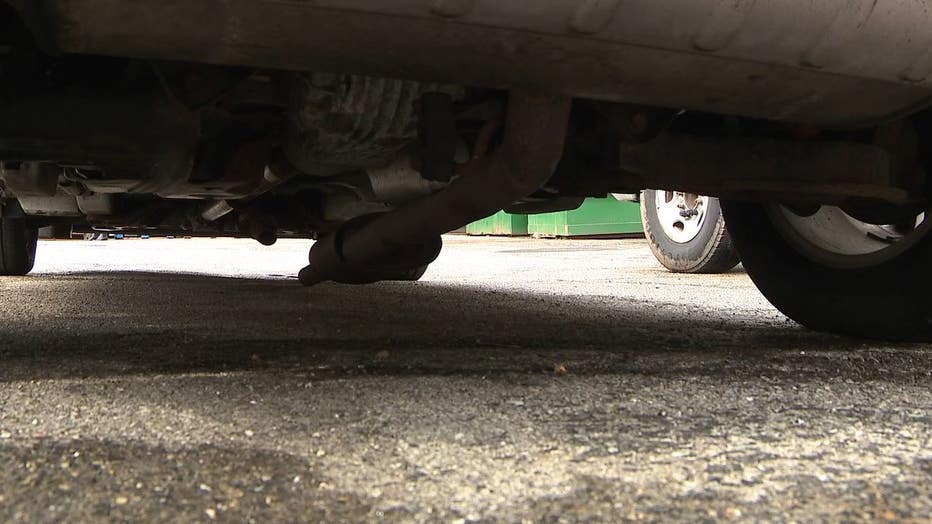 The health and human services organization is informing neighbors about the thefts.

"We’re canvassing the neighborhood to let residents know that converters are being stolen," said Landry.

Those at WestCare are staying focused on their mission while police investigate.

Anyone with information about the thefts should contact police.

Some Milwaukee County voters elected a second self-described socialist to serve on the Board of Supervisors. A former lawmaker conceded the race.