WEST MILWAUKEE -- An investigation is underway after a report of gunshots near Miller Park on Monday, May 15th, and police said a bullet was located at the scene.

West Milwaukee police said one bullet was found near the intersection of Miller Park Way and Burnham. Police said they received no reports from any hospitals regarding someone being treated for a gunshot wounds, and there are no traffic cameras in the area that may have captured the incident.

One witness indicated they heard three gunshots. Another witness followed a vehicle and got a license plate number -- something that's not recommended by police.

Police are looking for that vehicle and driver -- and the investigation is ongoing. 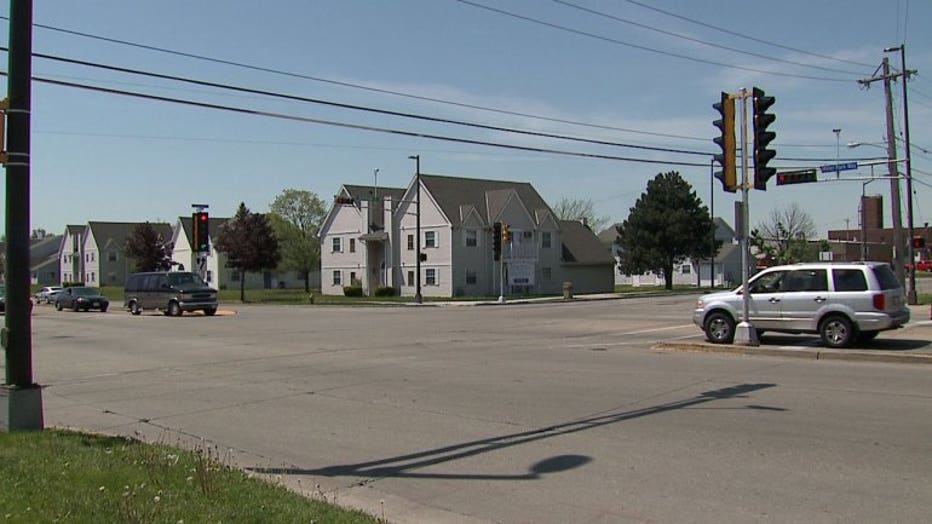