WEST BEND -- As you may have noticed, some people were wearing red on Friday, Feb. 7. It was to raise awareness for women's heart health -- the number one killer of woman.

The West Bend West High School girls basketball team knows that well. Now, the community is turning a tragedy into something positive. 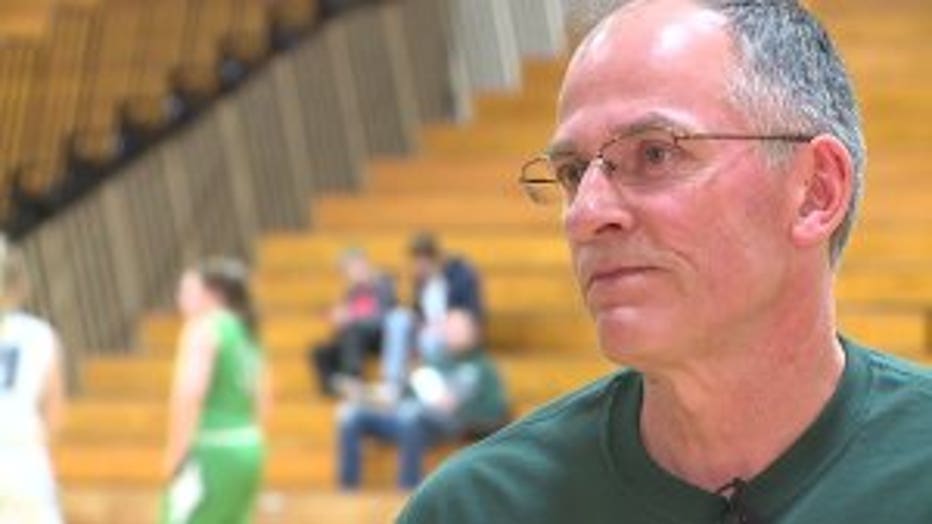 "We were going to be married 46 years in May," said Joe Pintens, the head girls basketball coach at West Bend West.

It was a shock to everyone when, at the end of a basketball, the coach's wife -- 65-year-old Andi Pintens -- suddenly died of a heart attack while sitting in the stands.

"No warning signs," Pintens said. "It's a roller coaster. You go up and down. Up and down. But you try to stay up as much as you can." 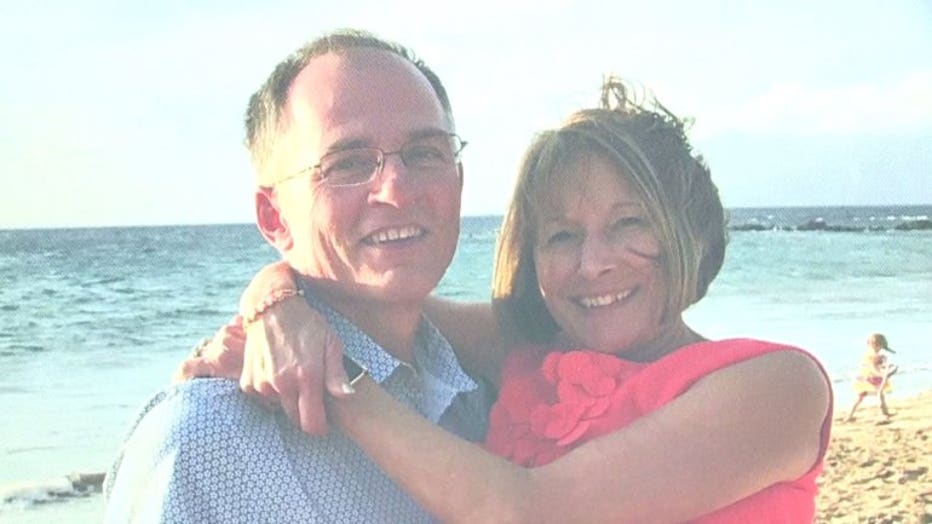 A longtime teacher and coach, Pintens works daily to keep her spirit alive.

"It's nice to know she had an impact and that people cared," he said. "And for us, we just don't want her to be forgotten."

Specifically, Andi died of an aortic dissection -- a genetic disease that runs in her family.

"Andi had no signs. We're very healthy eaters, we're pretty much plant-based," said. "She exercised the day she died. She exercised twice a day." 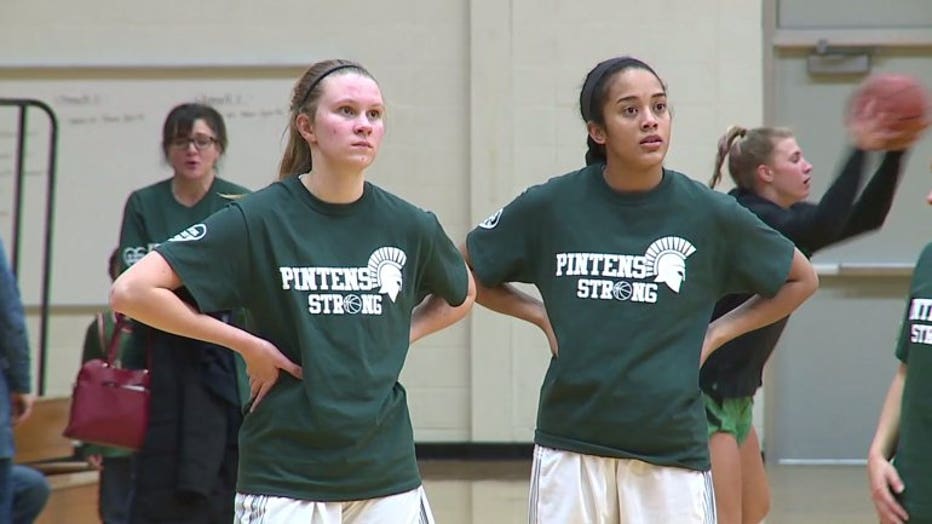 Supporters wore the words "Pintens Strong" -- raising money for research for a cure. 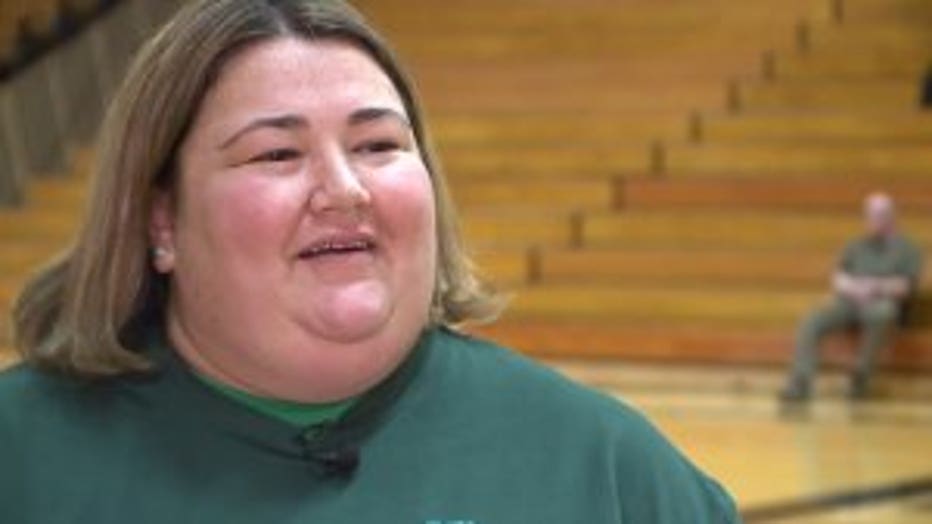 "The girls on the team have come to me and told me, 'Ms. Felber, we really want to do this for coach," said Erin Felber, West Bend West athletic director. "I couldn't have picked anyone better to honor."

Although it was too late for Andi, her story is inspiring change.

"We know it's genetic now, the kids have all had to be tested," said. "We'd like some good to come of it.

The money raised from the game goes to the John Ritter Foundation. 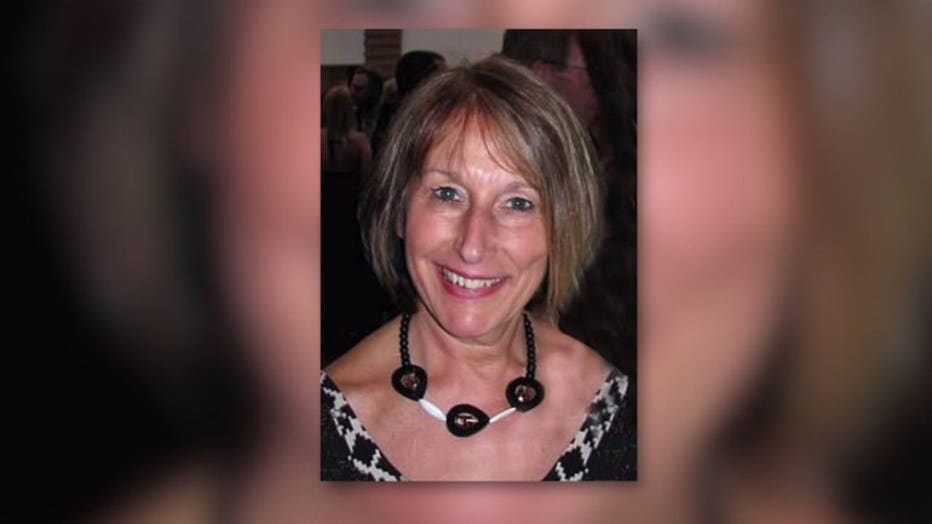