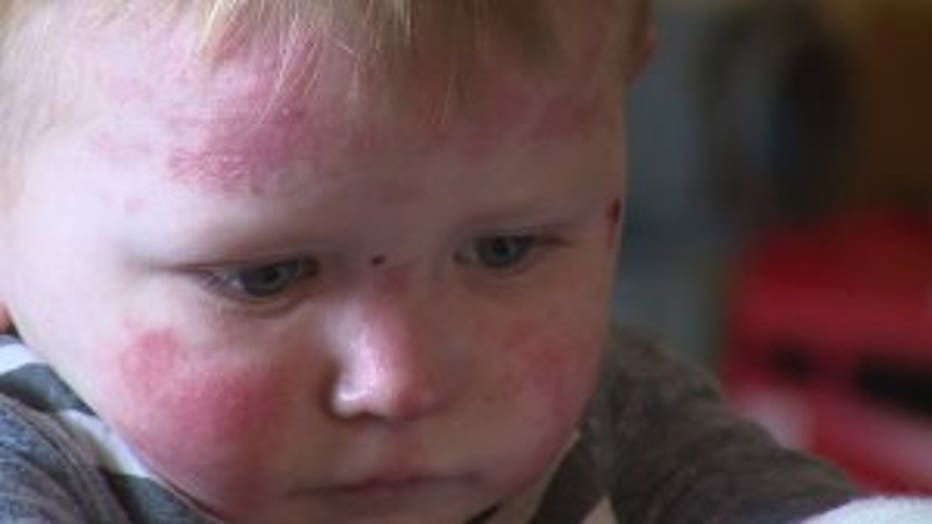 WEST BEND -- Part of the joy for new parents is looking forward to all of the milestones their child will reach, but watching her son grow up is exactly what scares Kristin Rathmann.

“This is a kid that needs to be in a bubble,” she said.

On Feb. 27, 2017 Kristin and her husband Chris Rathmann of Waterloo welcomed their second boy, Henry, into the world -- turning their worlds upside down. 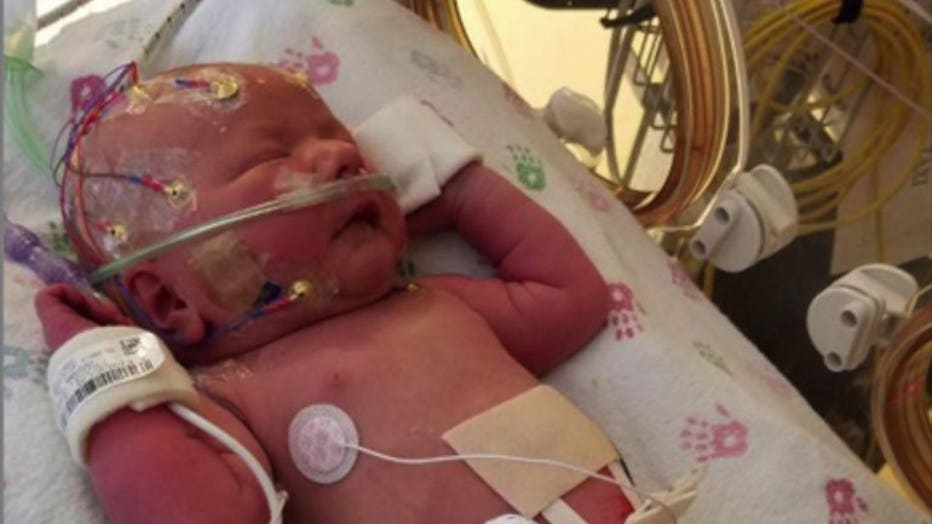 “Ever since birth, he had no skin up to his right thigh on his right leg, and on his left leg it was up to his knee,” Kristin said.

It would take months before they learned Henry suffers from a rare genetic skin disorder, called epidermolysis bullosa, ‘EB’ for short -- most commonly referred to as "the worst disease you’ve never heard of." 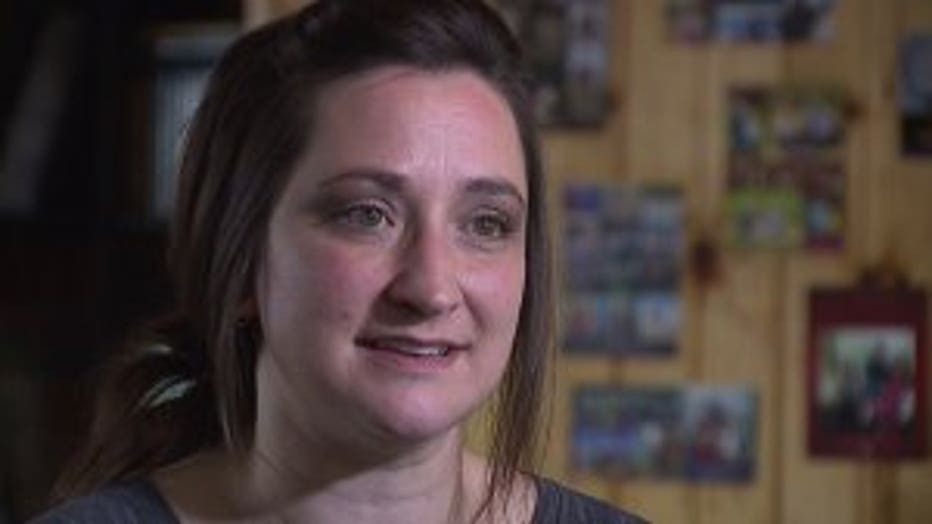 Kristin and Chris had no idea they were both EB carriers, and that their children had a 25 percent chance of being diagnosed with it.

“They call them butterfly children, because their skin is as fragile as butterfly wings,” she said.

Patients with EB lack a special protein in the body that holds their layers of skin together. A minor fall or bump can result in major scabs or blisters. Hot temperatures make it worse. The skin is so fragile, even sleeping causes extreme pain. 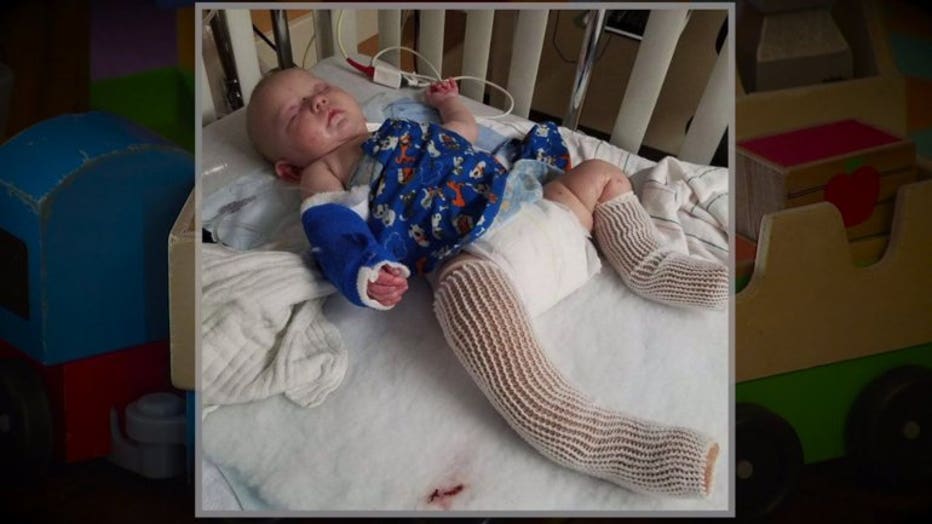 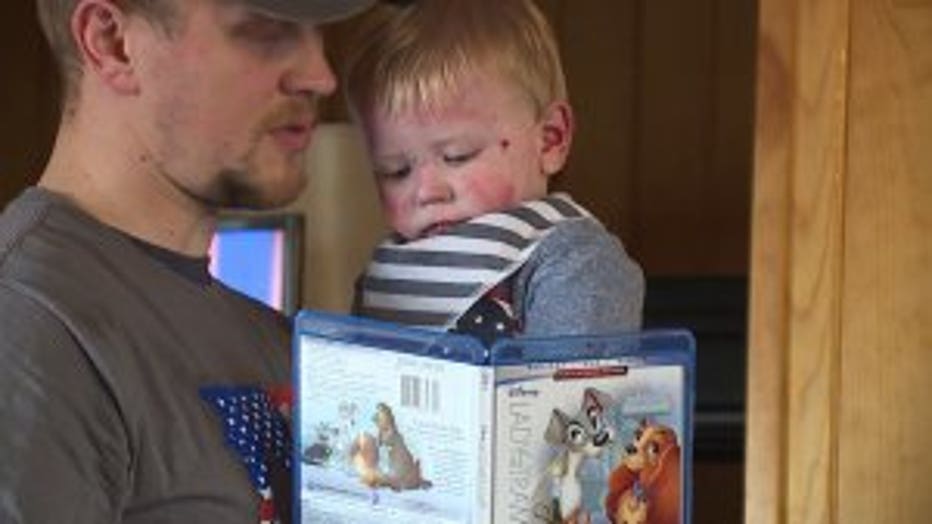 “The REM sleep makes your eyes shake a little bit,” Kristin explained. “And that little slight friction creates erosions and abrasions. Then in the middle of the night, he will be screaming bloody murder.”

Only 200 babies are born annually in the United States with EB. There's no cure and little is known about how the symptoms will appear in each individual, so Henry's treatment comes down to a lot of trial and error.

“Whenever you think you’ve solved something, you find out it just doesn’t work or you have to modify it. It messes a lot with you,” Kristin said. “It is so malicious. There's not one aspect of our life that it has not done something to.”

Kristin had to quit her job as a teacher to provide around-the-clock care. She and the kids rely solely on Chris’ income as a police officer for the Maple Bluff Police Department in Madison. 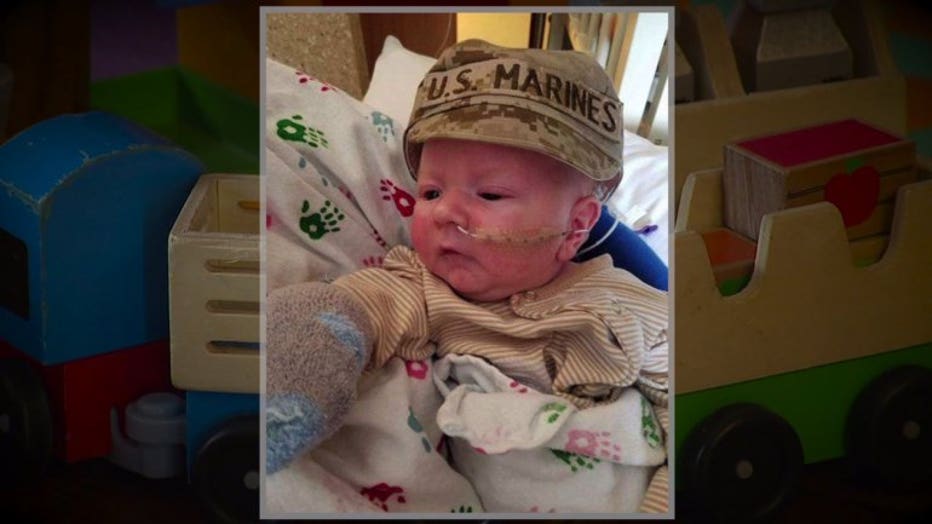 “We bathe him. We change his bandages. We treat it with our different ointments and whatnot to reduce infections,” Kristin said. “That's a major concern.” 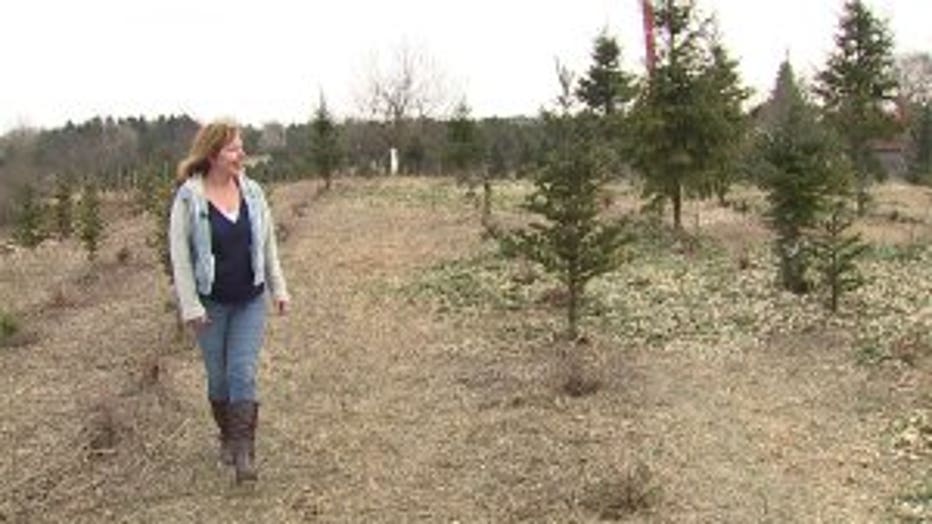 This story isn’t about all of Henry’s limitations. It's about the limitless generosity of the community.

“It just kind of grabbed me. Grabbed my heart,” said Jackie Fecther.

Located 60 miles northwest of Waterloo, Fechter owns a 58-acre tree farm in West Bend called Christmas on Indian Lore. After reading about Henry's diagnosis through friends on Facebook, she decided to ask her customers to donate to Henry’s ongoing medical-related costs. 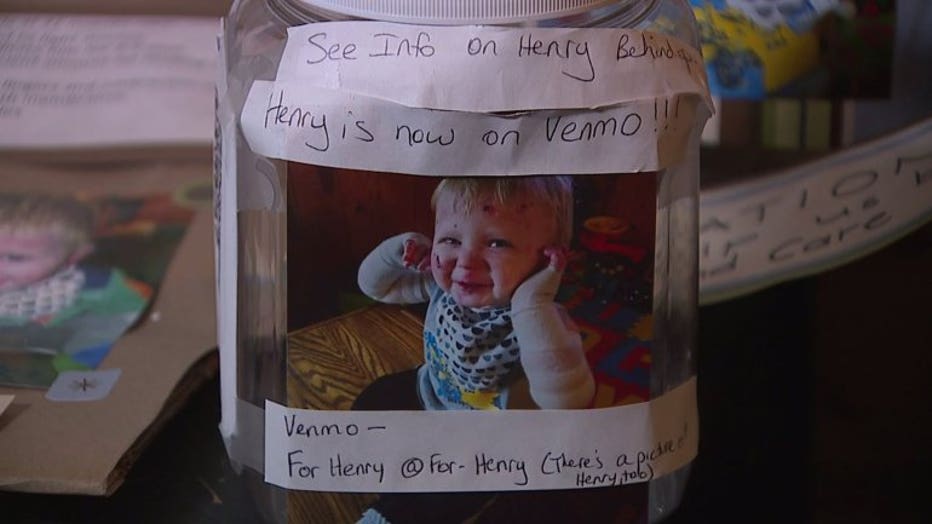 Her customers answered the call. Over the holidays, the donations poured in.

“I had no idea it would go where it did,” Fechter said. “I had one lady come back three times. She just kept putting money in the jar. This probably was one of the most special Christmases.” 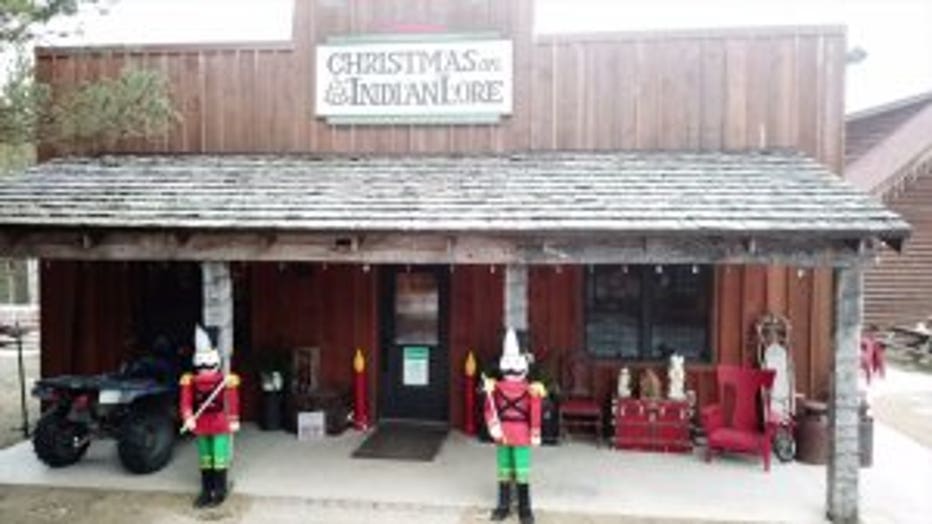 “She is so humble, and never wants credits,” Kristin said. “But I keep telling her, people say 'pay it forward.' This is more of a ripple effect.”

Beyond thankful for the generosity, the Rathmanns are already putting the money to good use. First, they’re building a playhouse in the backyard that’s temperature-regulated. Next, they plan to remodel the home’s basement to create space for Henry’s bathing and bandage needs.

“Our goal is since his life-span is short, that it's quality over quantity,” Kristin said.

“Those people, that kind of people are what we're all drawn to in helping,” Fechter said.

It’s a gesture that will give a sick little boy a fighting chance at feeling normal, while reminding a devoted mom and dad that they’re not alone, and allowing a family to cherish the milestones ahead.

“We wouldn't be in this place, like where we are, without everybody supporting us,” Kristin said.

If you’d like to help fund Henry’s ongoing medical expenses, the Rathmanns have set up a number of ways to donate.