A West Bend mom says her son was assaulted on the bus three times this month alone, and she didn't find out about it until he told her. She says the student who did it was given bus suspension but was still able to ride the bus.

WEST BEND, Wis. - A West Bend mother told her son's school board this week that he'd been assaulted and nearly stabbed by a student on the bus. She sat down with FOX6 News to explain their frustration with the district not just over what happened but also, what didn't.

After a day of classes at Badger Middle School, students race to get on the bus and back home safely, but for Corine Freund's son, Eli, that ride home has been anything but safe.

"Quite frankly, I'm just fed up," said Freund. "Kids have a right to a good education and a right to safety, and I don't feel that that's really being fulfilled right now."

Eli says one student has assaulted him four times, three times in February alone. He says this student almost stabbed him on the bus with a sharpened skewer stick. 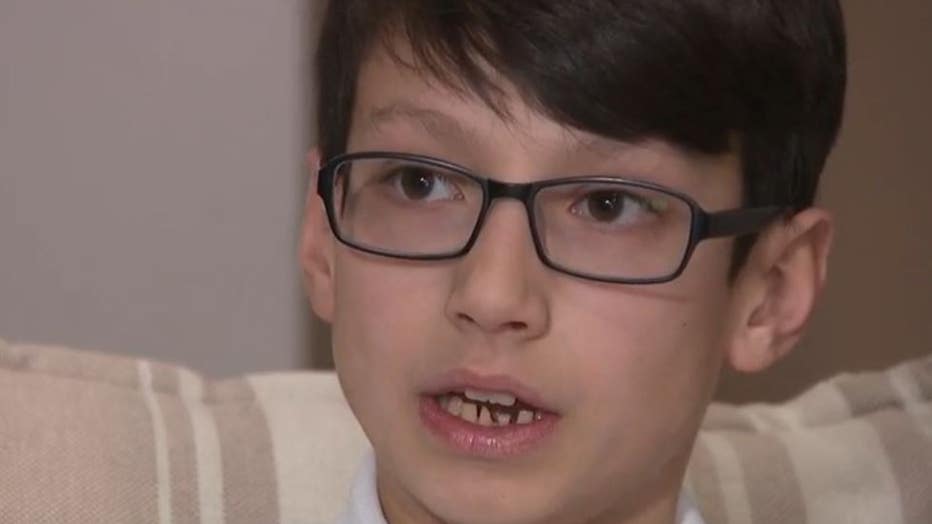 "He stabbed the seat in front of me, and he knocked off my glasses so I couldn't see and then he continued to try to intimidate me," said Eli.

The intimidation continued to a fourth attack. Eli says the student hit him in the back of the head with a fiberglass driveway marker and then bit his hand when he tried to defend himself, so he finally told his mom what was going on.

"I felt like she needed to be informed right then and there about it," said Eli. 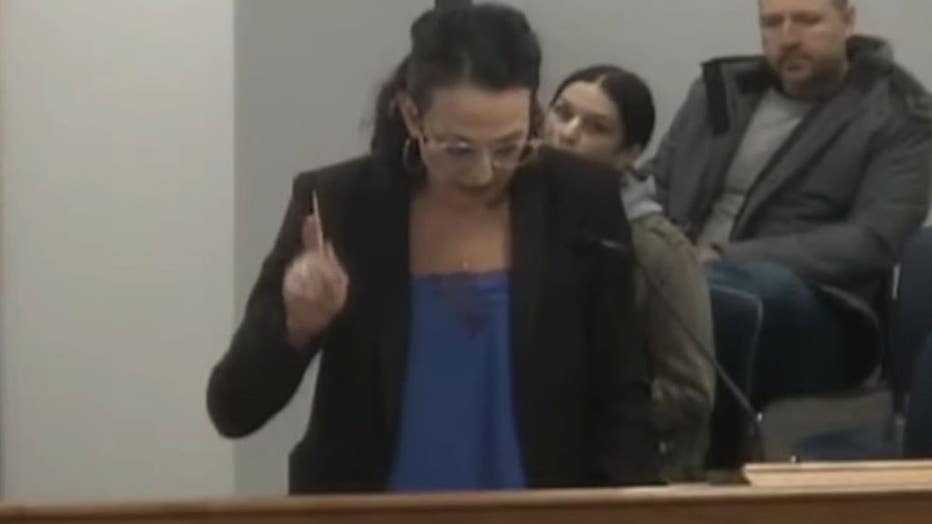 It was the first time she learned what was happening.

"My son is being attacked multiple times, and I get nothing? This can't even be right," said Freund.

Freund called the district and Badger Middle School administrators trying to determine why she was never notified of the situation. She says she learned the student who attacked her son was given a bus suspension but was still able to ride the bus.

The district is now investigating. Freund said she hopes this student and school administrators are held accountable for a lack of communication and discipline. 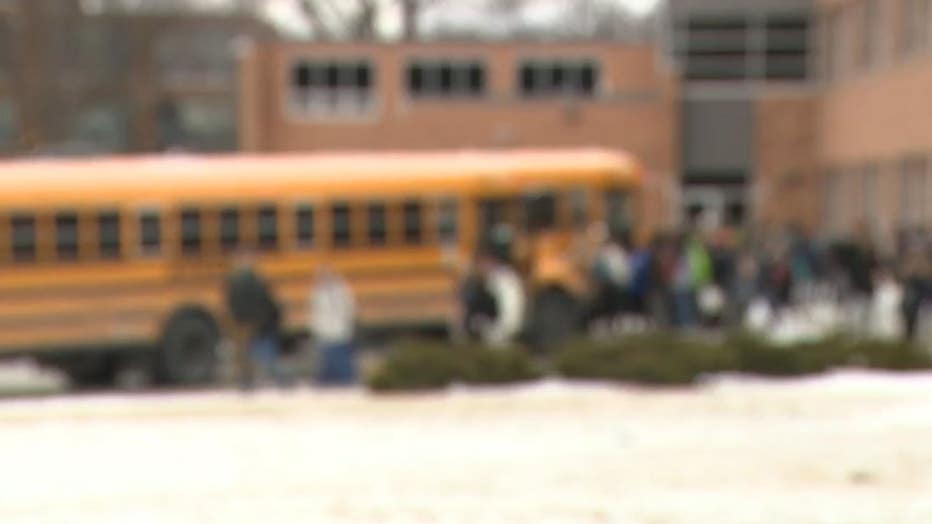 "Everyone should get a certain amount of chances, but sometimes, you need to be punished to learn a lesson," said Freund.

The West Bend School District declined our interview request, citing the ongoing investigation. Instead, they sent us a letter that was sent to parents Wednesday night. It says the district takes student safety "very seriously" and encouraged parents to go over responsible behaviors when riding the bus.

A Milwaukee police officer's gun was stolen from his vehicle while he was off-duty early Tuesday.

A Plymouth man was killed in a two-car Sheboygan County crash Thursday, the sheriff's department said.