WEST BEND -- West Bend officials say a suspect pointed a handgun and attempted to fire upon two of that city's officers early Sunday, October 16th. Fortunately, nobody was hurt in the incident. 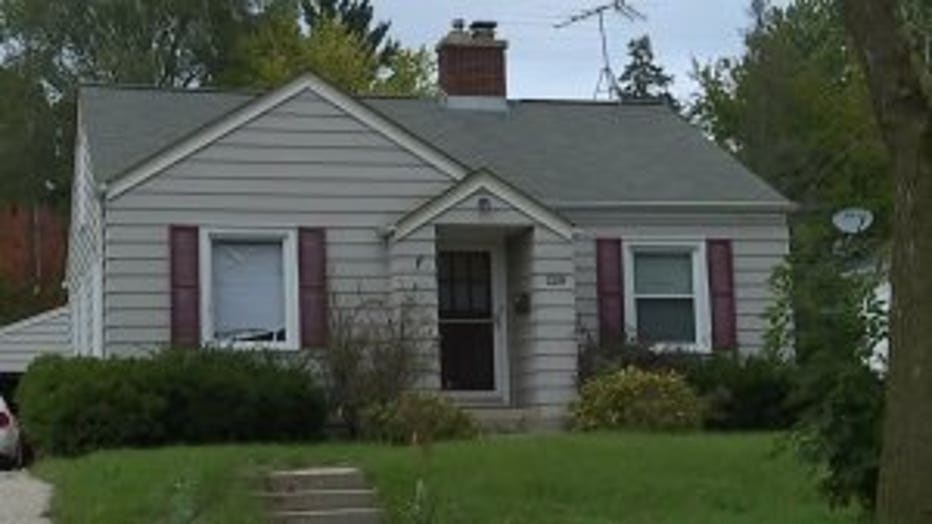 It was around 3:20 a.m. Sunday when a citizen called the West Bend Police Department to report the sound of at least six gunshots on Edgewood Lane. Officers responded to the area and searched for evidence of shots fired and for possible suspect(s).

According to a post on the West Bend Police Department Facebook page, at approximately 4:20 a.m., two officers observed a man standing in a yard on the street. Officials say that man pointed a handgun in the direction of the officers and pulled the trigger. The gun apparently misfired and the officers were able to retreat to a position of cover.

"The gun was being pointed at the officers. They could see and hear the individual racking the semi-automatic, racking the gun. When we went into the area, there was a live round found," Disterhaft said.

The officers were able to identify the 24-year-old male subject from previous encounters with police. Officers heard shots fired in the area at 4:22 a.m., 4:29 a.m. and lastly at 4:47 a.m. 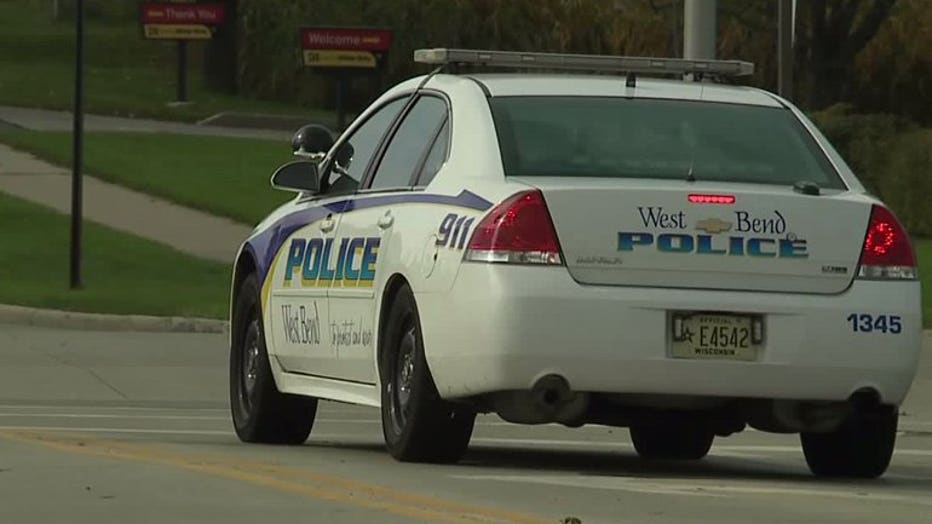 At 6:19 a.m., two men, both 28 years old, exited the home. These two individuals stated the suspect that fired the shots was still in the house with one other adult male.

At 8:05 a.m., the 24-year-old suspect exited the home. West Bend Police Officers and Washington County Sheriff Deputies took the suspect into custody. He is now being held at the Washington County Jail on two counts of attempted homicide and intoxicated use of a firearm.

There were no injuries to any officers or citizens during this confrontation.

"He is one of the most sound training officers in the state. He did an outstanding job. He and the other officers there used tremendous restraint and that avoided anybody being injured," said Chief Ken Meuler.

On Sunday afternoon, the roommates of the suspect were back at the home, but did not want to talk with FOX6 News.

During this incident, traffic was diverted from the area and a number of streets were closed. As a result a 5K Run sponsored by the West Bend Downtown Association had to be diverted to a new route.