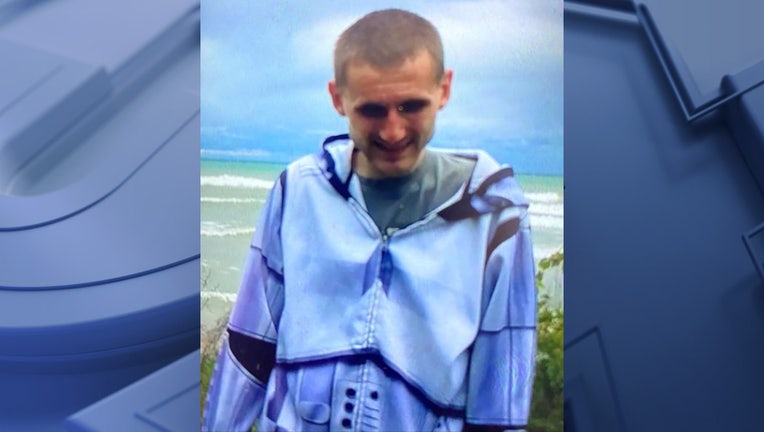 Hakes was last seen wearing sweatpants with a black shirt. He is not believed to have a coat or shoes with him.

Officials say right now, Hakes has a beard and longer hair than in the picture. He is believed to be on foot.

Hakes is nonverbal and anyone with information regarding his location should contact the West Bend Police Department at 262-335-5000.