WEST BEND -- A West Bend McDonald's restaurant is a "pay it forward" hot spot -- where people buy a coffee or meal for the next customer in line. One generous customer paid for a real happy meal.

During the daily breakfast rush, employees at the West Bend McDonald's work faster than a NASCAR pit crew.

"Trying to get the orders out," said Michelle Rogers. "It's fast food." 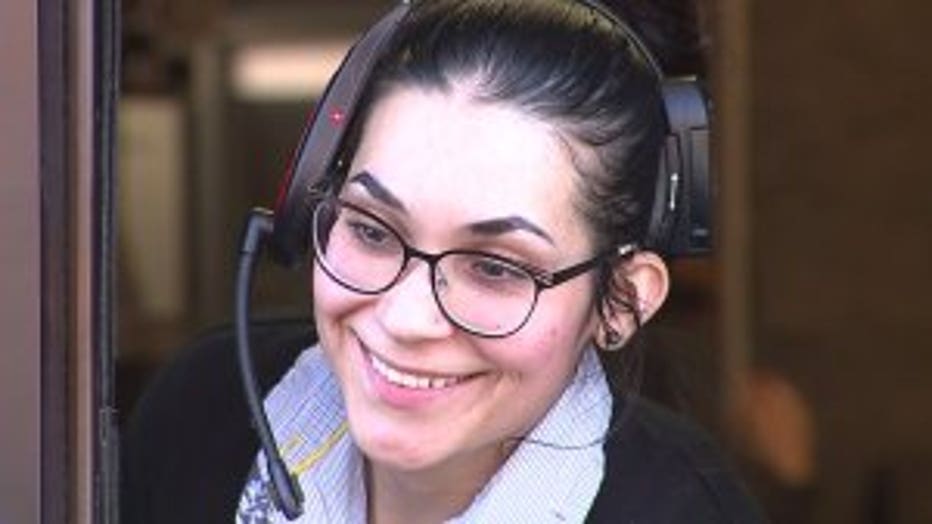 Literally! On Friday, Jan. 3, employees were speeding through orders when one customer pumped the brakes.

Kendall took her son, Donald, through the drive-thru on the way to the airport -- putting off the military mom's goodbye.

"It was extra hard this time," said Kendall. 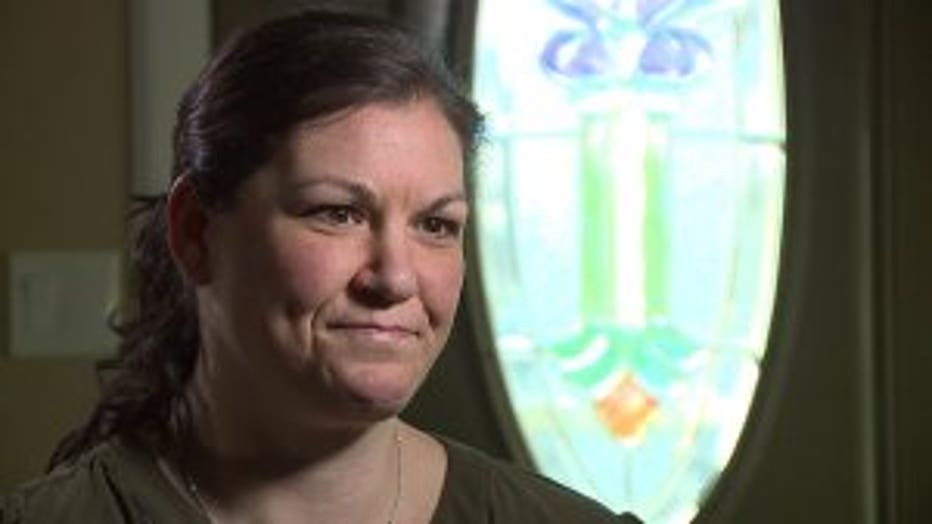 When Kendall tried to pay, she learned another customer had already picked up the tab.

"She saw my son was in his uniform and she wanted to thank him for his service," said Kendall.

The gift was worth a couple of bucks, but to Kendall, it was priceless. 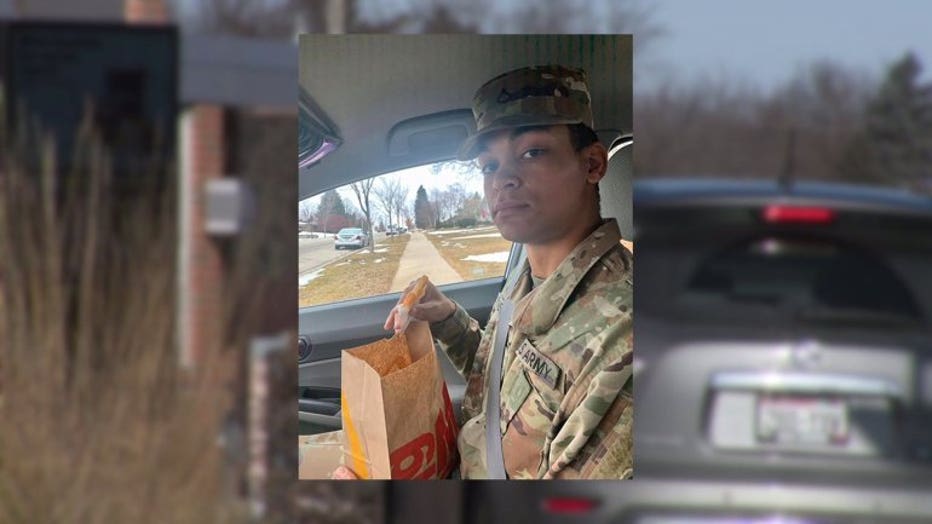 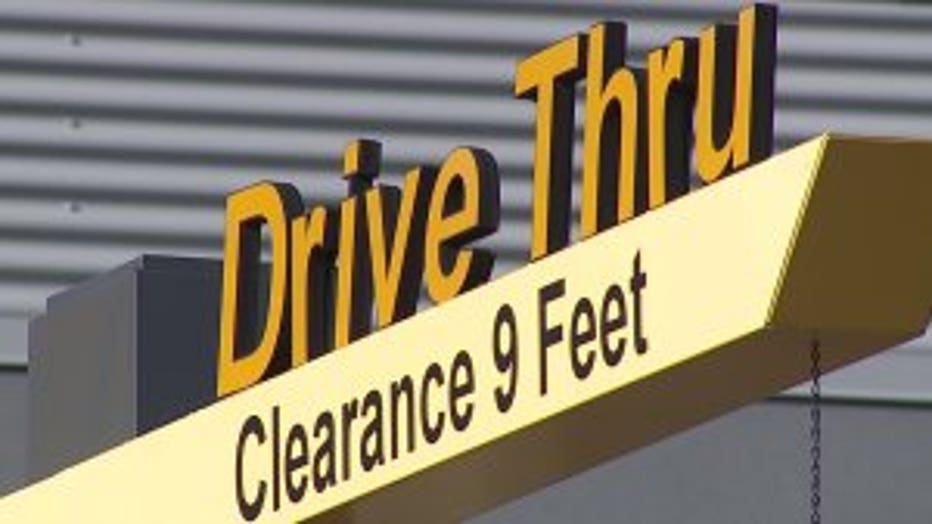 Just before Christmas, Kendall was diagnosed with metastatic melanoma. By the time her doctor found it, cancer had spread to her lungs. That's why Kendall stalled on the way to the airport, holding on to precious time with her son.

"I don't know if this is the last time I will see him," said Kendall.

Kendall compared cancer to a black cloud hanging over her head, but in the drive-thru, that cloud disappeared.

"Yeah, for that moment, and it just kind of restores your faith in humanity," said Kendall.

Kendall posted a thank you on social media -- inspiring similar acts of kindness at the McDonald's, and throughout the West Bend community.

"When somebody does something nice, it really touches you," said Kendall. 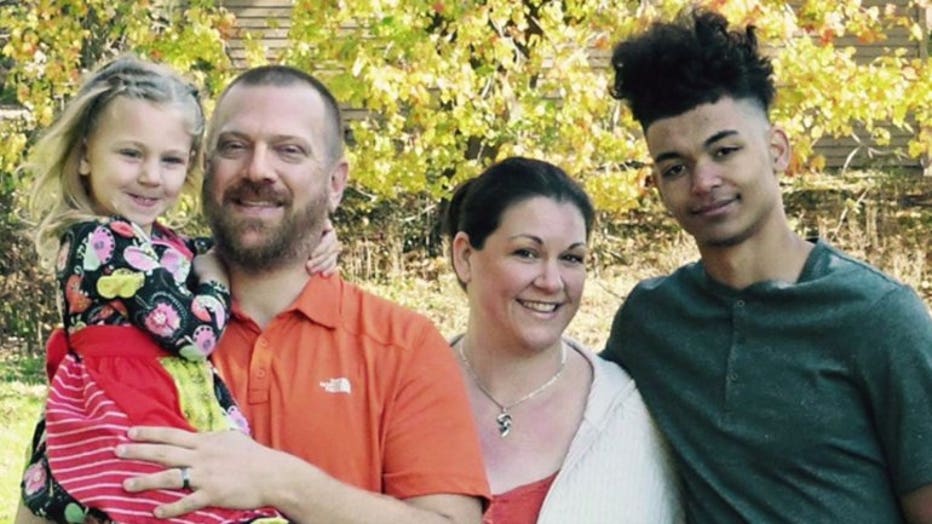 Kendall said the experience inspired her to keep fighting for more time -- and more happy meals with her son.