WEST BEND -- One day after Thanksgiving, Christmas is in full swing at Jackie Fechter's tree farm in West Bend.

"Everybody's so joyful to be here. So it's like the coolest business to have," says Fechter, co-owner of Christmas on Indian Lore. 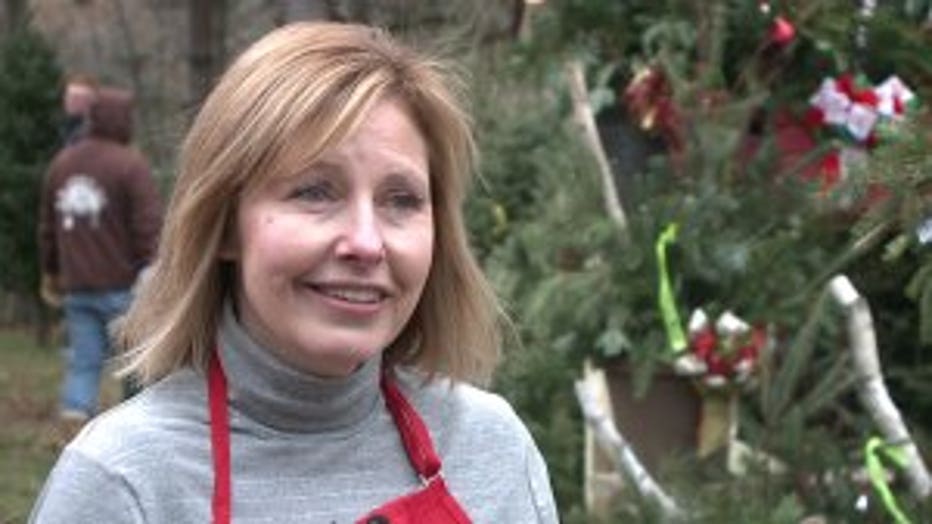 For decades, families have been flocking to Christmas on Indian Lore to pick out the perfect tree. And for the second year in a row, Fechter is asking her customers for something as well -- to donate to a little boy battling a major illness.

"As horrific as that disease is, we just knew that they needed more help than just one year," Fechter says. 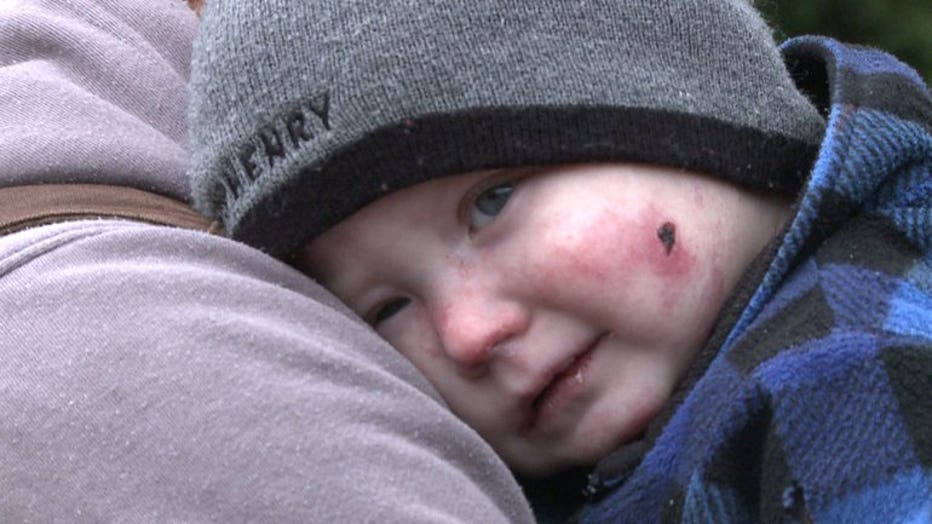 "Any little friction will shear or cause blistering on his skin," Fechter says. "Like, the top layer of your eyes will shear off just with REM sleep." 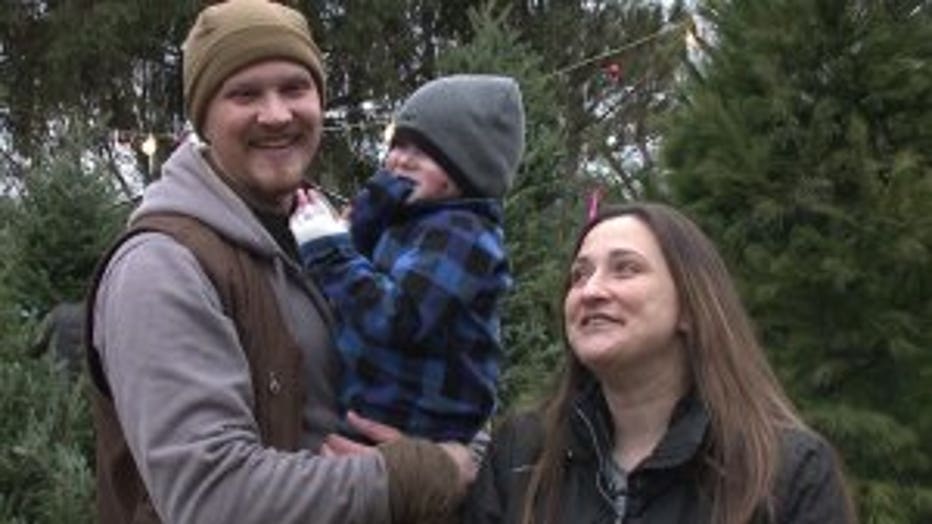 FOX6 News first caught up with Henry, his mom Kristin and his dad Christopher last winter at their house in Waterloo -- after Fechter had raised $11,000.

"She ended up being a stranger that became a friend that is now family, and one of (Henry's) most impressive guardian angels in the whole wide world," Kristin said.

The Rathmanns had planned to use the money for Henry's ongoing treatment. But after learning his needs are greater than they ever expected, they're now remodeling their entire house to make it wheelchair accessible.

While Henry can walk, his wounds -- wrapped from head to toe in protective bandages -- are sometimes too painful to stand.

"Our biggest goal is just to make sure, since he's going to be so limited out in the world, we don't want him limited in his own home," says Kristin. 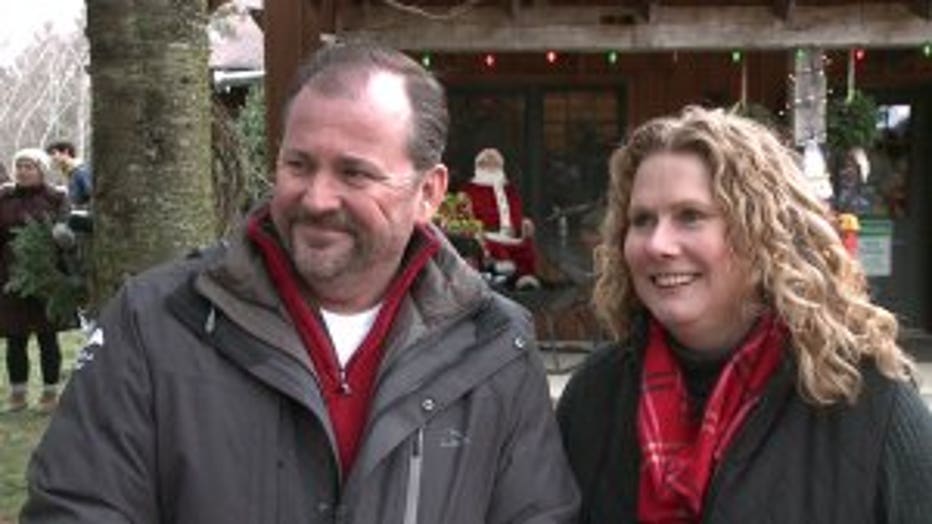 On the first day of this year's fundraiser at the tree farm, the community is already stepping up -- with one especially meaningful donation. Waukesha residents Lee and Jolene Turner lost their son to EB 22 years ago at just four months old.

"I know how much of a challenge it is, how hard it is," Lee says

For the Turners, a $3,750 check is about letting the Rathmanns know they're not alone and encouraging others to show their holiday spirit by helping someone else. 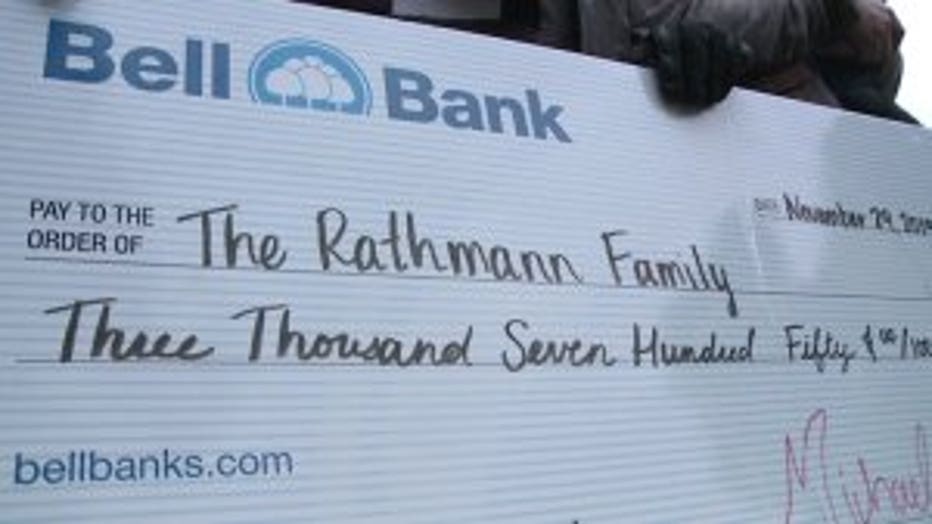 "If we didn't have the love and support from our friends and family and most of all, strangers, I don't know how we'd raise him," Kristin says.

"It's not all about just making money. It's about giving back," Fechter says.

The fundraiser runs up until right before Christmas. If you can't, make it out to the farm, there are other ways to donate. 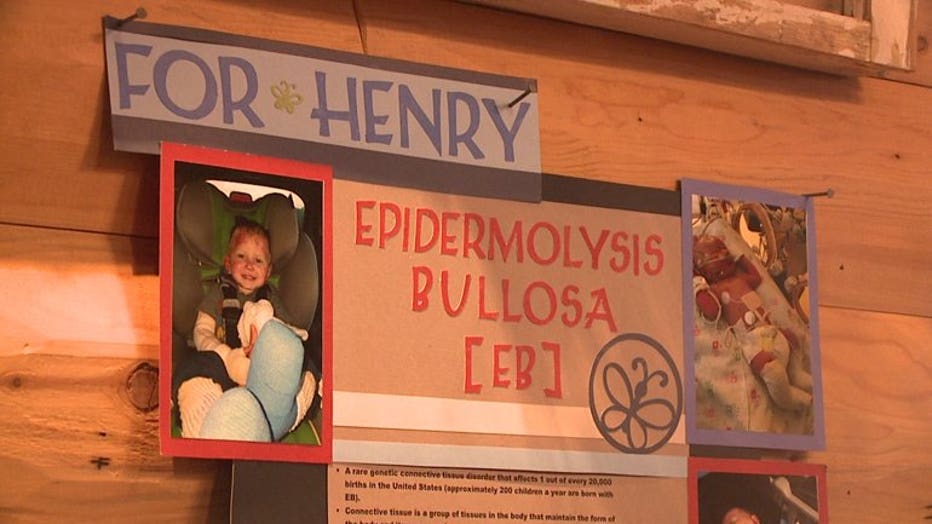