WEST ALLIS -- A West Allis woman is thankful to be alive. She wasn't there when her home near 63rd and Greenfield started on fire but it almost claimed her life anyway.

A shell of a home is all Jessica Katzenmeyer has left.

"Everything you worked for for 40 years of your life it's gone, just like that -- gone," said Katzenmeyer.

Katzenmeyer was finishing up some errands on Father's Day morning, June 16 when she got a call that would change her life. A fire was burning through her home. Katzenmeyer's two roommates thankfully escaped but the trio lost everything. 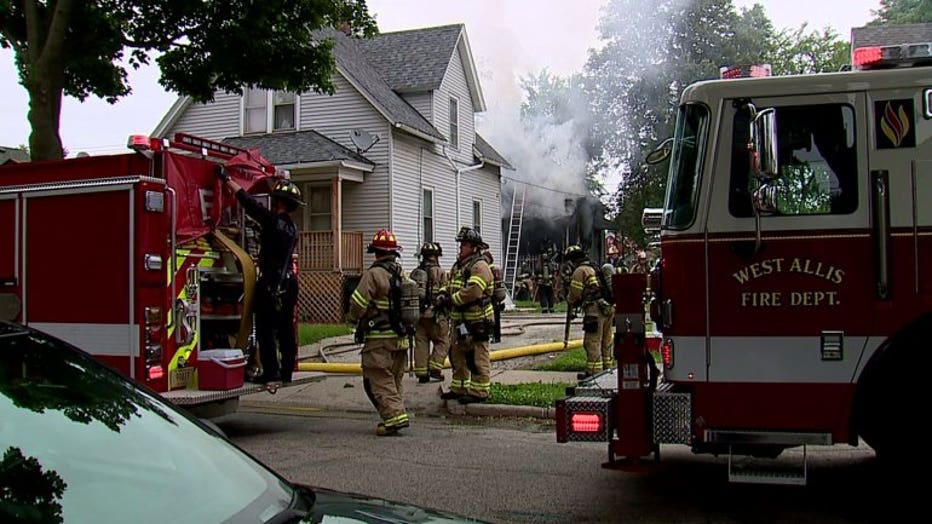 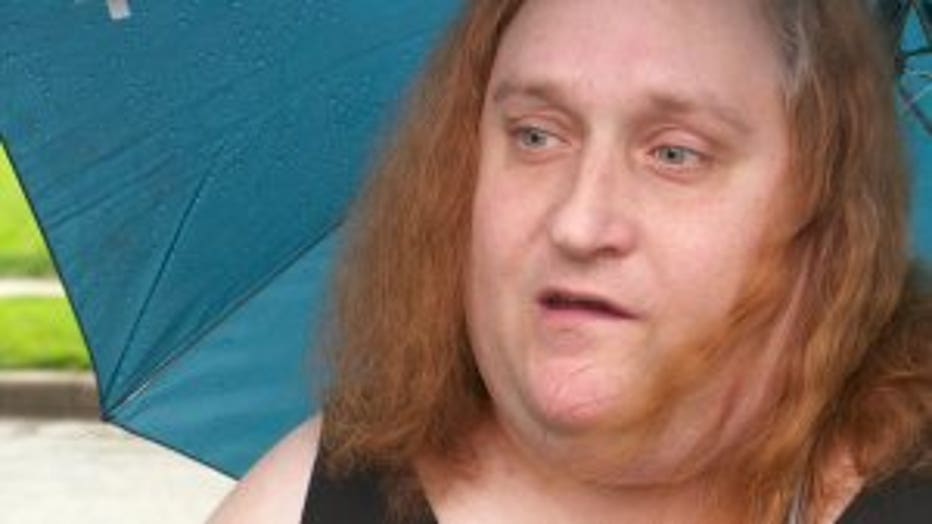 "It's something that you would never imagine happening to you in your life until it does," Katzenmeyer said.

After the fire was out, Katzenmeyer went in to try and salvage a few momentos -- a decision that nearly cost her life.

"I started having some breathing issues that night," said Katzenmeyer.

The next day, she collapsed. Doctors believe Katzenmeyer breathed in dangerous toxins and placed her in a medically-induced coma.

"Three days. For three days I have no recollection of what happened," sad Katzenmeyer. 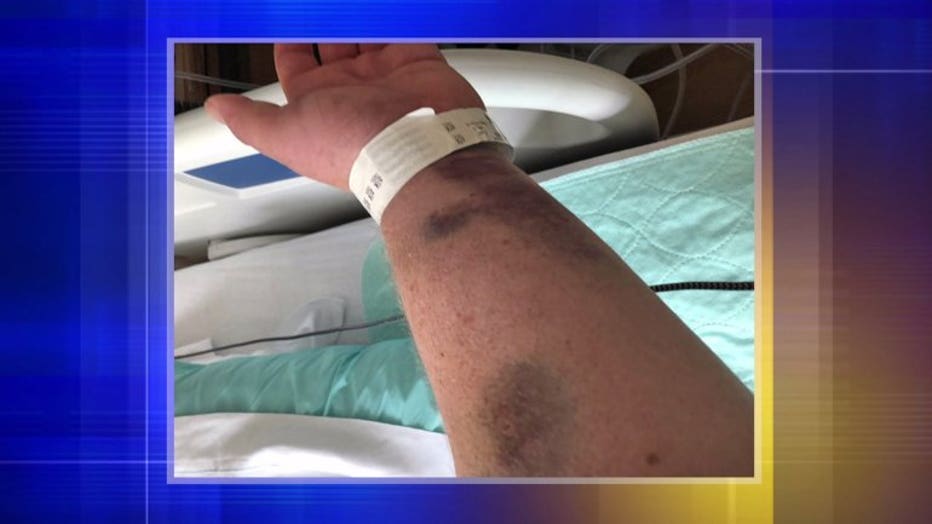 While Katzenmeyer was hospitalized, friends sat by her side and were there when she woke up. 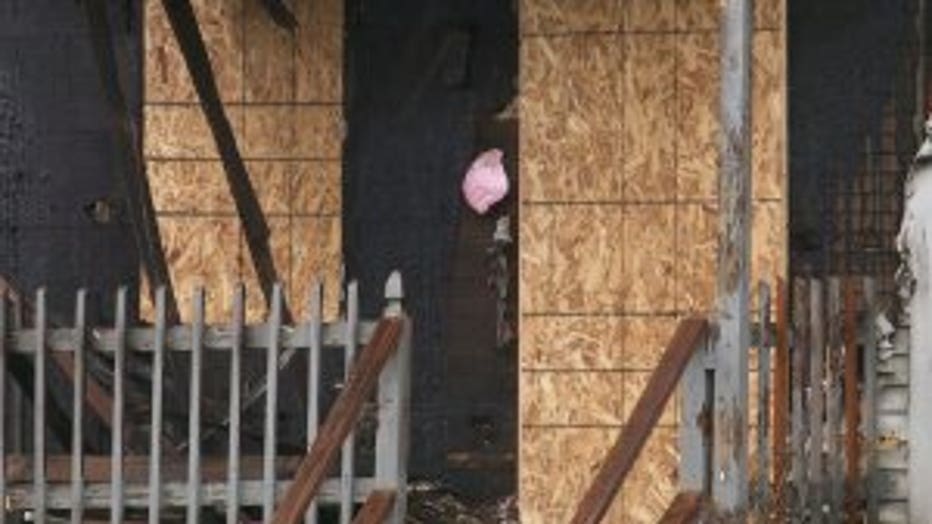 "It gives me hope for a better tomorrow that I can rebuild and pick back up again and start over again," said Katzenmeyer.

Gestures of love as powerful as the fire that brought them to her bedside.

Katzenmeyer and her two roommates did not have renters insurance. The Red Cross is helping them but they can use all the help they can get.

a GoFundMe account has been established and friends are organizing a fundraiser set for Tuesday, July 2 at Red, White & Brews located at 7127 West National Avenue. 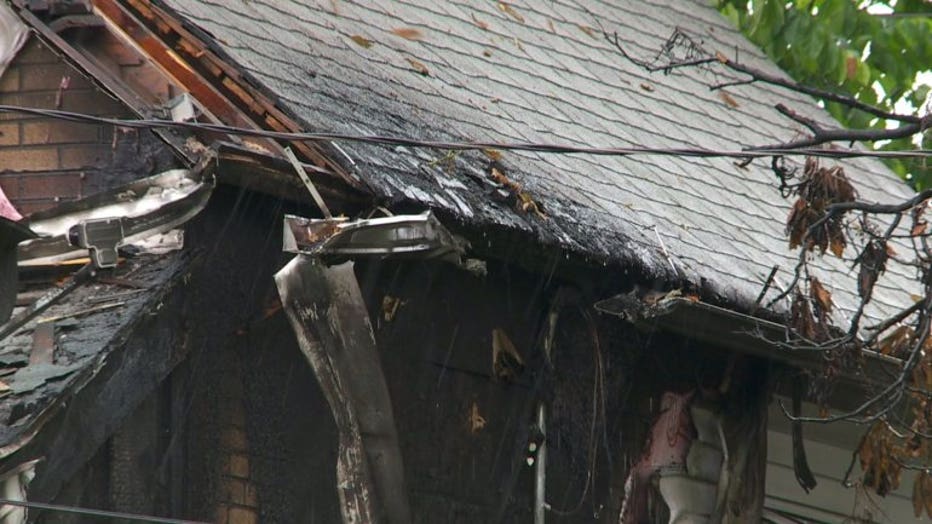