WEST ALLIS -- Police say they got a call around 5 a.m. for a fight between two males in a garage near S. 56th Street and W. Greenfield Avenue on Saturday.

The caller said one of the individuals in the fight had pulled out a firearm. 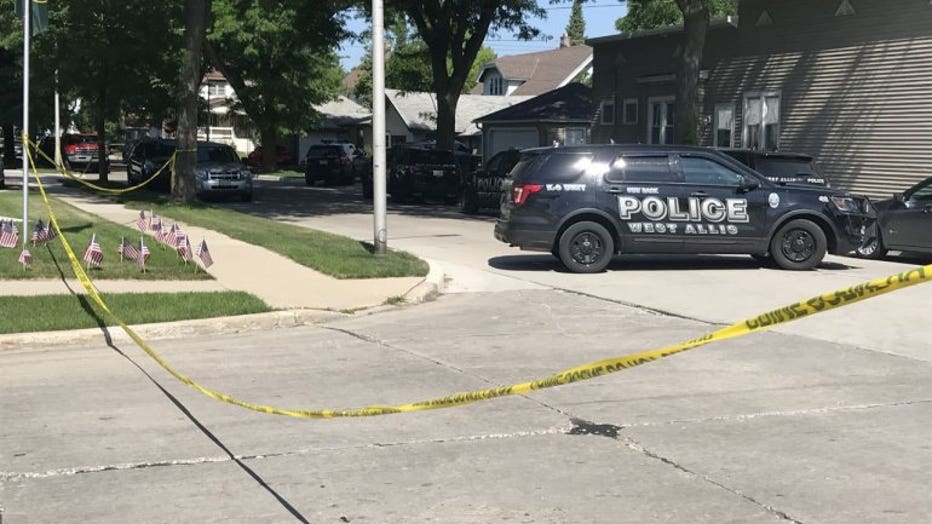 The suspect with the firearm pushed the other male out of the garage and the suspect remained in the garage, according to police.

Officers say they ordered the suspect out the garage but the suspect did not comply and remained inside.

Around 8:30 a.m., police asked the public to avoid the area for an "active situation."

Ultimately after several hours, officers were able to have the 39-year-old suspect exit the garage and he was taken into custody.

Nobody was injured during the arrest.

The investigation into the entire circumstances of the incident is ongoing.

The suspect will be referred to the Milwaukee County District Attorney’s office for review of criminal charges.