WEST ALLIS -- West Allis police on Tuesday, Jan. 7 announced that they have identified and located three people wanted in connection with a shots fired incident outside Alibi Bar.

The incident happened on Dec. 29 outside the bar near 65th Street and Grant Street.

The three wanted individuals were described by police as a white female, a black male, and a white male. 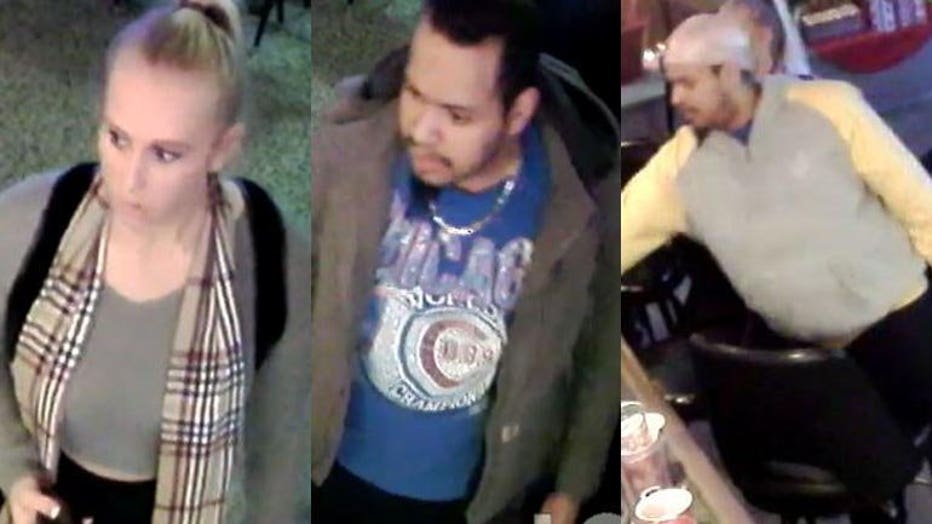 Anyone with information was asked to please contact West Allis police, or remain anonymous and be eligible for a reward by calling Crime Stoppers at (414) 476-CASH.