WEST ALLIS -- Dispatch audio recorded during a pursuit initiated by West Allis police early Tuesday, September 8th indicates Milwaukee police didn't join the pursuit, even once it crossed into the city of Milwaukee. It's similar to an incident that happened one week ago, when Brown Deer police initiated a pursuit. 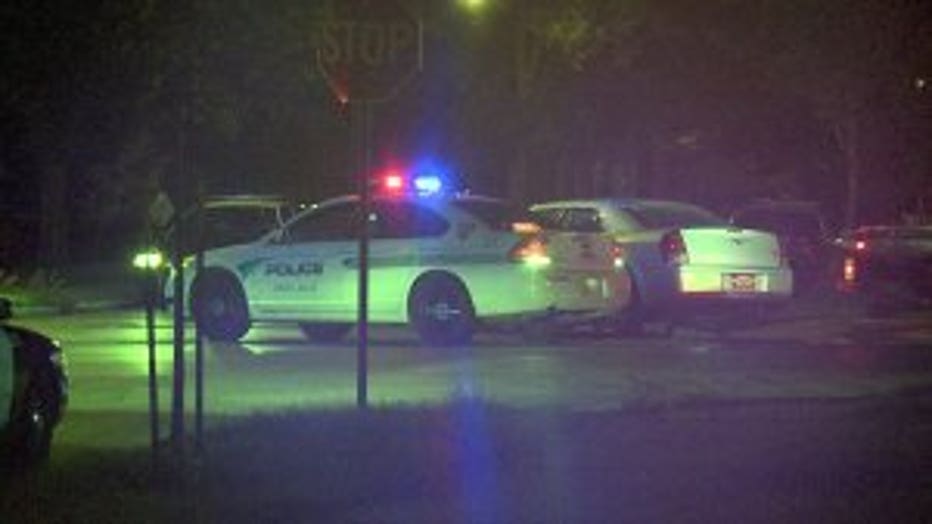 Pursuit ends near 55th and Burleigh in Milwaukee

The pursuit ended near 55th and Burleigh in Milwaukee.

The questions now revolve around who was or wasn't part of it.

West Allis police say it began around 12:15 a.m. near 57th and Mobile in West Allis. When an officer attempted to pull over a vehicle, that vehicle fled the scene -- heading north on 60th Street.

Dispatch audio posted online reveals the suspect vehicle did hit stop sticks near 60th and Greenfield, and the vehicle then suffered a flat tire.

The pursuit continued into Milwaukee.

Dispatch recording (West Allis police officer): "We just passed the MPD -- and they are not joining."

Eventually, the suspect hit a parked vehicle -- and two people fled the scene, leaving a loaded gun in the vehicle. 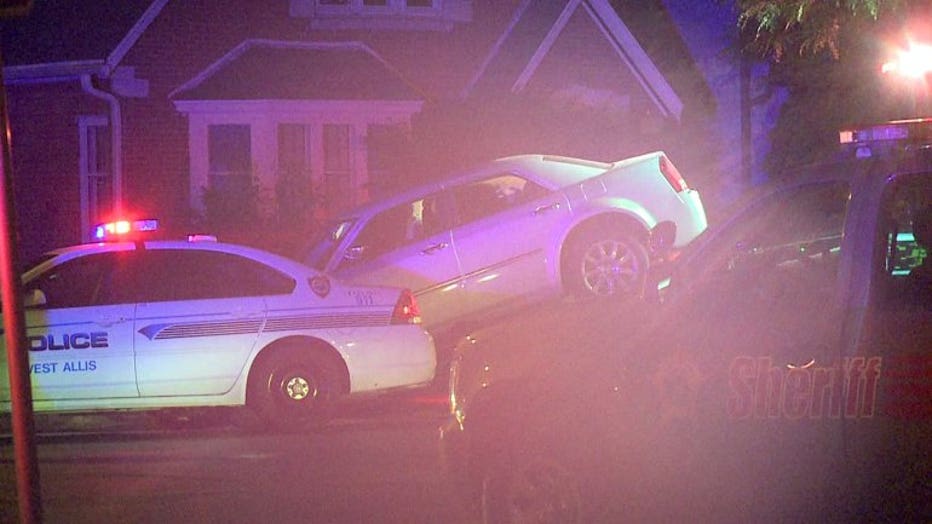 Pursuit ends near 55th and Burleigh in Milwaukee

"The Milwaukee Police Department will chase vehicles if it`s something they think is a violent crime, for example, or it`s something like an armed robbery or carjacking -- they`re going to be chased," Milwaukee Mayor Tom Barrett said.

When asked for comment by FOX6 News, Milwaukee police referred us to its pursuit policy. When an outside agency is pursuing a suspect in the city of Milwaukee, members of MPD cannot join the pursuit unless the initiating agency requests assistance.

"Every time we request or need assistance from MPD or any other agency, we are always provided more than sufficient help. This case is no exception."

The statement says MPD was notified about this pursuit, and says officers helped look for the suspects after the pursuit ended.

The statement doesn't say whether MPD vehicles joined the pursuit, or whether West Allis officials asked them to.

Last week, Brown Deer Police Chief Michael Kass said MPD and the Brown Deer Police Department have "a strong working relationship" -- adding he wasn't sure whether anyone from his department formally asked for MPD assistance with the pursuit that began in Brown Deer last Tuesday, September 1st.