He could have walked by, he could have taken her money. Instead, the game-changing break a West Allis man gave a woman who really needed help.

WEST ALLIS, Wis. - He could have walked by, he could have taken her money. Instead, the game-changing break a West Allis man gave a woman who really needed help.

"There are some nice people out there that help people," said Anna McAttee.

McAttee never imagined she'd feel that way after her car broke down.

"My car was my protection," she said.

Anna's car was also her home.

That's how she found her way to this Midas auto repair shop.

"It's about taking care of the people in the community. That’s why we’re here," said Randy Wilson, district manager of Midas.

And this beautiful interaction began when the shop owner found her under this tree.

"When she was sitting behind the tree, her possessions, just bags full of clothes, water bottles, bags full of food. It just stood out to us as a situation that shouldn’t be," said Wilson.

Realizing how much Anna needed that car...

The owner promised to help her—providing a new vehicle with registration, insurance, and even future oil changes on the house. 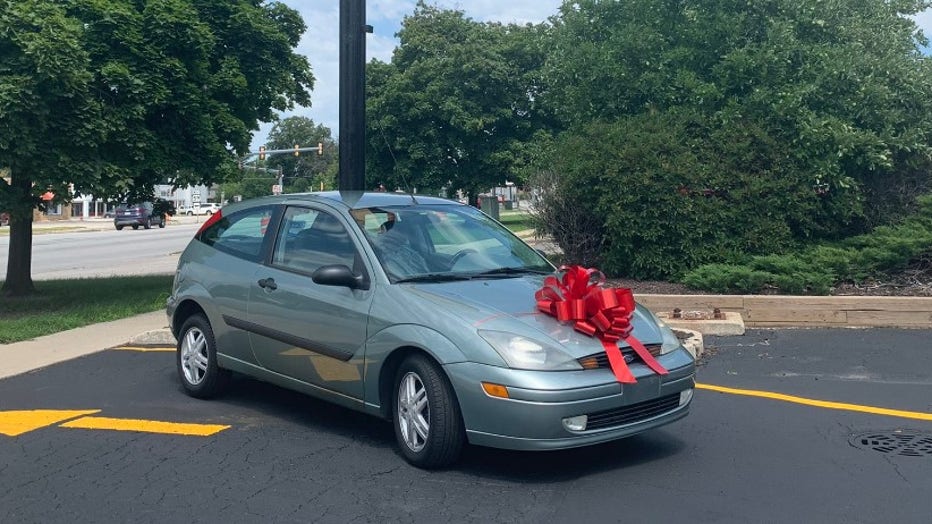 It’s an act of kindness we can all learn from.

"If you see somebody who needs help. Help them. You never know what somebody is going through," said McAttee.

" Give back. It could be time, it could be money, it could be just talking to somebody. But I think if we just give back this world would be a better place," he said.

McAtee is still looking for consistent work and stable housing.