A West Allis landlord faces two charges, accused of stalking his upstairs tenant. Court documents say the man used a Ring doorbell camera to record the woman without her consent after she denied a third date.

Steven Wolf, 30, told investigators this went on for three weeks after the victim declined to go on a third date with him, the documents state. On Wednesday, April 13, Wolf was out of jail on a signature bond as his neighbors just learned what he's accused of doing.

"It's just weird being one of the more quiet houses on the block where we don't see a lot of people coming and going," said Cindy Steinle, neighbor. "It's a very quiet house. It's a little unnerving."

According to the criminal complaint filed Tuesday, Wolf had gone out twice with the woman renting his upstairs unit. When she declined a third date, Wolf told police his curiosity got the better of him. He admitted to duct-taping a Ring doorbell camera to the bottom of a chair in her unit without her knowledge. 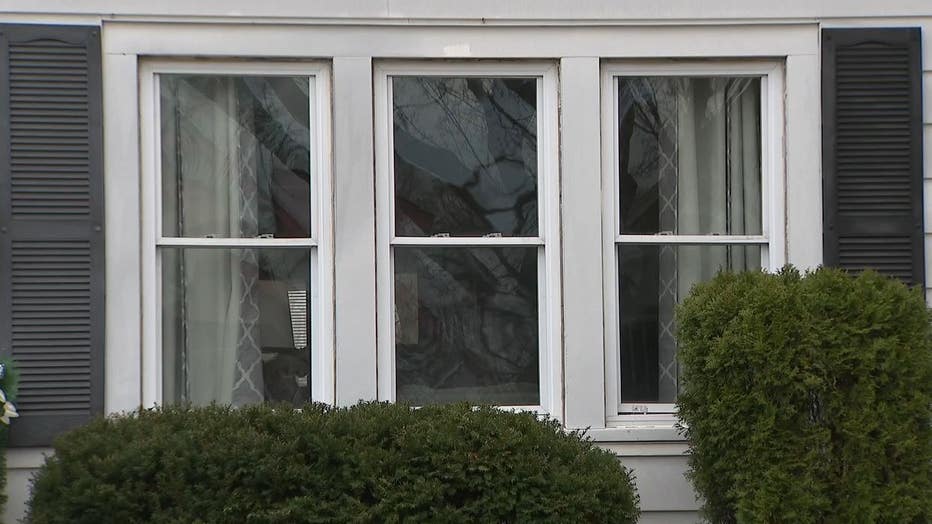 The complaint says she only learned of the situation on Saturday, April 9 when she heard something fall from a chair, found the camera and went to West Allis police.

"It was a little surprising, and it just is kind of scary with technology where you might bump into something like that," said Steinle.

Wolf is out of jail on a $5,000 signature bond, so FOX6 News knocked on his door on Wednesday afternoon. He didn't answer, but his neighbors, including Steinle, said they aren't happy he's out of custody.

As part of his bond, Commissioner Grace Flynn ordered Wolf not to have any contact with the victim.

Milwaukee police said a man was shot and seriously injured near 17th and Clarke on Wednesday afternoon, April 13.