The West Allis man driving the Buick died at the hospital the night of the crash.

As of Tuesday, the driver of the GMC remained hospitalized with serious injuries.

Police believe speed was a factor. 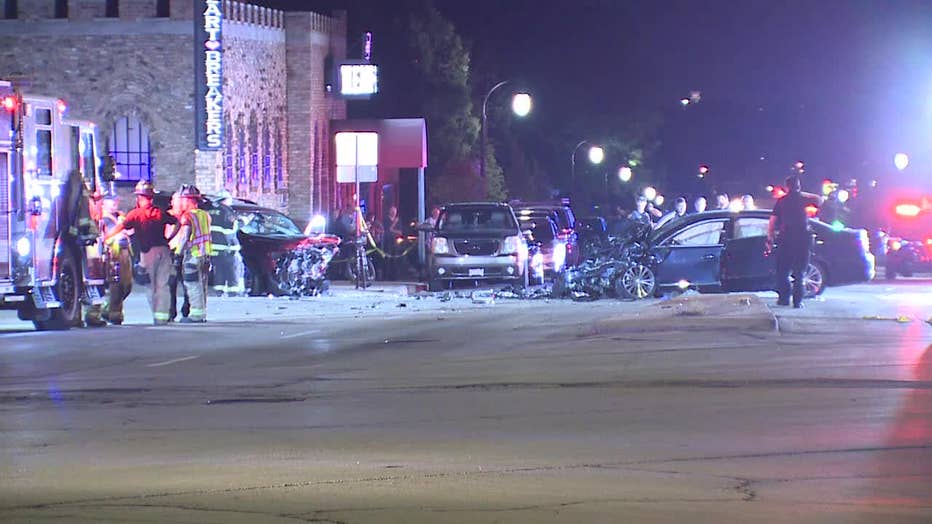