WEST ALLIS -- Just as classes began at West Allis Central High School, a phone call was received claiming a bomb was inside the school on Thursday morning, February 4th. Teachers, students and administrators took this threat very seriously -- evacuating the building immediately and cancelling classes for the day. 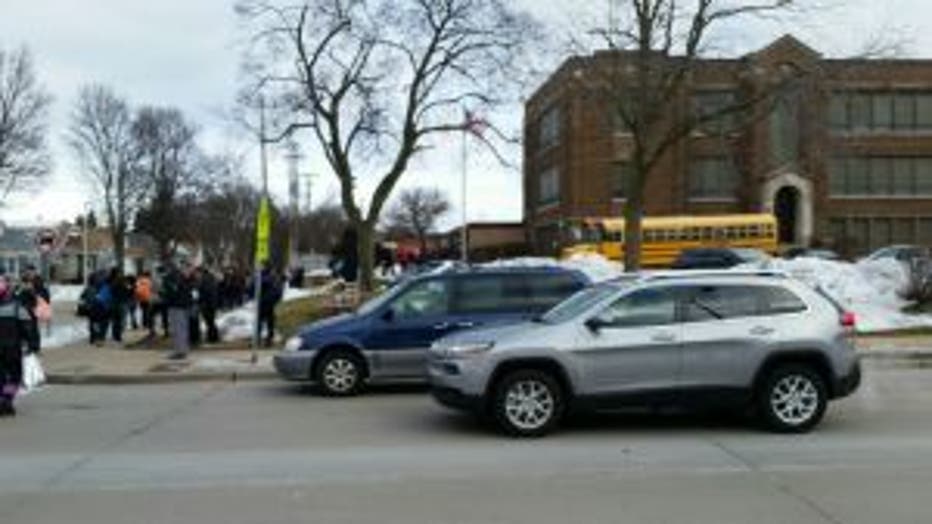 Law enforcement officials conducted a thorough sweep of the building with assistance from the Milwaukee County Sheriff's Office (K-9 and bomb squad units) but didn't find anything. Still, the building would remain on lockdown until Friday morning.

"Our teachers got emails and they just calmly said get our coats on and go outside," said Desiree Bender, West Allis Central High School senior.

The bomb threat was called in during the middle of the first period at West Allis Central. 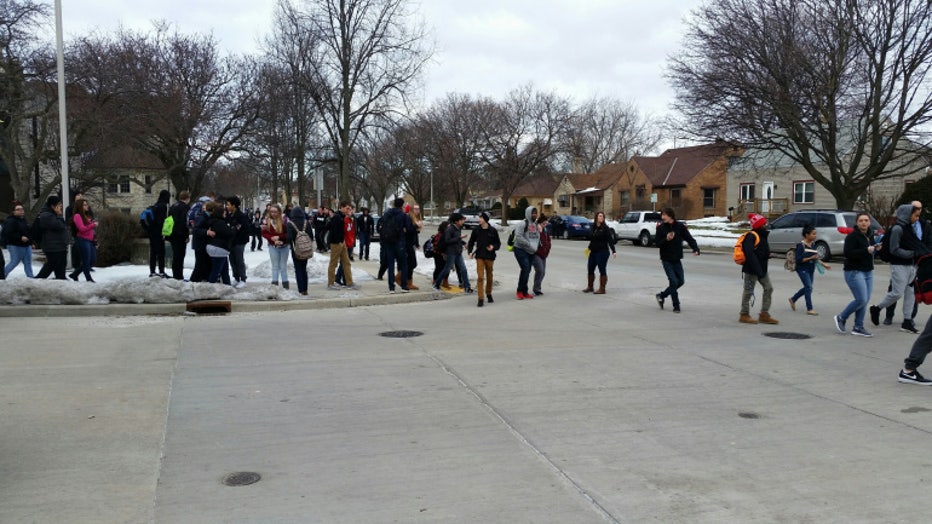 "It was very crazy and people were making jokes about it -- but it's really serious no matter what," said Bender.

The school secretary got the call around 8:00 a.m.  An unidentified person said there was a bomb inside the building. 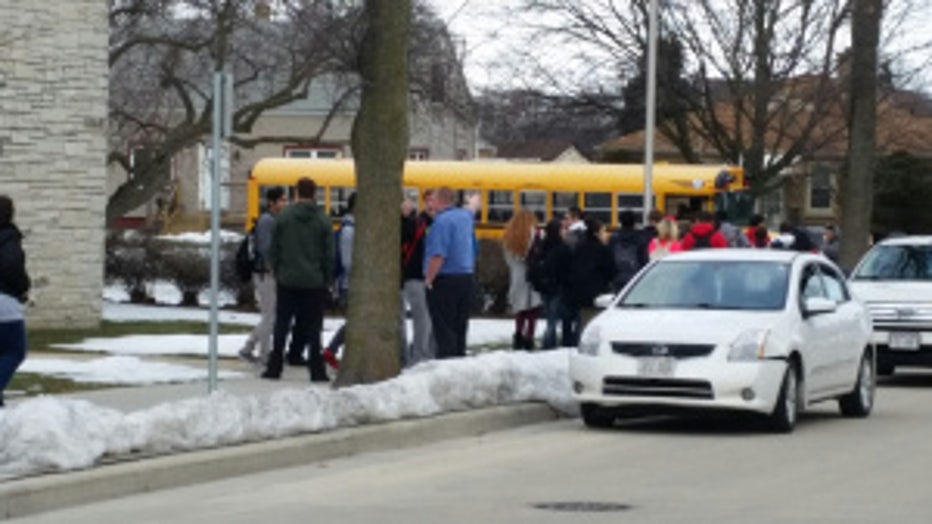 "Given the reality of the world in which we exist in, we take all threats seriously," said Marty Lexmond, superintendent of the West Allis-West Milwaukee School District.

Lexmond says the principal was contacted and then police.

"One of the things we did is a call for additional administrative support so a number of administrators have left their buildings to come over here and to help Central and I think we can tell the difference. It makes a difference when there are additional adults around that know a lot of the students by name and that helps it go smoothly," said Lexmond. 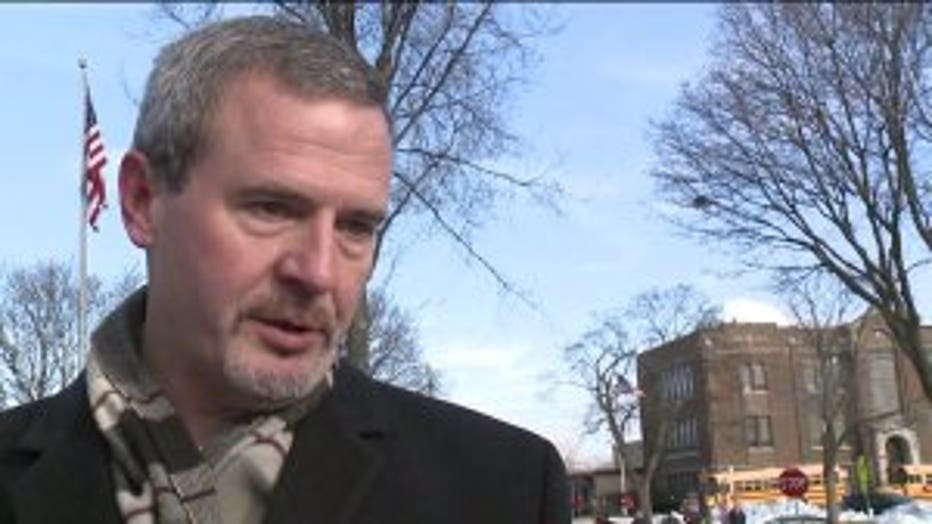 Students were taken to Mount Hope Lutheran Church and sent home with their parents, or picked up by a school bus -- which made some feel more safe.

"I'm scared, because you never know which one of these kids said it or anything," said Bender.

School officials said it's unclear who called in the threat.

But if it was a student, they will face expulsion.