WEST ALLIS -- A West Allis alderwoman is accusing her fellow council members if inappropriate conduct. The allegations stem from a redevelopment deal.

The feud at West Allis City Hall centers around a property that has become an eyesore for the community. The West Allis Common Council already voted to invest in the property, but one alderwoman who wanted to see it gone isn't standing by silently as the plans move forward. 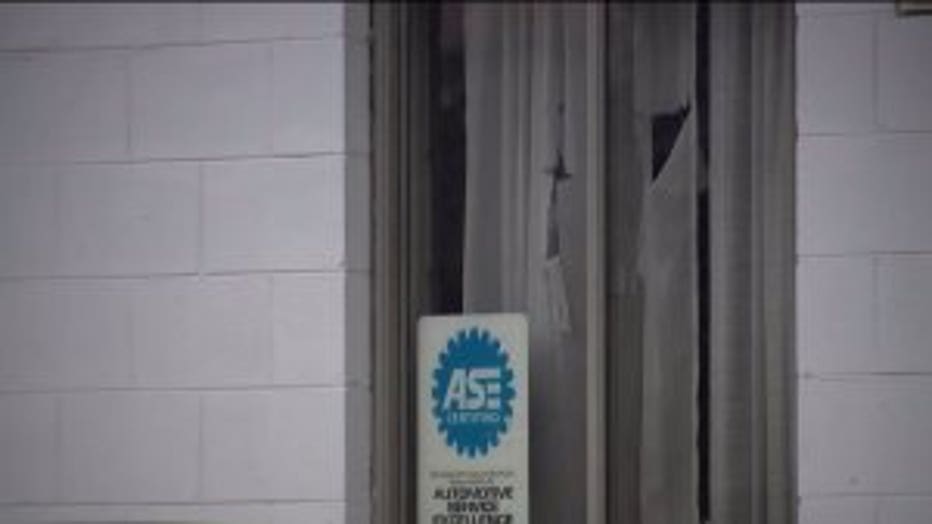 For the past eight years, the old Expert Auto Care building at 71st and National in West Allis has sat vacant.

"The façade is falling apart. There is not plumbing, no electrical, rats in the area," Suzzette Grisham said.

For years, Alderwoman Cathleen Probst said she's been working with the city's Department of Development and Milwaukee County to have the structure torn down. She said when the full council voted on plans for the property this spring, her proposal was shut down. 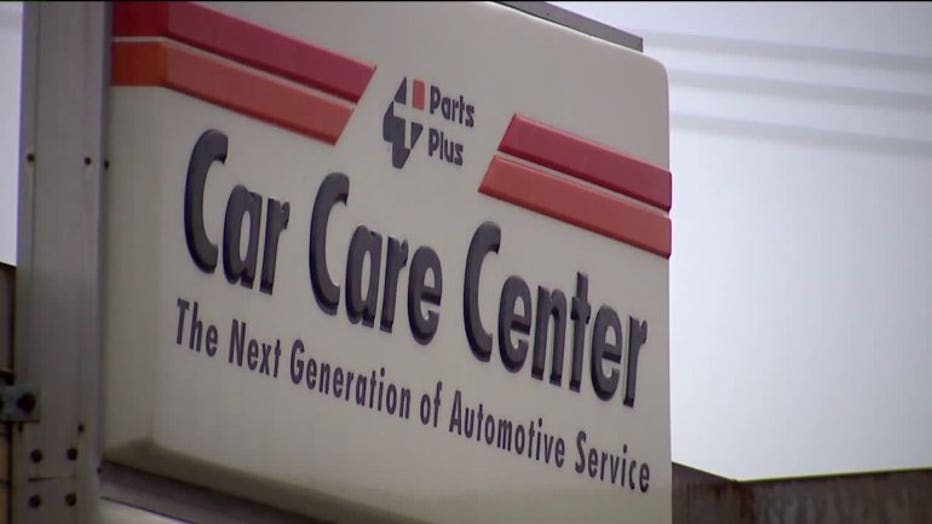 "I want to call out the fact that the county had one decision. They were willing to do something. Our direction that we gave our development department in the city of West Allis was that this building should be on the raze order and it should be demolished," Probst said. 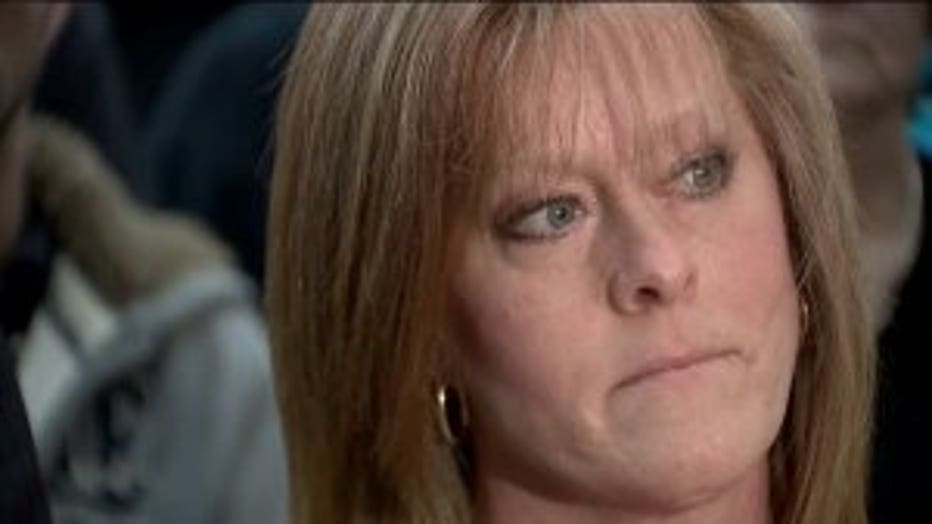 Instead, council members voted to sell the property to a local business owner, who has until November 1st to fix up the auto repair shop.

Alderman Vince Vitale said the move is best for the community.

"He paid $125,000 to the county to acquire the building and to do his business there. Which I felt -- to remodel the structures is going to beautify the corner at 71st and National," Vitale said. 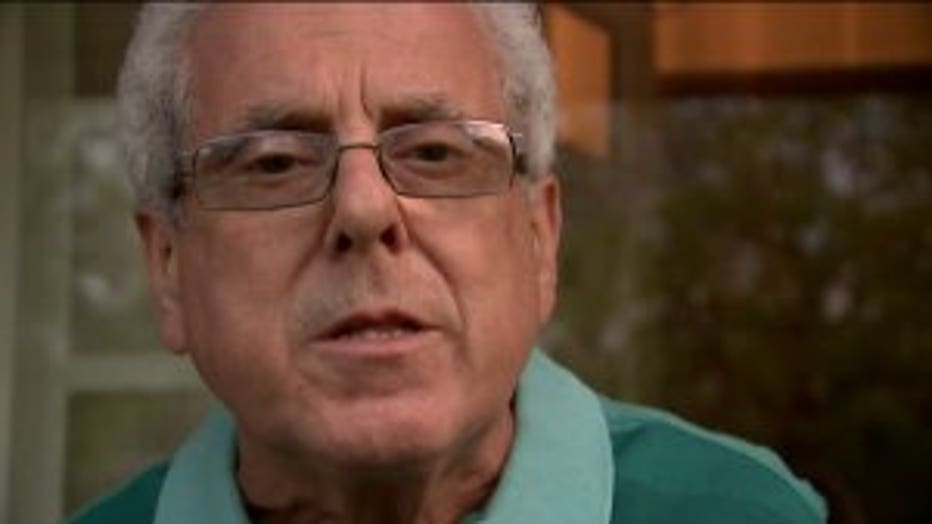 Probst said the decision is an example of sexism within the council, and plans to file a complaint over inappropriate behavior.

"I believe I have been thwarted on more than one occasion in the 'Good Ol' Boys Club' because I don't get to play, and that hurts every single resident in the second district," Probst said.

Probst said the city has agreed to hire an independent investigator to look into her allegations. 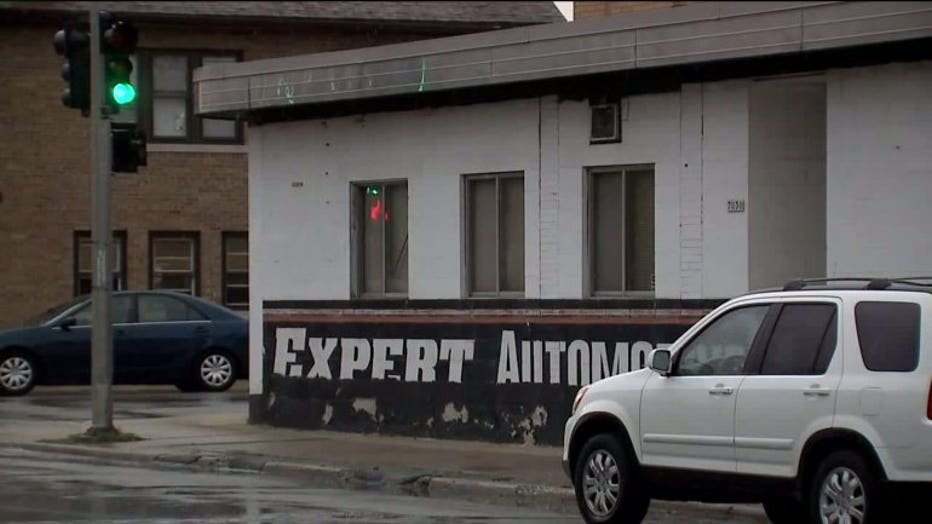 The alderwoman said on Tuesday evening, the administration and finance committee will vote on a resolution which she said could ban council members who have filed a complaint against the city from being part of closed-door meetings -- timing she called suspicious.