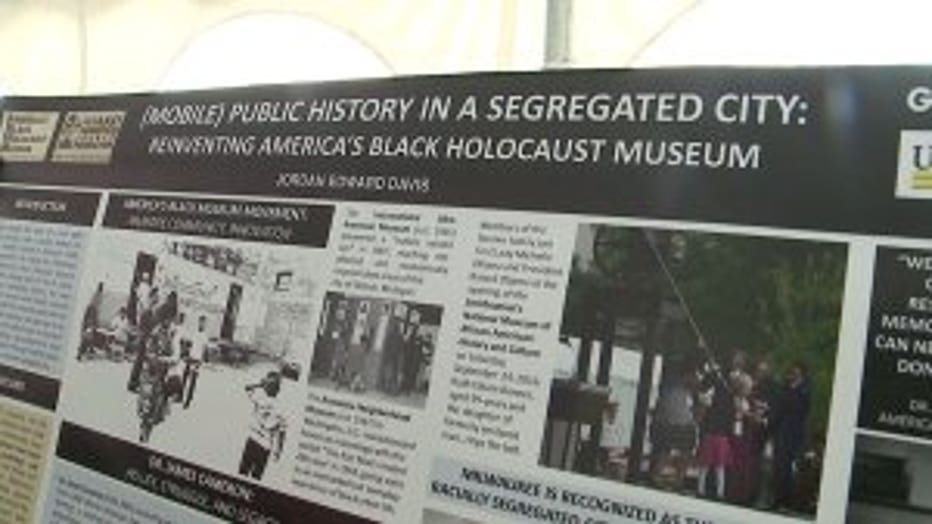 MILWAUKEE -- Another major development is happening in Milwaukee's Bronzeville neighborhood -- including the revival of "America's Black Holocaust Museum."

The latest building project has two sites -- one is standing, and the other will be built from the ground up.

"I know many of the residents over here remember going to elementary school at this school and wanting to see something happen to it," said Alderwoman Milele Coggs. 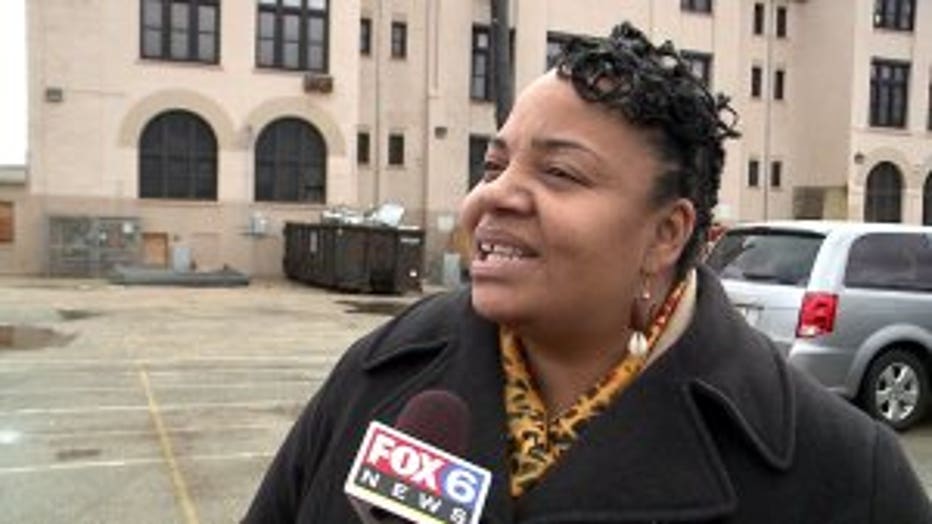 Coggs said the former Garfield Elementary School is a Bronzeville landmark, and will be converted into 30 affordable apartments.

On Tuesday afternoon, April 4th, supporters also celebrated the groundbreaking of the "Griot," featuring 41 apartments. On the ground floor is the new home for "America's Black Holocaust Museum." 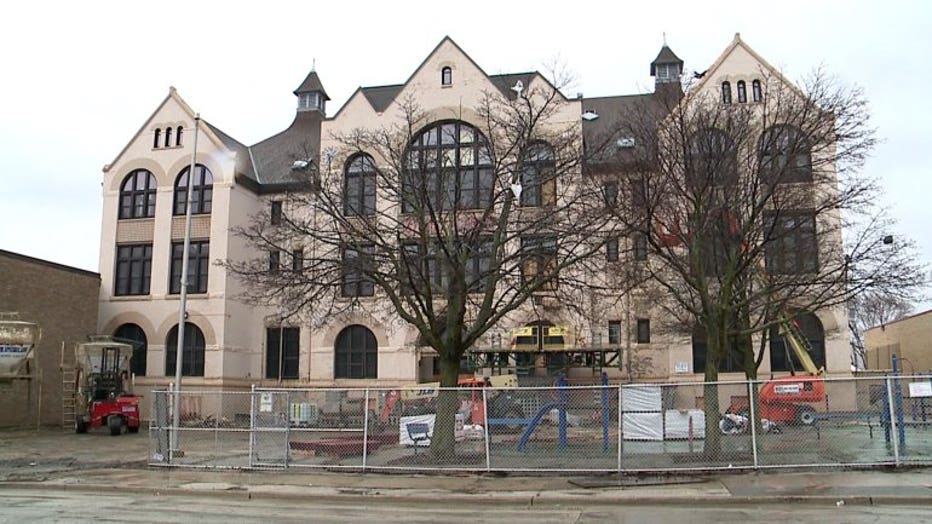 "Shows and puts a light on an important part of the history of America," said a speaker. 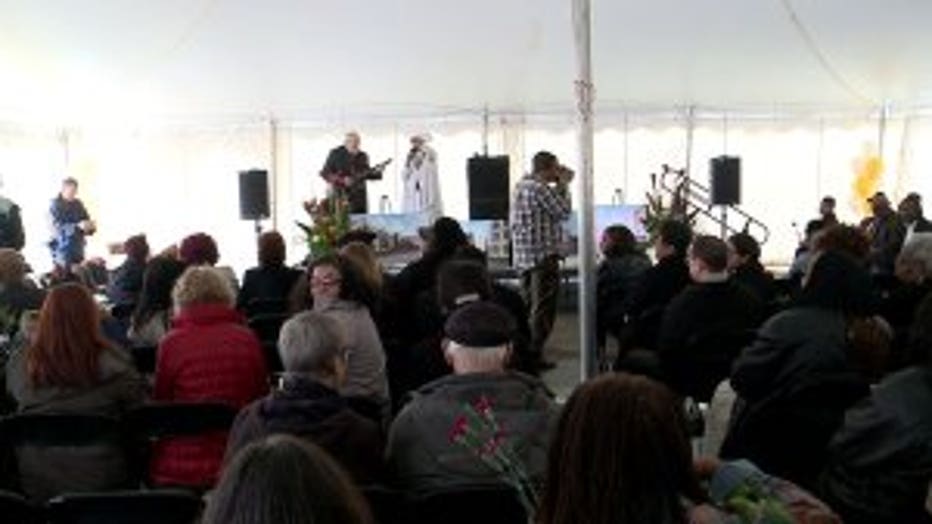 The museum documents the country's legacy with slavery and promotes racial repair.

"The reemergence of the Holocaust museum is something that has been discussed since the day they closed. This project itself is a little over a year," said Coggs.

The museum has existed completely online since its last physical location closed in 2008. 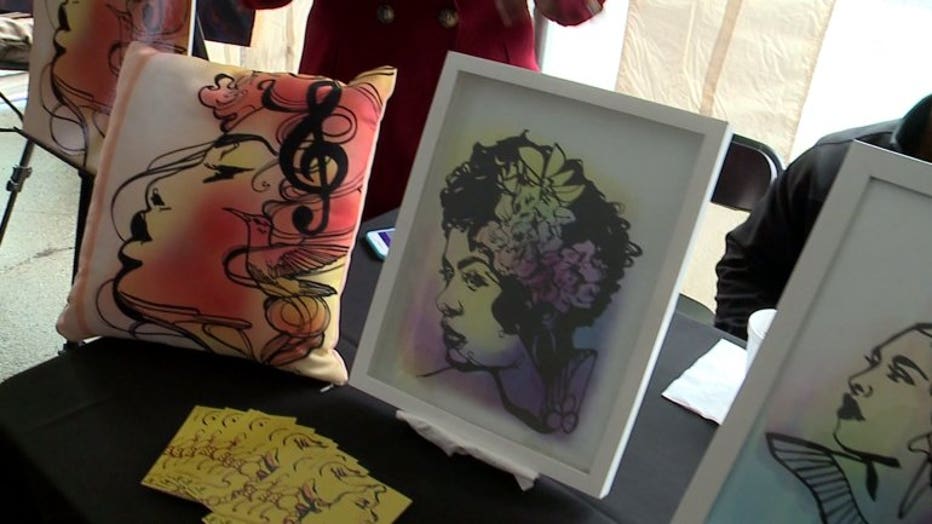 "We are transforming a largely vacant block into vibrant places for people to live, work, gather and learn," said a speaker.

The historic Garfield Park Apartments are scheduled to be ready for leasing in July. The Griot is expected to be completed by March of 2018. The total cost is more than $17 million. 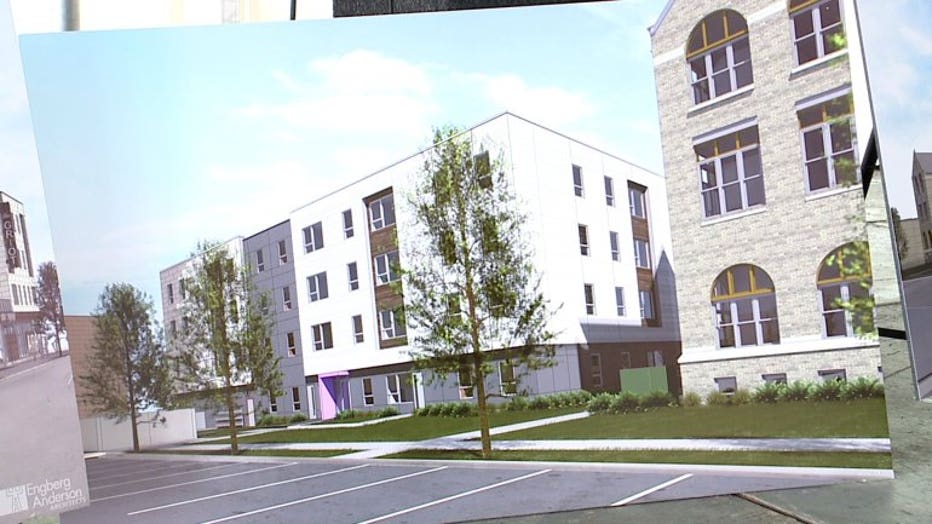