94% vote in favor: Union workers at Kohler Company are now on strike

94% vote in favor: Union workers at Kohler Company are now on strike

SHEBOYGAN -- FOX6 News has confirmed union workers at Kohler Company are on strike, after rejecting the latest contract offer. For the first time in more than 30 years, union workers are headed to the picket lines. 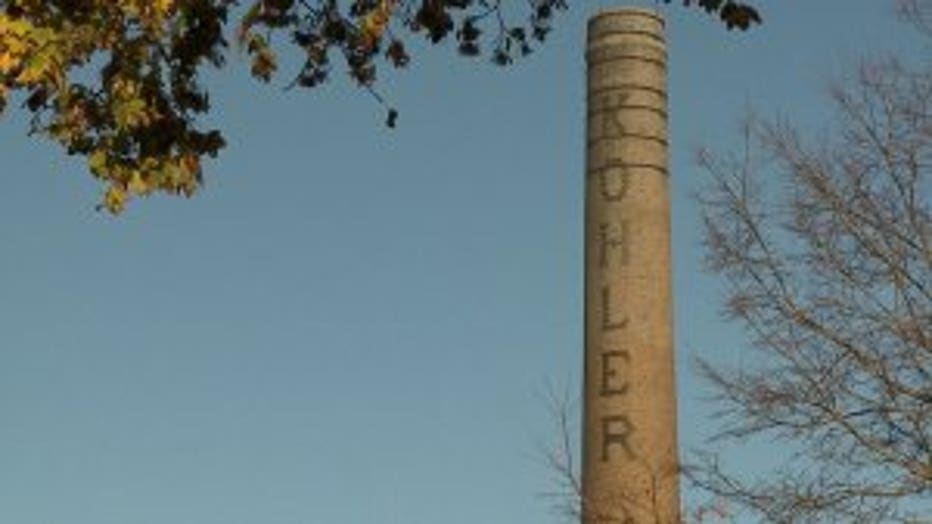 Tim Tayloe, president of United Auto Workers Local 833, said a vote was taken on Sunday morning, November 15th at 10:30 a.m. 94% of union workers voted in favor of a strike.

It was a big decision made with a heavy heart. Local 833 Vice President Jim Brock was in tears Sunday as he discussed the strike with FOX6:

"We took care of the younger generation. I wanted to leave knowing that the generation below me would have at least what I had or better," Brock said. 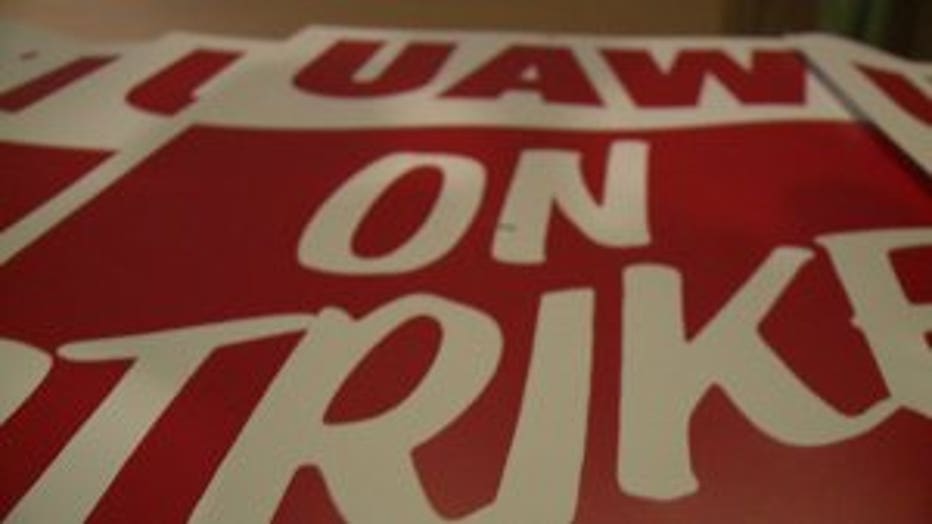 At issue is a two-tiered employee system that was established five years ago.

"Tier B is making maybe 65% of what Tier A is making," Alyssa Devoe, Kohler faucet operator - Tier B said.

Tier B workers like Devoe and Kaylin Maas aren't as seasoned as their established colleagues, but argue their wages aren't enough to live on.

"I feel like with Kohler and how much they made this year, that we deserve something," Maas said.

Workers say an increase to health care premiums also pushed them to strike. 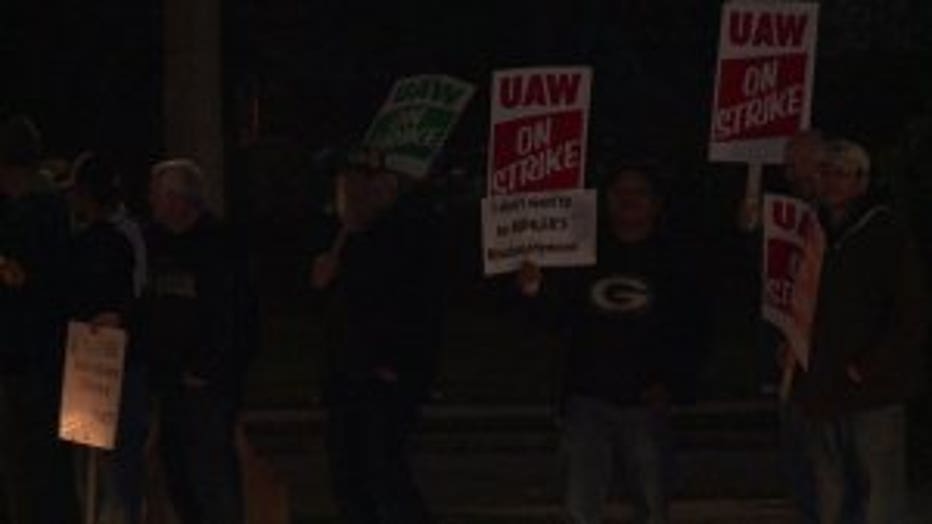 "We`re standing up for what we want for once," Devoe said.

FOX6 News has obtained the following statement from Kohler Company:

"Kohler Co. is very disappointed that our final offer was not accepted by our associates and is concerned that Union officials may have misrepresented what could be achieved in a strike.  A work stoppage like this will unfortunately cost our associates and can negatively influence our desire to grow jobs in this location. It is a fair offer for all that continues to maintain local jobs above the region’s norm, supports continued permanent job growth at our Wisconsin operations now and for future generations, and ensures all associates are financially ahead each year of the contract term. The contract proposal offered wage and benefit increases during each year of the contract, an increase of the pension multiplier for eligible associates, increases across the board in life insurance, short-term and long-term disability and other insurance benefits, and more health care options.

The contract proposal would keep Tier A wage associates in the 86th percentile of local market wage rates and among the highest paid in the area, while newer Tier B associates would receive an immediate pay increase averaging more than 20 percent.  A new lower cost HRA medical plan option, and the opportunity to earn wellness credits and discounts would reduce monthly contributions. If members had voted to accept our offer, Tier A associates would have received a $1,200 bonus and Tier B associates a $1,000 bonus. This could cover the increase in health care premiums in the three years of the agreement.

The company had hoped an agreement would be in place as of today and uninterrupted work would be assured.  Kohler Co. will be informing production associates that they are welcome to report to work as normal, and if they do, they will receive their current wage and benefits. The company is prepared to implement plans to ensure that all customer product and service needs are met." 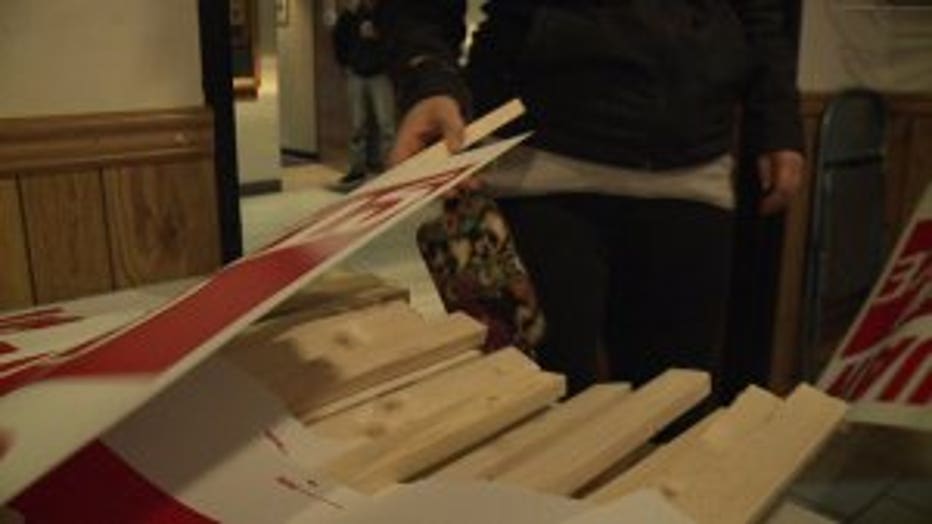 READ IT: Details of final contract offer to UAW 833 workers from Kohler Company

It's unclear how long this strike could last, but union workers say they're in it for as long as it takes.