MILWAUKEE -- The League of United Latin American Citizens (LULAC) marched in downtown Milwaukee to the federal courthouse Friday morning, July 12. They were protesting against child detention centers on the U.S.-Mexico border. The group had plenty of questions for Senator Ron Johnson, but received few answers. 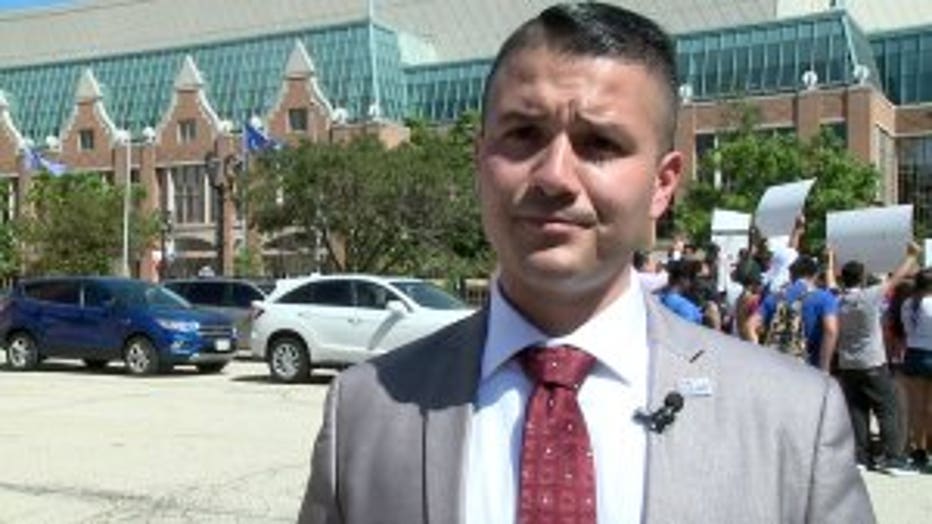 LULAC was marching to Sen. Ron Johnson's office with a goal to sit down and come up with a bipartisan solution to end detention camps on the border -- but that meeting never happened. Johnson is the Senate Homeland Security Chairman.

As the group marched into the federal courthouse building with cages and foil to represent what they call inhumane conditions on the border, the meeting with Johnson didn't happen. 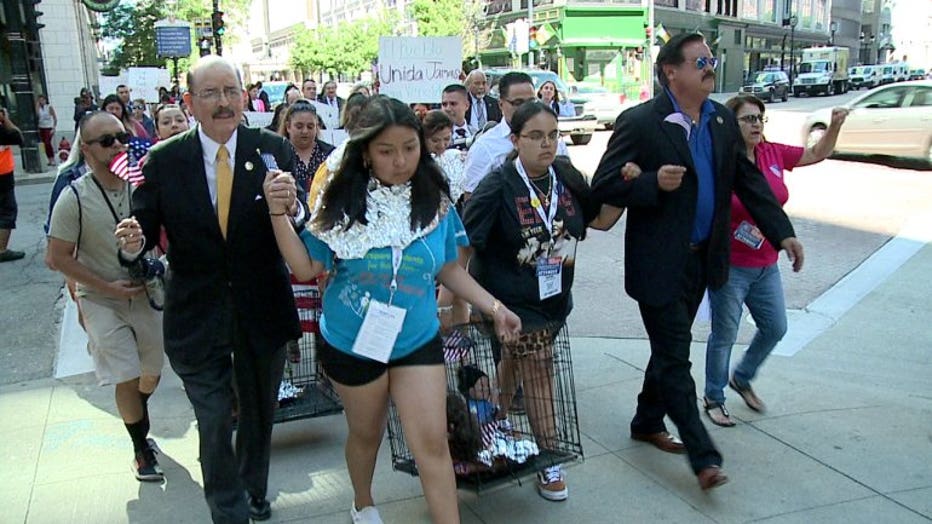 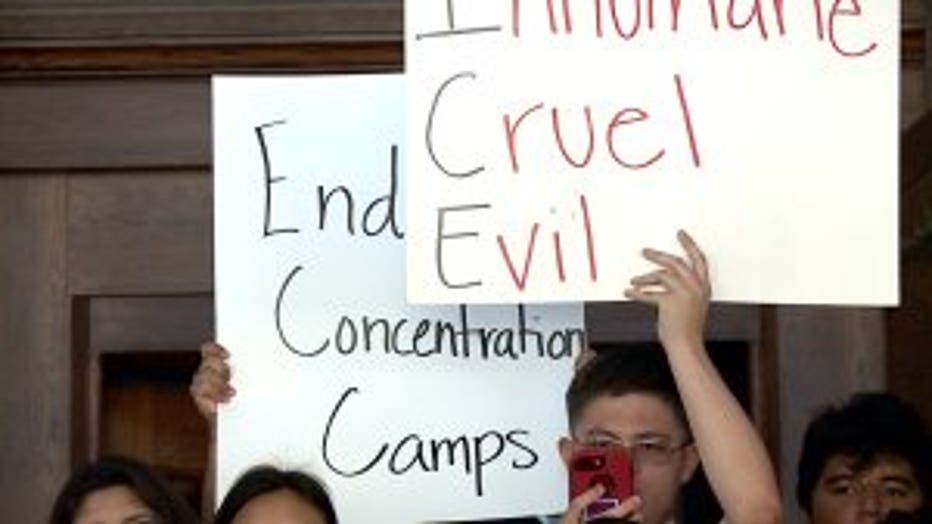 "It's just ridiculous, and we're not going to stop until we actually have that sit down meeting with him," said Rodriguez.

The senator was with Pres. Trump on Friday. A spokesperson from Johnson's office says he's been engaged with the issue for a long time, working with colleagues on both sides of the aisle to solve the issue. The spokesperson says Johnson has also made two recent trips to the border, talking with people working there about the best way to handle the crisis humanely. 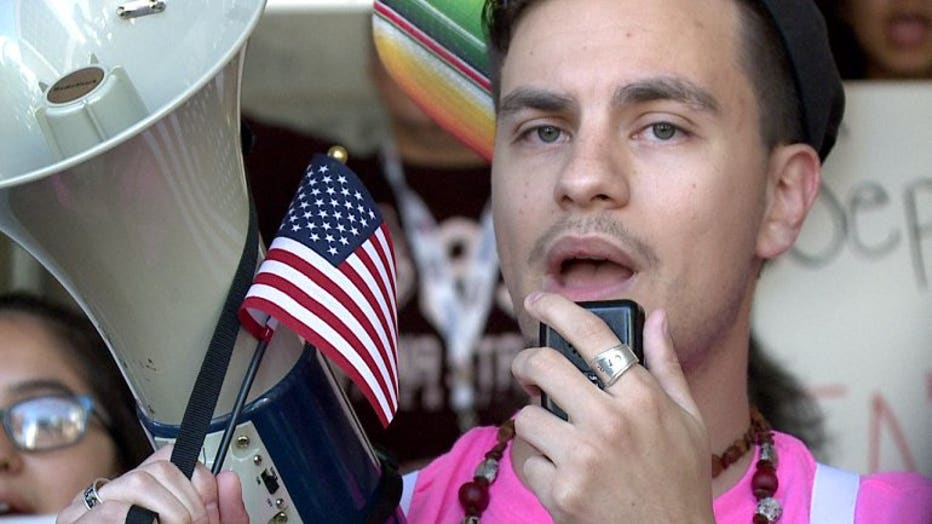 Sen. Johnson's office says the Homeland Security and Governmental Affairs Committee has more than 30 hearings on the border and immigration system. LULAC says they plan to march to the senator's office in D.C. next week. 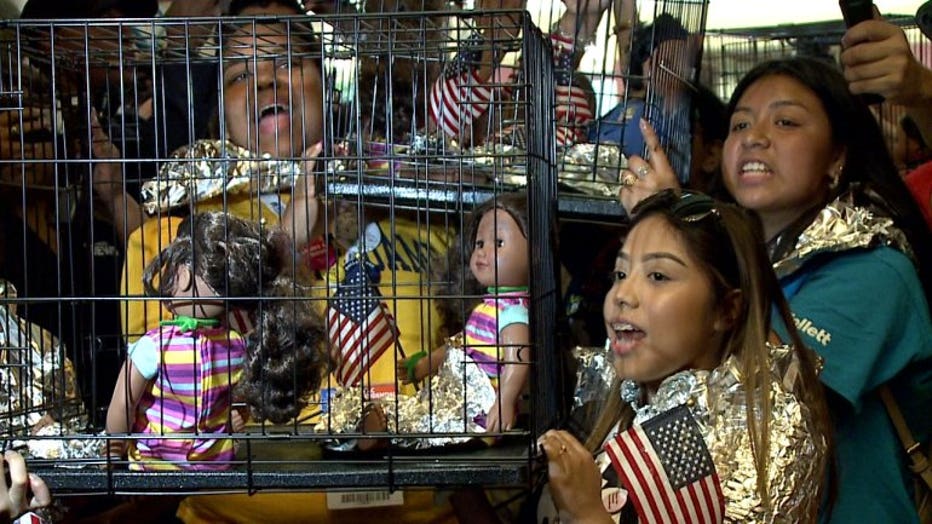