RACINE -- After a first week of school filled with complaints of late and no-show school buses, Racine Unified School District and its contracted bus company say students and parents should see relief over the next few weeks.

"We are the bus waiters," one student in a Caledonia neighborhood declared. On Friday, his morning bus was nearly one hour late. On Thursday, it never showed up.

"I didn't have anyone to drive me " he said. "My parents were at work."

In some cases, teachers and principals drove students home because the buses were running so late.

How did we get here?

In February, a FOX6 investigation revealed Durham buses with safety violations, like bad brakes, were still transporting students in RUSD. The school district looked at other bus companies and switched to First Student, which had the highest score in the bidding process.

RUSD has a five-year contract with First Student, with the option to cancel if the company fails to perform. The district says it expects to pay First Student more than nine million dollars this year.

"So it's a new relationship," First Student spokesperson Chris Kemper said in a phone interview with FOX6. 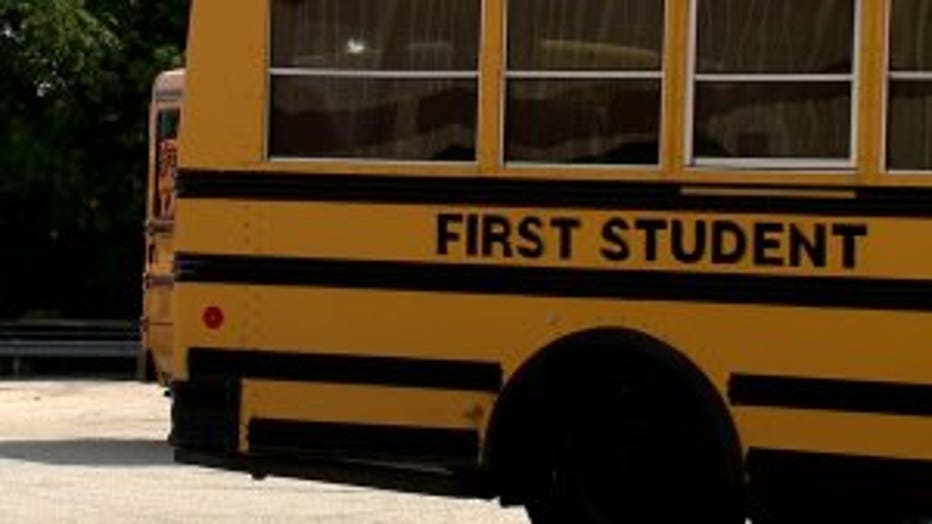 But First Student says it goes beyond a new contract.

"The summer is kind of like a boomerang with our drivers," Kemper said. "We throw the boomerang out and we hope that it comes back to us."

This year, the boomerang came back 30 drivers short.

"So it is something that is an industry-wide challenge," Kemper said. "With that said, we're not going to hide behind that."

First Student bus drivers talked to FOX6 on background and posted on social media about their frustrations with the current working conditions, saying they're told to run two routes at once.

"I would be surprised if that's the case, but that certainly shouldn't be happening," Kemper said. "But we are having drivers run multiple routes."

"The drivers that are driving the routes now are in many ways the heroes," Kemper added. "They’re really trying hard to do in some ways a very difficult, but also a very gratifying job. And they’re layering that into a difficult start to the school year and a shortage of drivers."

"I don’t blame the bus drivers at all," Sara Hanson said as she waited with her children at the bus stop. "I actually sympathize with the bus drivers. I’m sure they’re meeting very angry parents when they drop the children off and pick these kids up." 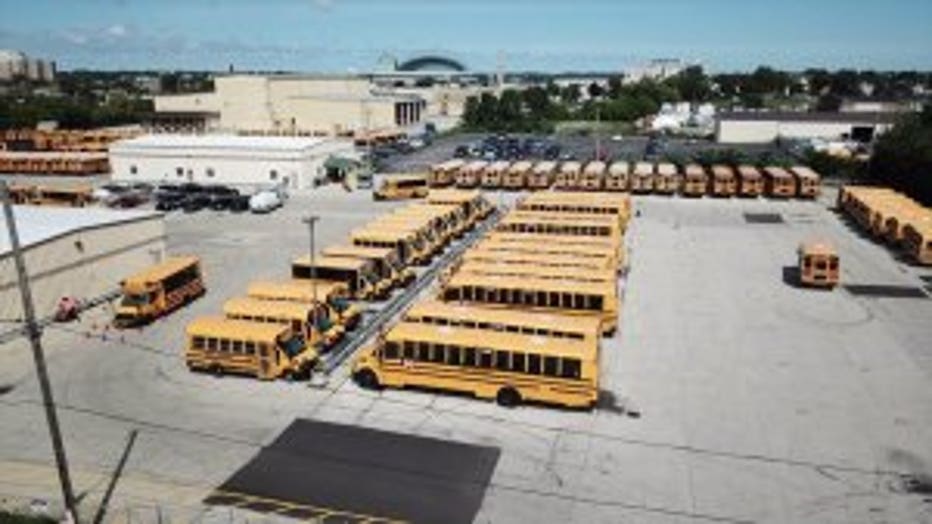 First Student is offering a $1,500 signing bonus to recruit drivers in the Racine area. Vetting potential employees, conducting background checks, and training won't happen overnight, so the company is bringing in employees from its national office to fill the gaps.

In the meantime, Racine Unified School District is working with food vendors to ensure students who arrive late and stay at school late are fed.

"That’s really important to us, that our students are coming and ready to focus on learning and not worrying about their bus rides and how long they’ll be in and what time they get to school," RUSD Chief of Communications Stacy Tapp said. 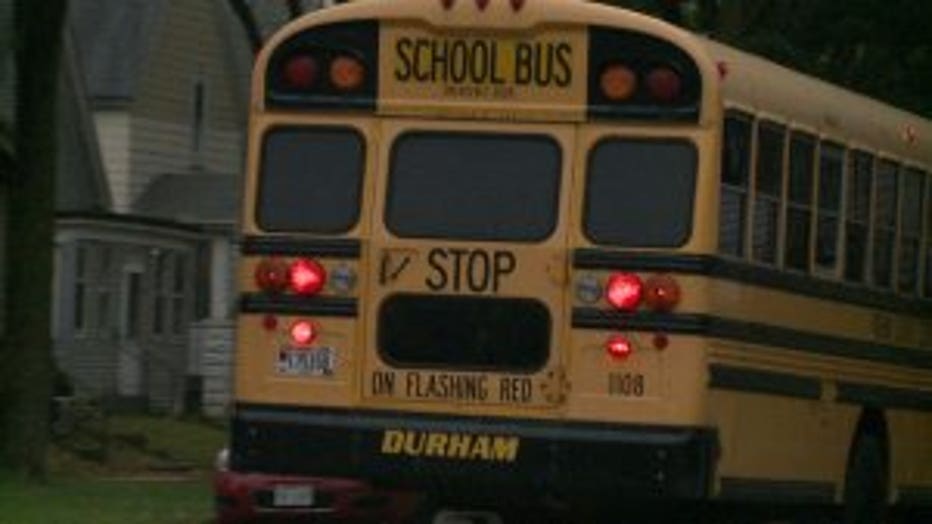 Tapp says staff members have been working additional hours to supervise, and in some cases transport, students.

"We can’t thank them enough because they’re the ones getting the job done right now," Tapp said.

Over the weekend, First Student brought in employees from its national office to help fill the gaps. Parents tell FOX6 that more routes on Monday morning were closer to being on time.

FOX6 asked both First Student and RUSD when they realized driver shortages would be a problem; neither had an answer.