Mourners return to spot of two shootings, refuse to live in fear

Mourners return to spot of two shootings, refuse to live in fear

MILWAUKEE (WITI) -- Last Saturday, May 16th, a vigil to remember a Milwaukee teen was interrupted by gunshots. Tonight, those mourners returned to show they aren't scared.

Family and friends of Kendrai Walker came together on Friday, May 22nd saying they're not going to let violence control their lives. 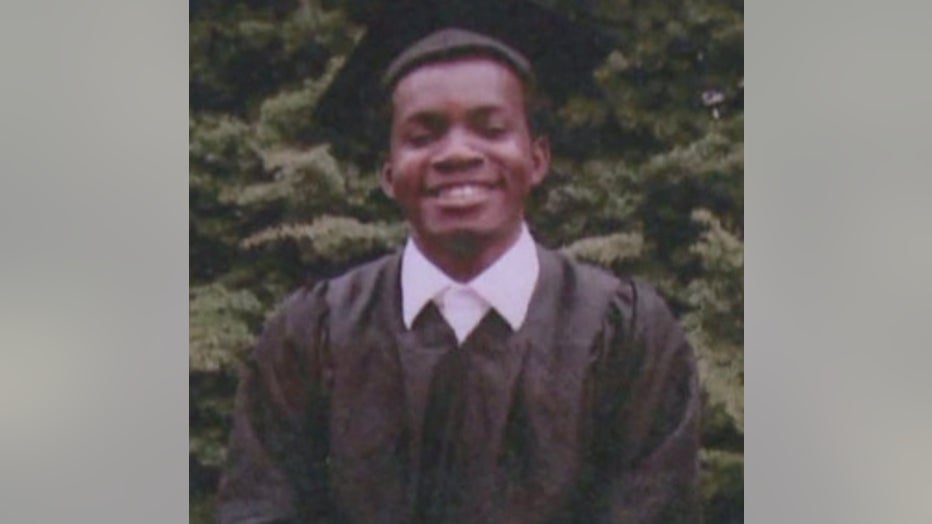 In an alley way near 28th and Auer, a large group gathers in a spot that has seen a week filled with violence. Last Friday, 18-year-old Kendrai Walker was shot and killed there.

"He was friendly, he was loving and he cared about people genuinely," said Nate Moore, Walker's brother.

The following day, bullets interrupted prayers in the same spot.

On this night, mourners return to the same place.

They reflect on a young man and the tragedy that took his life.

"We're going to try and stand together as a neighborhood and do good and stop the violence," said Nate Moore.

Refusing to live in fear, standing up together begging for peace.

Arrests have been made in both shootings. Police say the investigations are ongoing.