BARRON -- The man accused of kidnapping Jayme Closs and killing her parents was moved to the Polk County Jail from Barron County, the sheriff announced Tuesday, Jan. 15.  A judge set $5 million cash bond Monday for Jake Patterson, as he made his initial appearance in court. He faces two counts of first degree intentional homicide, one count of kidnapping/carrying without consent and one count of burglary while armed with a dangerous weapon.

Barron County Sheriff Christopher Fitzgerald said the move was not based on any threats Patterson received; rather, it was an administrative decision -- also confirming that one of Jayme's relatives works at the Barron County Jail. 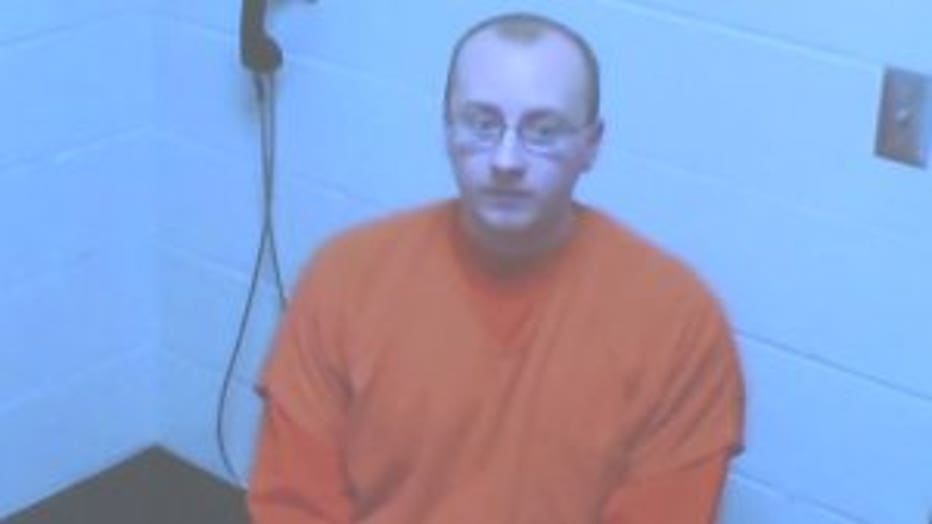 Meanwhile, as we await the possibility of more charges coming down against Patterson in connection to any crimes committed in Douglas County -- where the home prosecutors said Patterson held Jayme at is located, psychologists have issued a warning for the public. Before going online to read or comment on another news article about the Jayme Closs kidnapping, Dr. Steven Dykstra urged people to take a step back.

"Social media has become the modern version of pointing and staring," said Dykstra.

He said constant speculation about what happened to the 13-year-old can be another form of victimization. 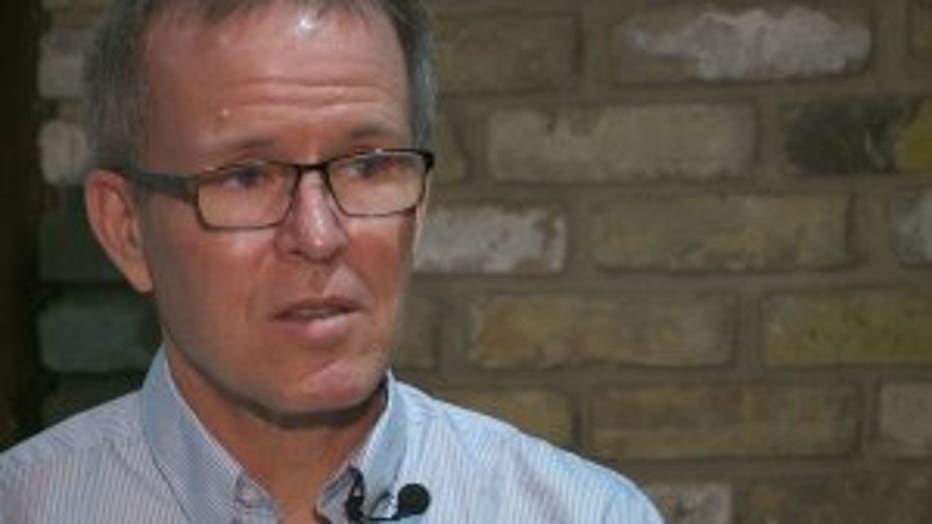 "These are real people, and we're not entitled to know all the answers," said Dykstra.

As an expert in childhood trauma for the Milwaukee County Behavioral Health Division, Dykstra said this particular incident has captivated the country because of how unnerved it makes us feel.

"It may be one of those things that there is no sense to be made," said Dykstra. "And that's scary to people."

Prosecutors said 21-year-old Patterson abducted Jayme from her home in Barron in the middle of the night, murdering her parents in the process. Patterson allegedly told investigators he targeted Jayme after spotting her boarding a school bus. He allegedly held Jayme captive at his home in Douglas County for 88 days until her harrowing escape Thursday, Jan. 10. 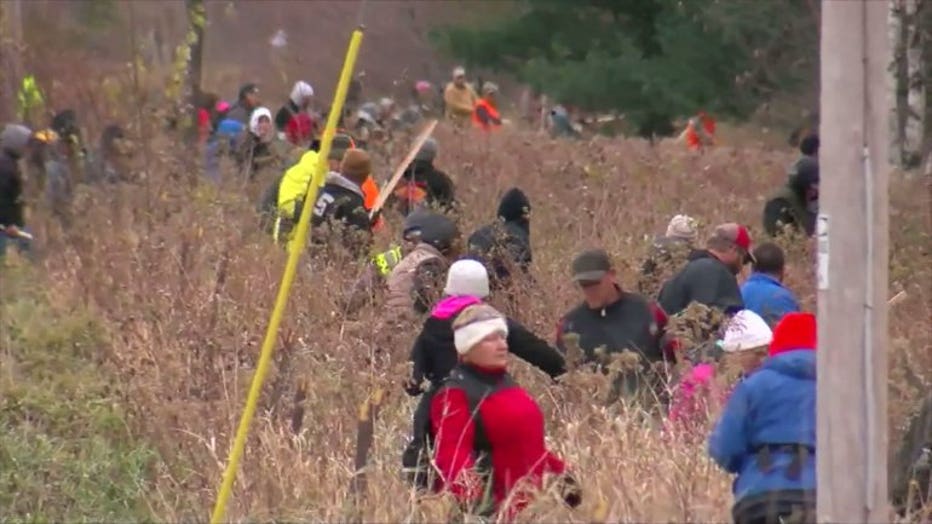 Dykstra said it's normal that the public cares, but dwelling on the case can negatively impact our children's -- and our own -- mental health. 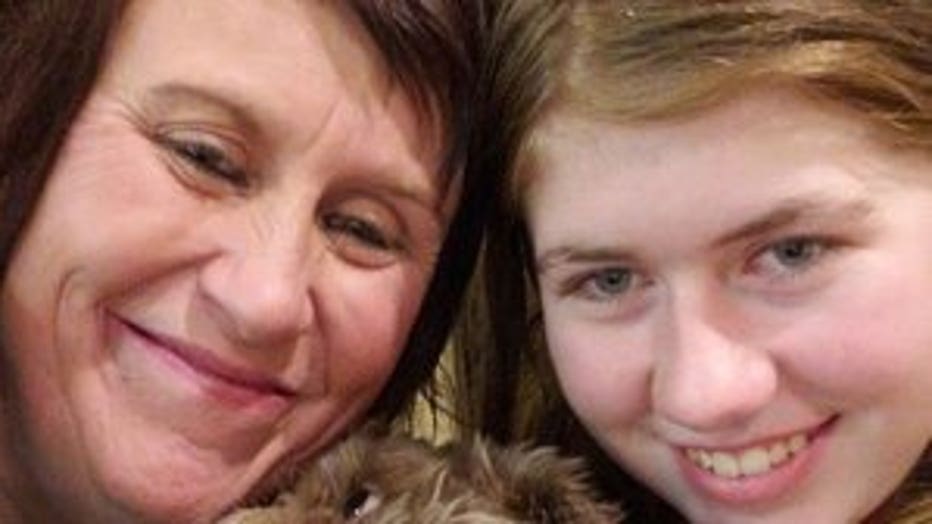 "We need to remind ourselves that we are mostly safe, that we mostly do a good job of taking care of each other," said Dykstra. "Thankfully, these things are rare."

He assured Jayme will be OK, as long as she's given time, space and support from loved ones.

"It's amazing what people can recover from and go on," said Dykstra.

If the details of the case become so overwhelming for you or your child that it affects your sleep or ability to do daily activities for a prolonged period of time, Dr. Dykstra said you should seek professional help.