MILWAUKEE -- Tension is rising at Milwaukee's City Hall among Milwaukee police, Mayor Tom Barrett and other city leaders over the review of standard operating procedures for law enforcement. 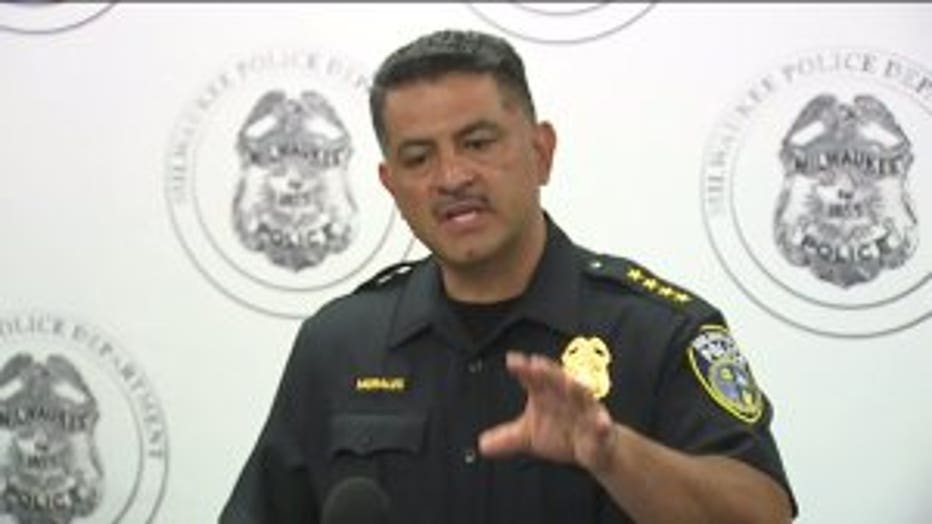 "People are trying to kill police officers. We have officers that are being followed home," Chief Morales said. "Law enforcement throughout our nation is being crucified. That's what they want.

"Why are our families now being targeted? You talk about crucify? What are we going to get by doing that." 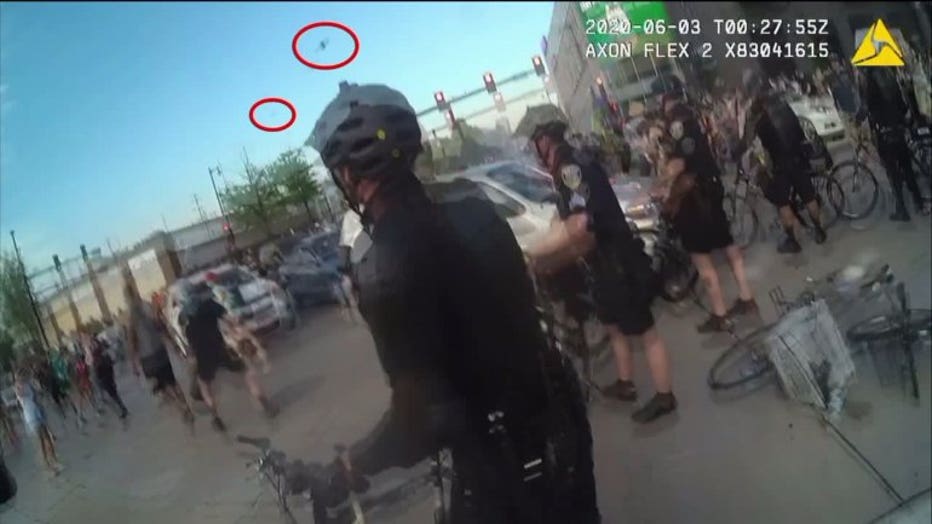 Objects including bricks, water bottles and, police say, a Molotov cocktail have been thrown amid the unrest. According to police, one officer was shot last weekend.

Chief Morales says force used with demonstrators thus far has been legal and within department protocol.

"There's several different groups out there protesting. There's peaceful protesters that are angry for what happened in Minnesota, and we get that. We'll work with that, but there's also people that are taking advantage to loot our cities, to burn our cities," Chief Morales said. "Make no mistake, throughout the nation, there's individuals or groups out there that want to burn a police station down." 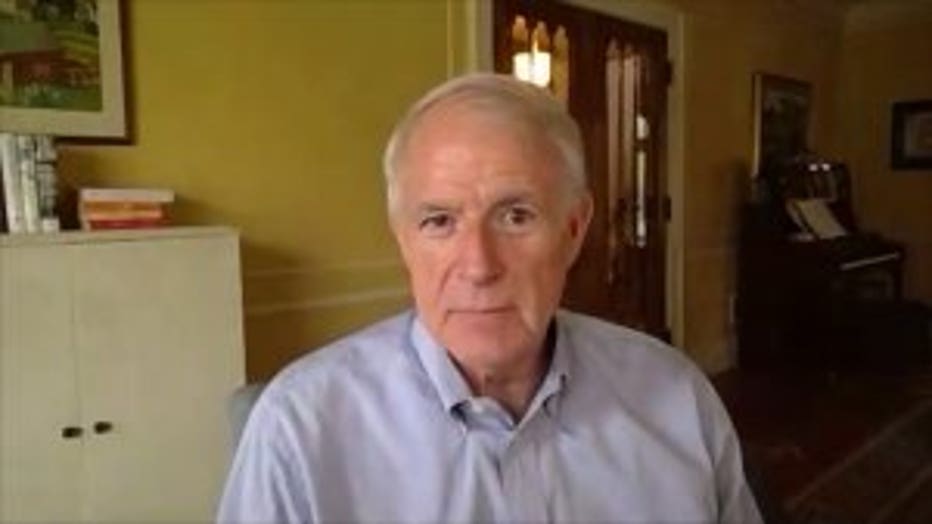 Mayor Barrett and other city leaders question if it's time for change -- some calling for a review of police maneuvers, including chokehold. Friday afternoon, Barrett announced the creation of a Commission on Police Accountability and Reform. The reform, inspired by former President Barack Obama, will review the police department's use-of-force procedures and, possibly, implement change.

"What will come out of this, I hope, is a very serious look at how we police in America, and I think that's very, very appropriate," said Barrett.

"Over the past two years MPD has come extremely far in rebuilding trust with our diverse community and we will continue to do so. We look forward for ways to better serve all of our residents."

FOX6 News also heard from State Sen. Lena Taylor and other community leaders with the Black Lives Matter movement. Many said another commission is not the answer they are looking for and that city leaders already know what the problems are -- they need people committed to solving them.

Earlier Friday, Chief Morales visit residents and community leaders at Sherman Park, discussing how to bridge the gap between law enforcement and the community. 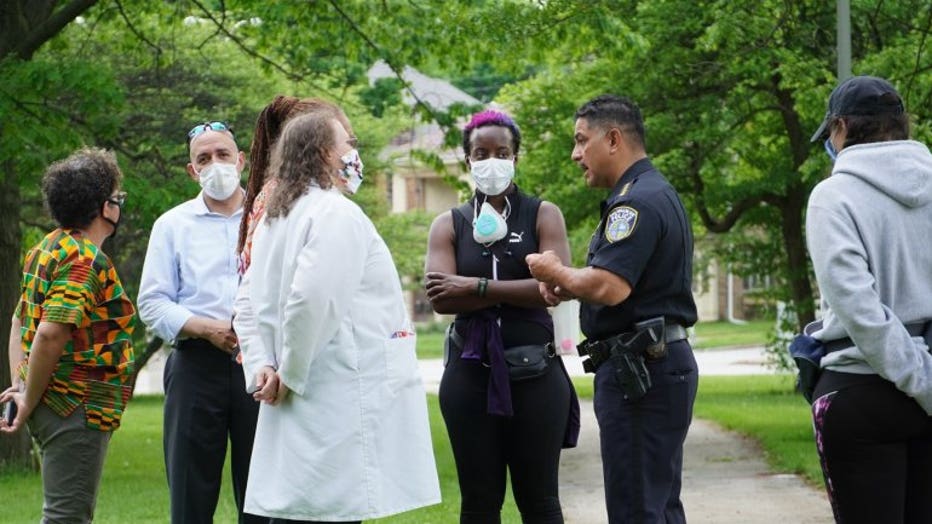