BAY VIEW -- A search is underway for suspect(s) after a 47-year-old woman was shot and injured during an attempted carjacking in Bay View on Saturday night, April 23rd. 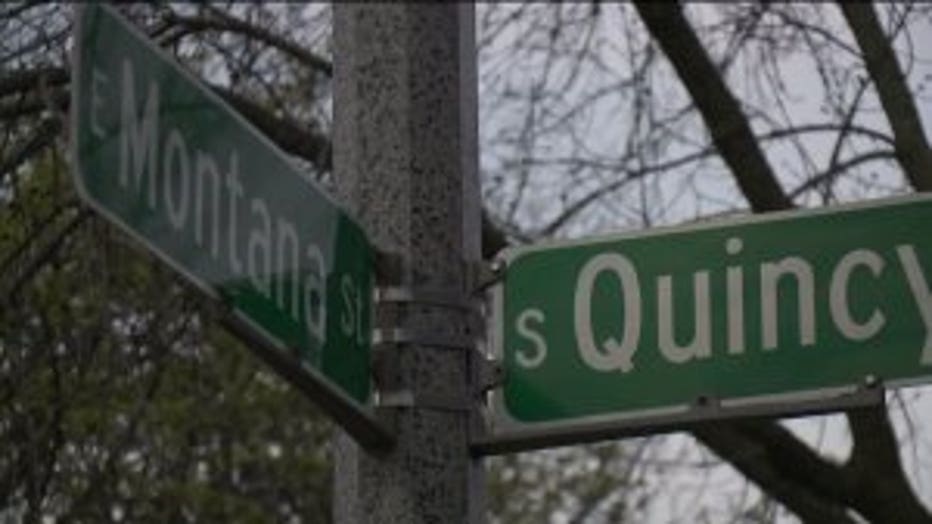 A neighbor told FOX6 News on Sunday that the 47-year-old woman was recovering at home after she was released from the hospital.

She was shot in front of her own home, as she was exiting her vehicle. Police said she was approached by an unknown suspect who demanded her vehicle at gunpoint.

As the woman attempted to run away, the suspect fired one round which struck the victim. The suspect then entered a waiting vehicle and fled without taking the victim's car.

Neighbors who live in the area where this shooting happened said they were stunned by the violence. 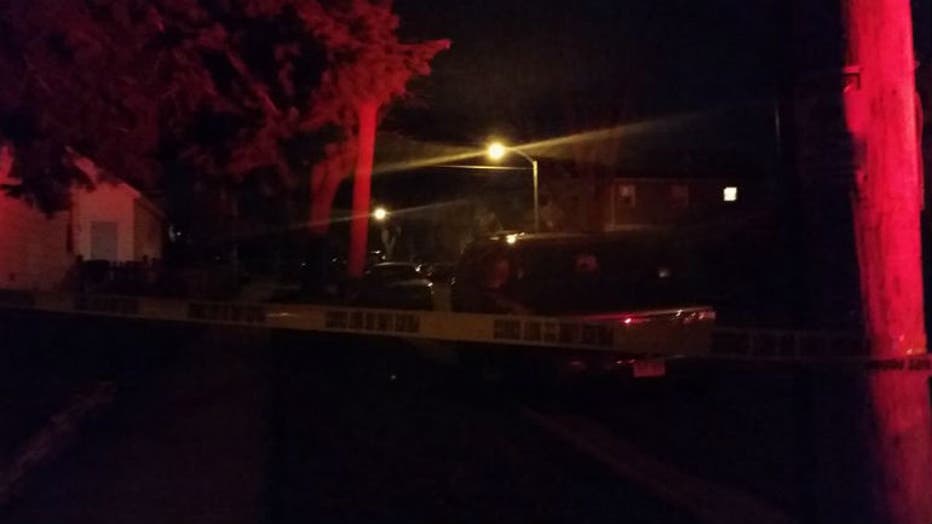 "Our neighbor has been shot! It`s like, I was in shock myself. I didn`t know what to say," one neighbor said. "We`re just in total shock. Something like this has never -- hopefully will never happen again."

One neighbor said the victim's narrow parking spot may have something to do with the fact that the suspect fled without the victim's vehicle. 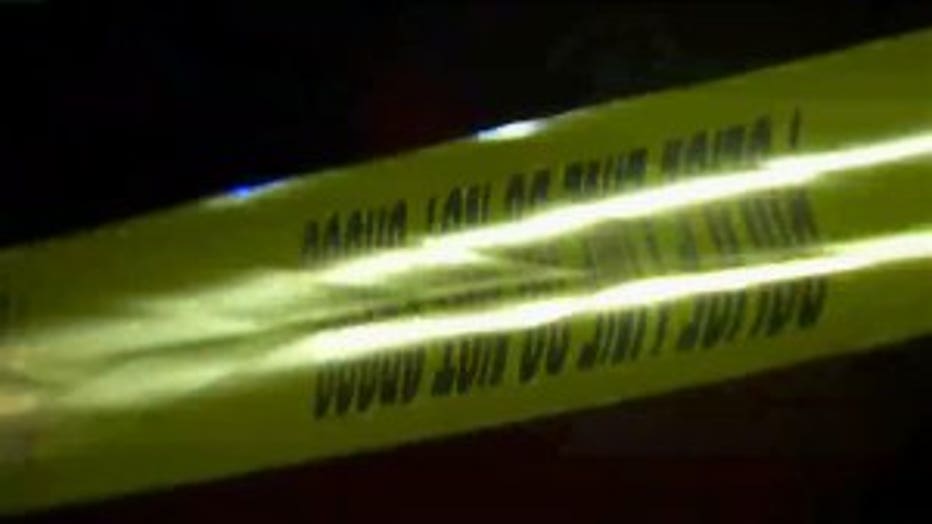 "Whoever this person was -- they`d really have to work to get the vehicle out of that parking space," one neighbor said.

Neighbors told FOX6 News they are praying for the victim.

"People that I know have emailed me that they`re sending their thoughts to her. They don`t even live here!" one neighbor said.

"She seems in really good spirits -- so that`s good," one neighbor said.