Some churches to continue virtual Mass, others prepare for in-person service

Some churches to continue virtual Mass, others prepare for in-person service

MILWAUKEE -- Father Tim Kitzke serves as pastor to several thousand people. As much as he wishes to be close to his flock, data and science are driving his decision to continue keeping them at a distance.

Love and care for parishioners to Kitzke, who leads four Milwaukee parishes, means celebrating Mass with roughly 3,000 families will remain virtual for the foreseeable future. 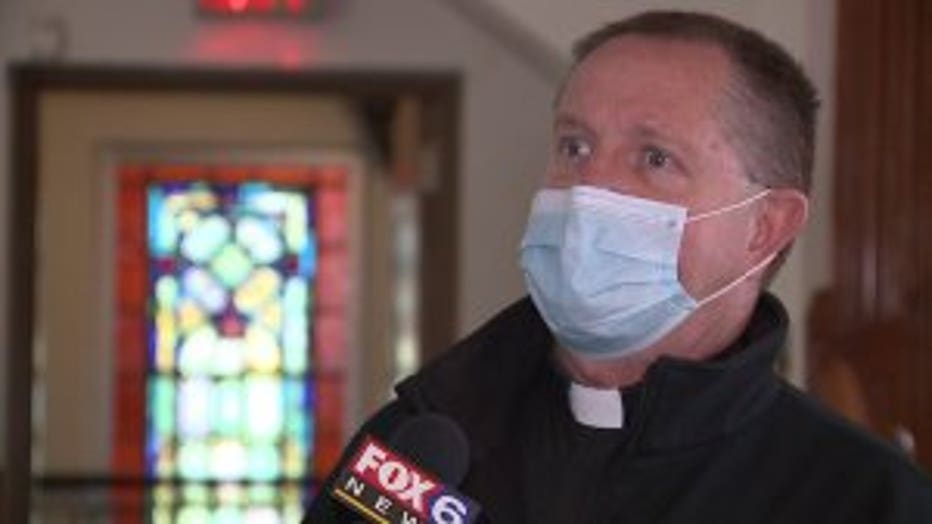 "It's better to err on the side of caution, right now and, again, it's a decision that as you well know is as fluid as the times we're living in," Kitzke said. "I don't know how it's going to go, but I'm going to take my time." 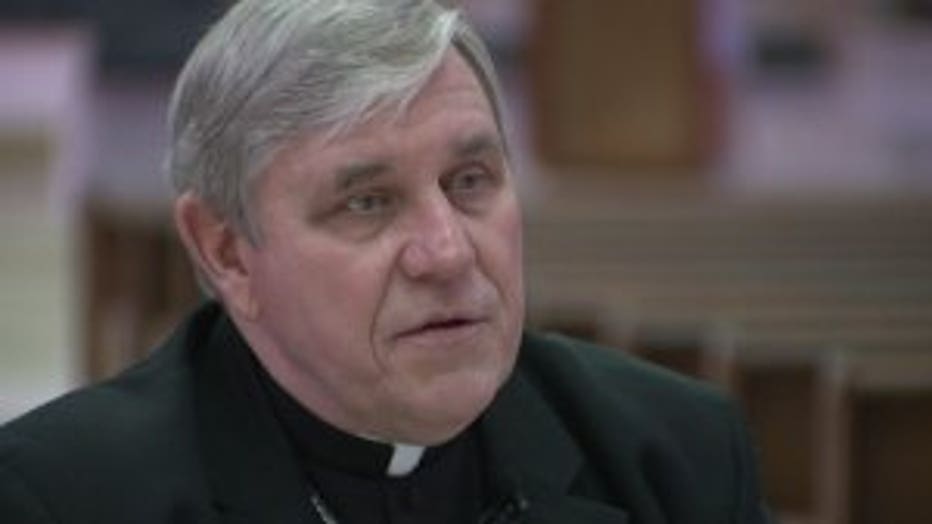 "There's a hunger for people to return, and I think that hunger goes into people being a part of the congregation and assembly to be with other people," said Listecki. "We wanted to make sure what we were doing was trying to be safe for our neighbors."

Safety is top of mind for Kitzke, as what's good for one parish or church may not be safe for another.

"Just realizing, more than ever, my first principle is I never, ever want to be the source of anyone getting sick," he said. 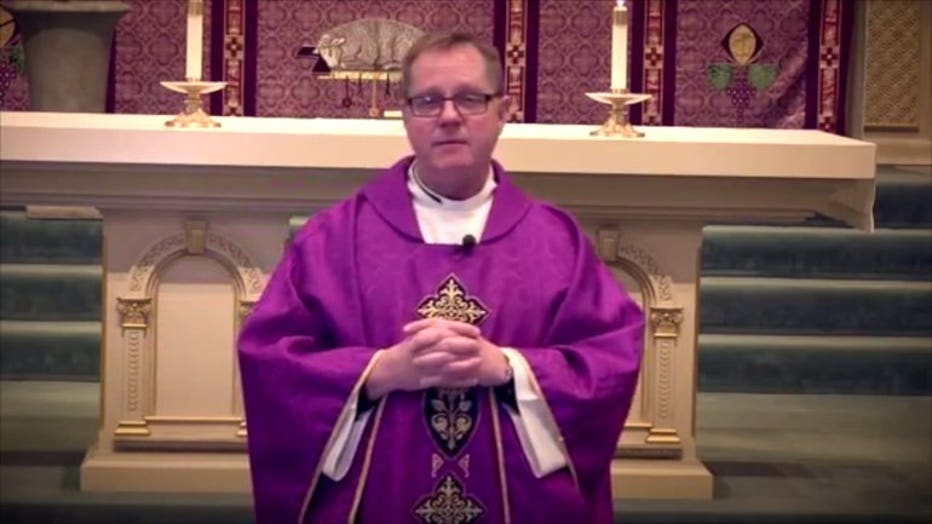 Kitzke says reaction to his decision to continue Mass virtually has been overwhelmingly positive, but hopes people -- regardless of faith -- recognize the reality we all face, and what these trying times can teach. 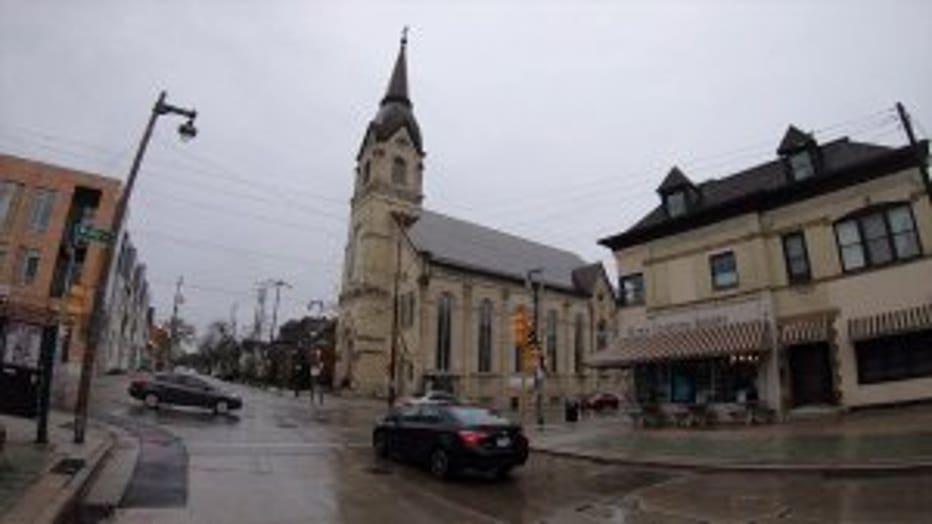 "No person is an island. We're all connected," he said. "If anything. I'm going to make decisions for the greater good, rather than just for the individual need."

While some parishes will resume in-person Mass come May 31, some churches -- like Old St. Mary's -- will not. However, other parishes in the Archdiocese are adding more masses, hoping to spread out attendance. Some are asking to sign up on a first-come, first-serve basis.