MILWAUKEE -- Milwaukee County Sheriff David Clarke was defiant on Thursday, April 20th after the county's Board of Supervisors unanimously approved spending $35,000 on private lawyers so county auditors could sue Clarke for blocking an investigation.

Jerry Heer, director of the county's Audit Services Division, said in his request to the board that Clarke wasn't allowing auditors to interview deputies. Heer, county board members, and County Executive Chris Abele contend that a 2015 resolution allows auditors to interview any county employee as part of an investigation.

"We'll see them in court, all the way up to the State Supreme Court if necessary," Clarke said in a statement through his spokeswoman, Fran McLaughlin.

Heer has not named the investigation that Clarke is blocking. The Audit Services Division is looking into a harassment complaint filed by a Milwaukee man against Clarke, and is also conducting an audit of four inmate deaths that occurred in Milwaukee County's jails in 2016. It's not known whether there are additional investigations. 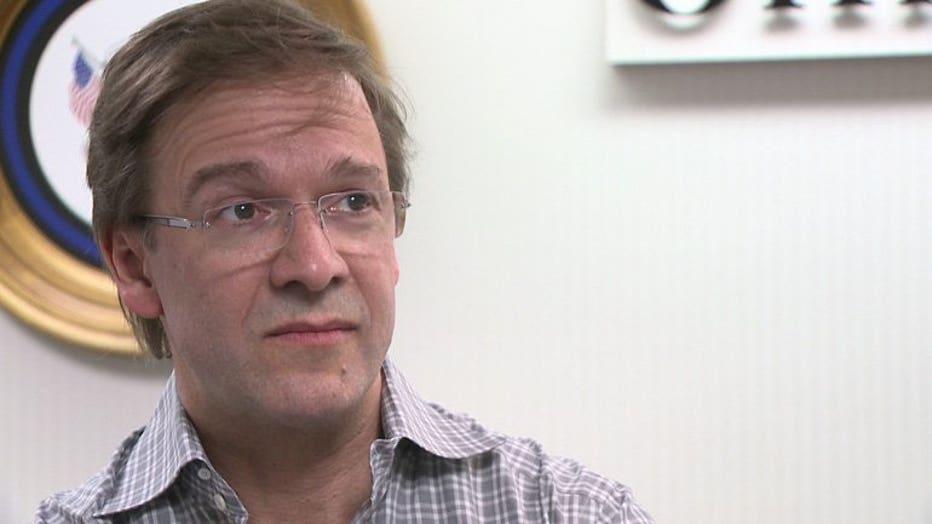 Abele said in an interview that he would sign the legislation.

"We don’t want to start dumbing down our own standards of accountability, and yeah, that is worth at least $35,000," Abele said. "I wouldn’t sign it if I didn’t think legally we had a case." 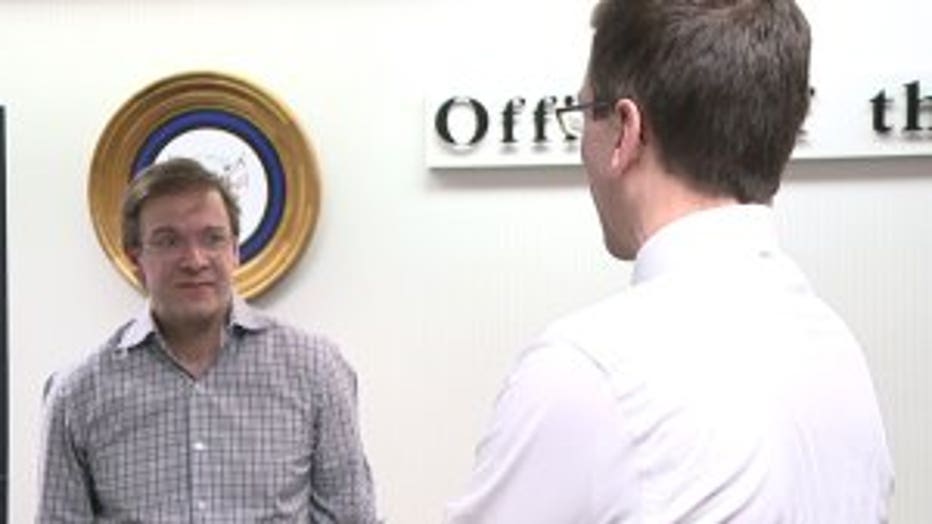 Auditors are requesting outside counsel because the county's Corporation Counsel represents both the Audit Services Division and the Sheriff's Office, and would have a conflict of interest in this case.

The county board approved the auditors' request Tuesday without debate. Chairman Theo Lipscomb said he was hopeful that the sheriff would comply with the auditor's request before facing a lawsuit, which he expected to be filed quickly.

"It would be nice if the sheriff would avoid this public expenditure and just cooperate with Audit and allow access to his staff," Lipscomb said in an interview. 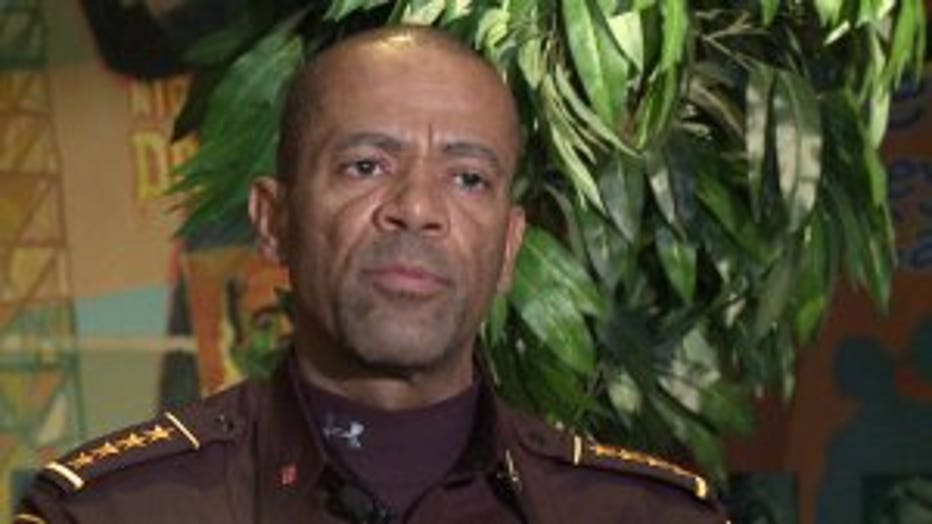 Heer did not return a phone message seeking comment about how quickly auditors would file suit against Clarke, or whether his staff had communicated with the sheriff recently about the investigation in question.

"The County Board will have to pay to sue the Sheriff and pay to defend the Sheriff too."

When asked, Clarke hasn't pointed to any local, state or federal laws that allow him to prevent auditors from talking with Milwaukee County Sheriff's Office employees.

Through McLaughlin, his spokeswoman, Clarke predicted that the county would end up paying more than the $35,000 authorized Thursday.

"The County Board will have to pay to sue the Sheriff and pay to defend the Sheriff too," McLaughlin wrote.