LEBANON — A weekend cattle drive planned for southern Wisconsin was scrubbed after cows began wandering into a soybean field.

A crew of about 15 people on horseback had planned to drive 50 head of cattle from the town of Lebanon to a farm near Juneau over about four hours Sunday morning.

But authorities say crews headed the herd home after cows meandered into the soybean field at the start of the route, damaging the field. Cattle were corralled after the detour, and the drive was called off. 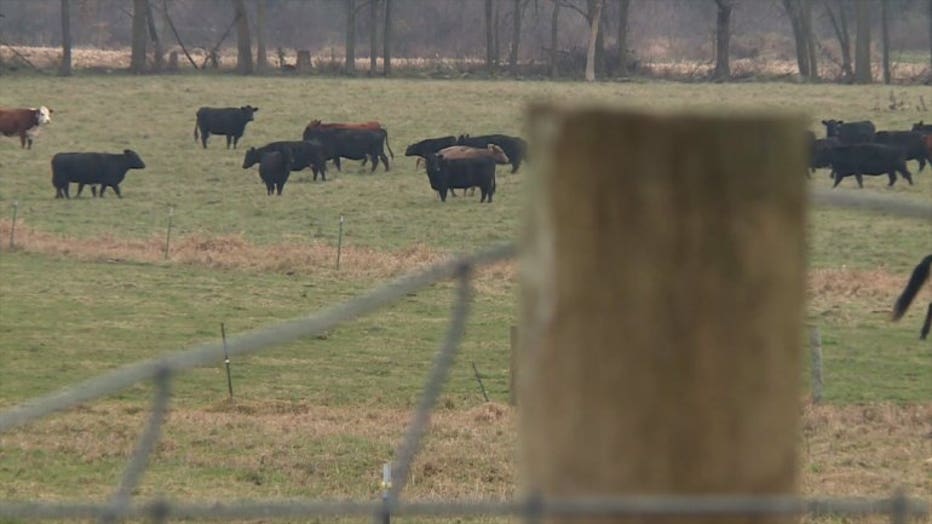