NEW ORLEANS -- Barry rolled into the Louisiana coast Saturday, July 13, flooding highways, forcing people to scramble to rooftops and dumping heavy rain that officials had feared could test the levees and pumps that were bolstered after Hurricane Katrina devastated New Orleans in 2005. After briefly becoming a Category 1 hurricane, the system weakened to a tropical storm as it made landfall near Intracoastal City, about 160 miles west of New Orleans, the National Hurricane Center said.

By early evening, New Orleans had been spared the worst effects, receiving only light showers and gusty winds. A National Weather Service forecaster said the city may escape with only 2 to 4 inches of rain. But officials warned that Barry could still cause disastrous flooding across a wide stretch of the Gulf Coast and drop up to 20 inches (50 cm) through Sunday across other parts of Louisiana.

"This is just the beginning," Louisiana Gov. John Bel Edwards said. "It's going to be a long several days for our state." 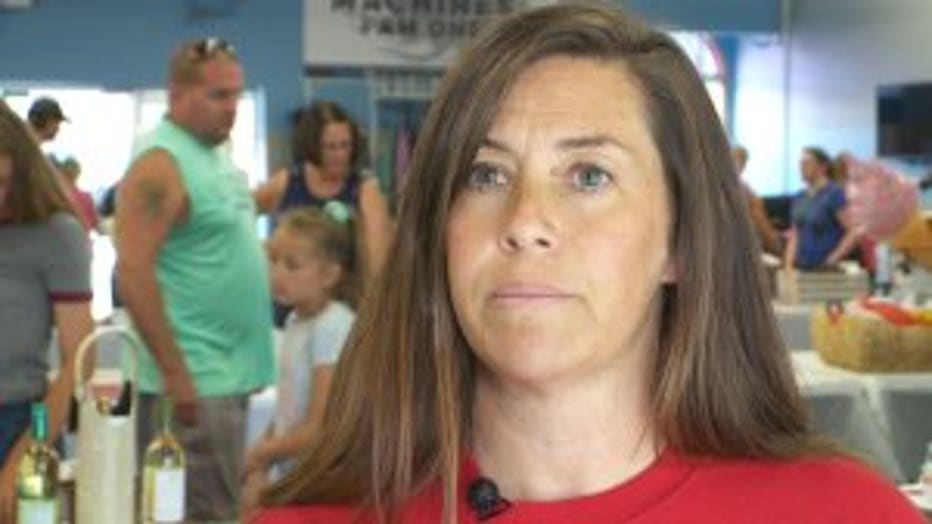 A group of volunteers from Wisconsin, with Operation Bring Animals Home out of Pewaukee, planned to head south to help rescue animals.

"Usually, they're out rescuing the people that have been left behind, or displaced. We, many times, will go in and work alongside them and do the animal side of it, because they just don't have the capabilities to rescue the animals," said Caryn Buege.

Buege and others expected to be in Louisiana for about a week.

The group started when Hurricane Katrina hit the Gulf Coast. They rescued 135 animals.