RACINE -- Officials with the Racine Zoological Society announced Monday, November 21st Hodari, one of the Racine Zoo's African male lions will be moving from the zoo in Racine to Fort Wayne Children's Zoo in Fort Wayne, Indiana on November 28th.

According to a statement from zoo officials, Hodari was born July 7th, 2014, at the Racine Zoo. He was one of three cubs, and was a happy surprise as he was the last to arrive more than four hours after his brother and sister.

The Fort Wayne Children's Zoo lost its male lion Bill and is looking forward to Hodari -- their new patriarch.

According to the statement, as recommended from the AZA (Association of Zoos & Aquariums), it is in the best interest to relocate Hodari to start a pride of his own. He will slowly be introduced to his new companion Ina, and on display in 2017.

Currently there are no breeding suggestions for the pair, but zoo officials are all hopeful for the future. 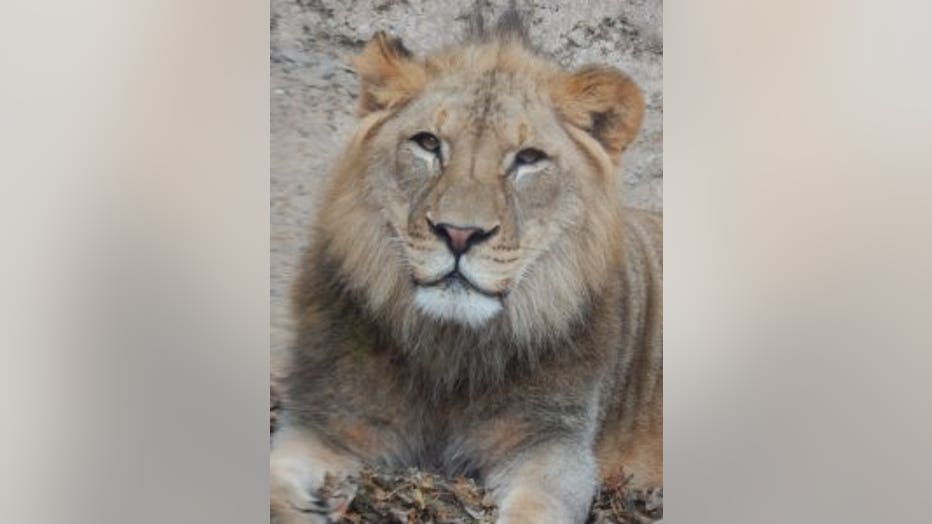 “The transfer of Hodari is a hard one. We are honored to have had Hodari with us from birth, and sad to see him leave. But we know that Fort Wayne is truly appreciative and will benefit from this transfer along with the survival of the African lion.” said Beth Heidorn, Racine Zoo executive director.

“We will undoubtedly miss Hodari and his charismatic playfulness. He is always a joy to be around. Fort Wayne is going to just love him as much as we do.” Theresa Donarski said, curator of conservation and animal care at the Racine Zoo. “We have hope for the future.” 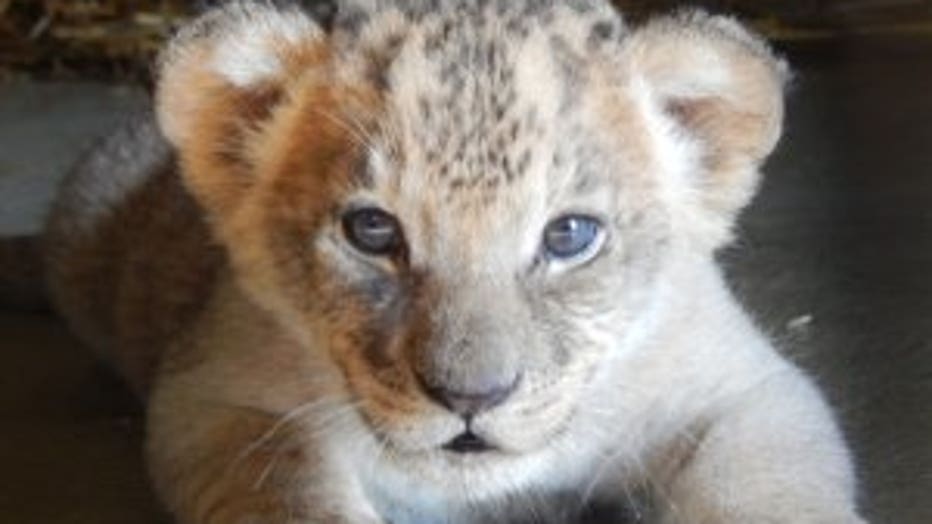 African lions live in the dry and dusty plains of the African desert, mainly in groups called prides.

Despite the fact that the African lion is not currently listed as an endangered species, they have been declared vulnerable in 1996 and their population has diminished 42% within the last 21 years due to continued threat to their habitat. By visiting the Zoo, guests are helping to support the conservation area.

You are invited to visit the Racine Zoo between November 22nd and the 27th to say goodbye to Hodari and wish him well in Indiana. 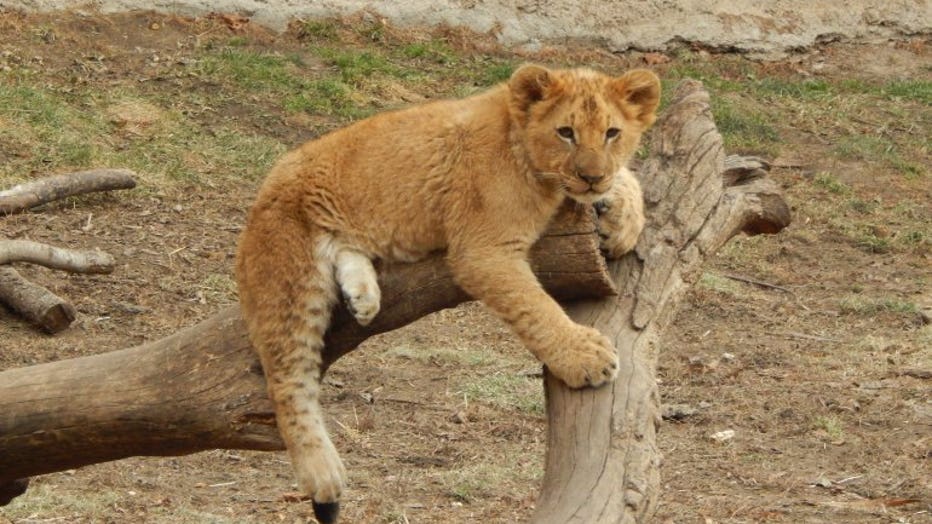