MILWAUKEE -- From fatal shootings to deadly traffic accidents, Milwaukee has lost five city workers in just over a year's time. Those fallen men were remembered in a special way along the lakefront on Saturday, July 20.

It began as a silent walk, traveling from the War Memorial. 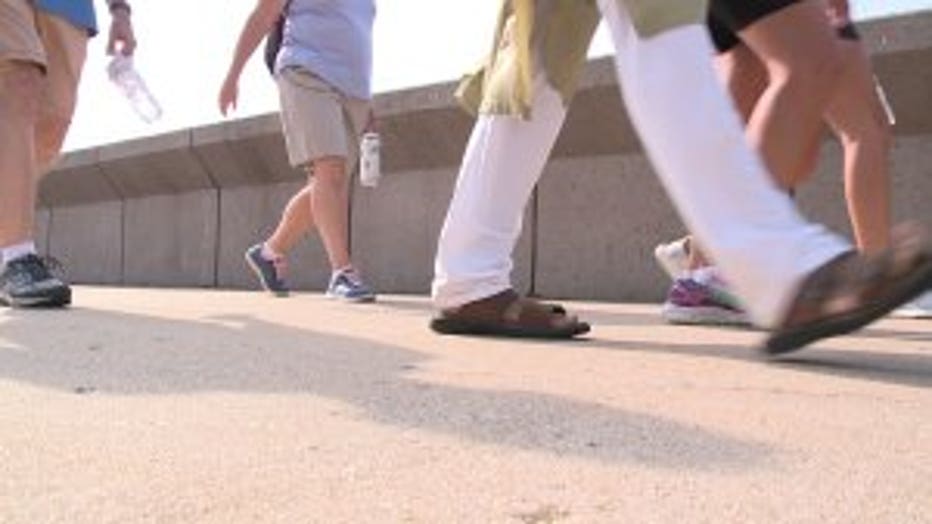 "So much tragedy," said Tracey Dent, president of Peace For Change Alliance. "This is giving them a chance to still send their condolences, love and prayers." 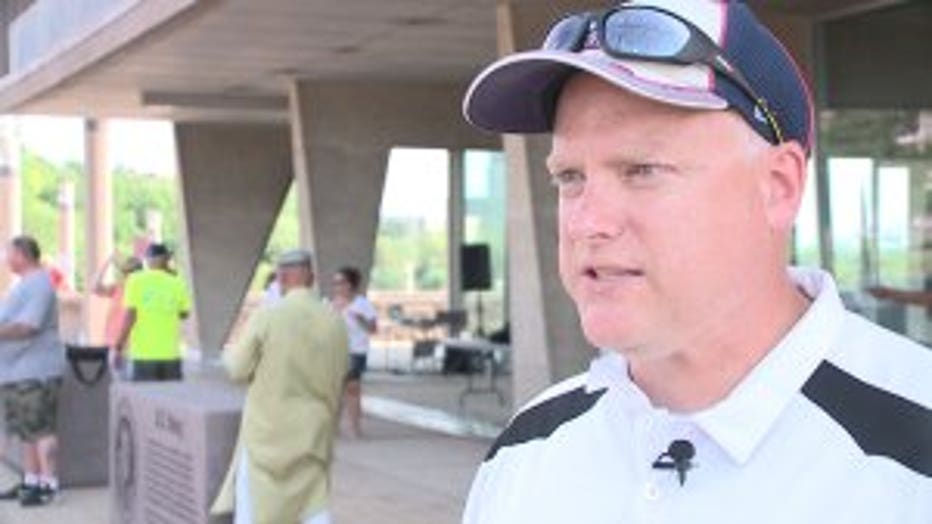 The men who protected and served our city and their families were honored.

"Make sure their memories live on, and their legacy lives on," said Dale Bormann, vice president of the Milwaukee Police Association.

The Peace for Change Alliance coordinated the community walk so folks could see a tangible form of unity. 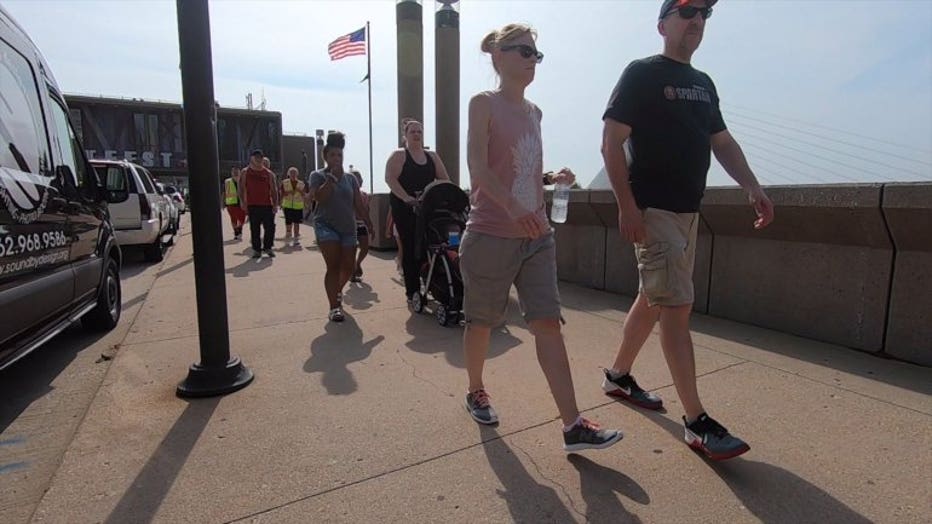 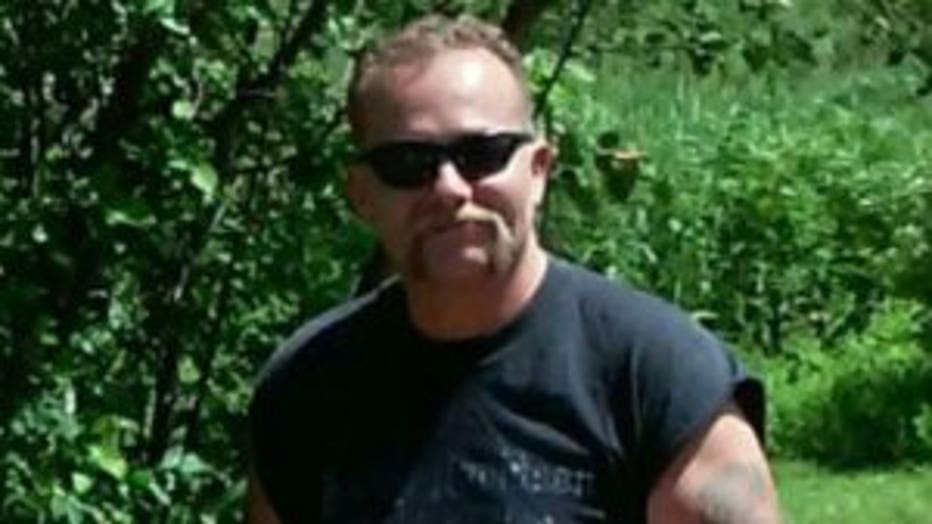 Tragically, crime and violence ended the lives of these five civil servants.

"We have to change the mindset of those people that are doing the criminal acts," said Dent.

The event aimed to create awareness as they wound through the streets. Their voices were heard.

"We just have to take more active measures to try and reduce the likelihood this type of tragecy reoccurs," said Zielinski. 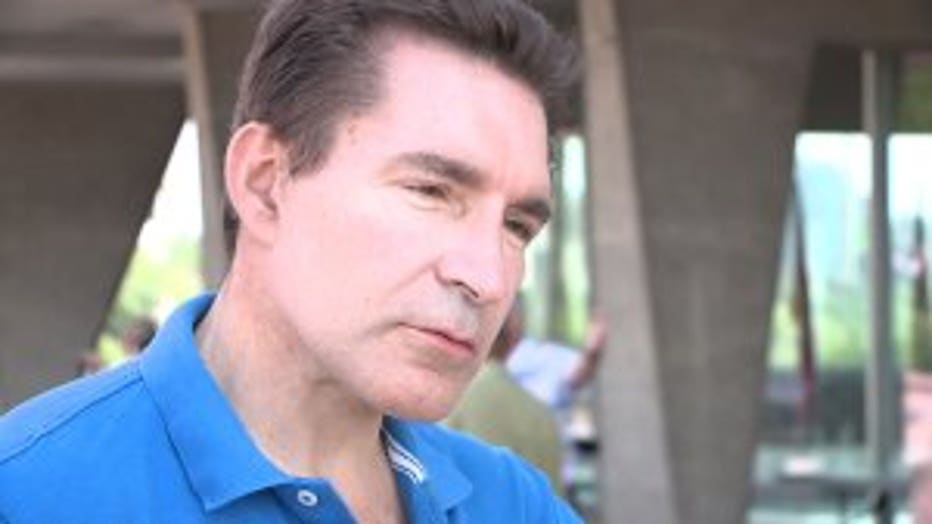 Steps were taken towards healing and hope.

Proceeds from the walk will go toward the families of the fallen city workers. The goal is to hold the event annually on July 20, which was given the proclamation of Fallen City Workers Day. 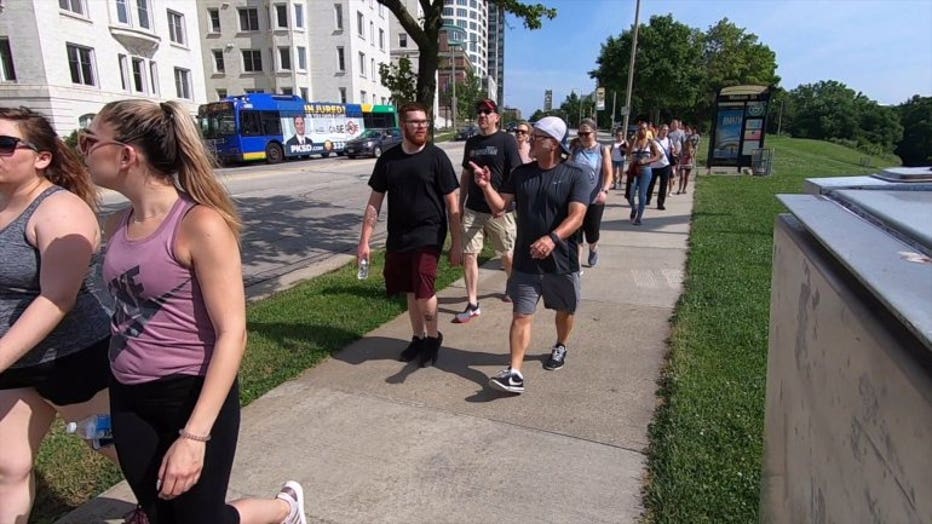