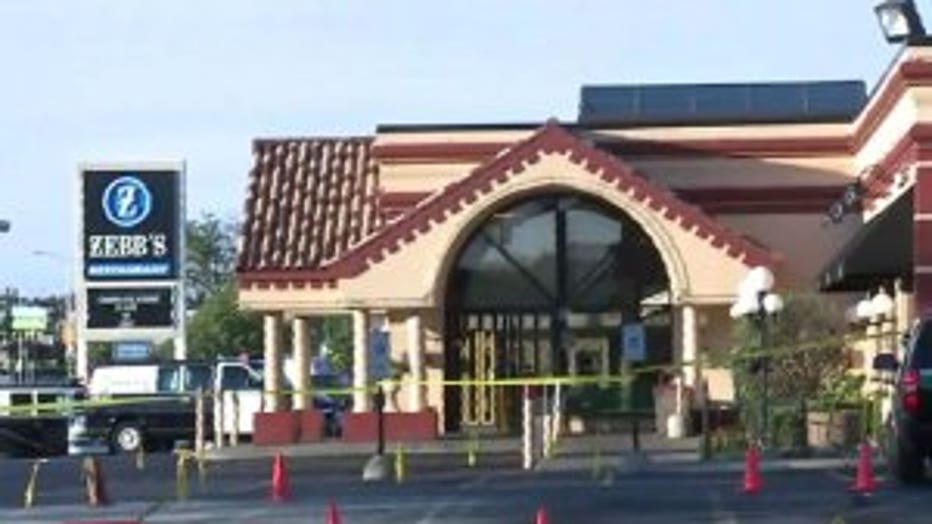 MILWAUKEE -- Employees at the Omega Restaurant, located near 27th and Morgan on Milwaukee's south side, came to the rescue after the business was robbed by a man with a knife on Tuesday morning, June 20th.

Police said a man entered the restaurant shortly before 5:00 a.m., took out a knife, and demanded money from an employee at the register.

"He grabbed the waitress that was standing there around her neck, held a knife up to her throat and she kind of screamed and was startled, obviously, and he pushed her," said Angela Hernandez, Omega manager. 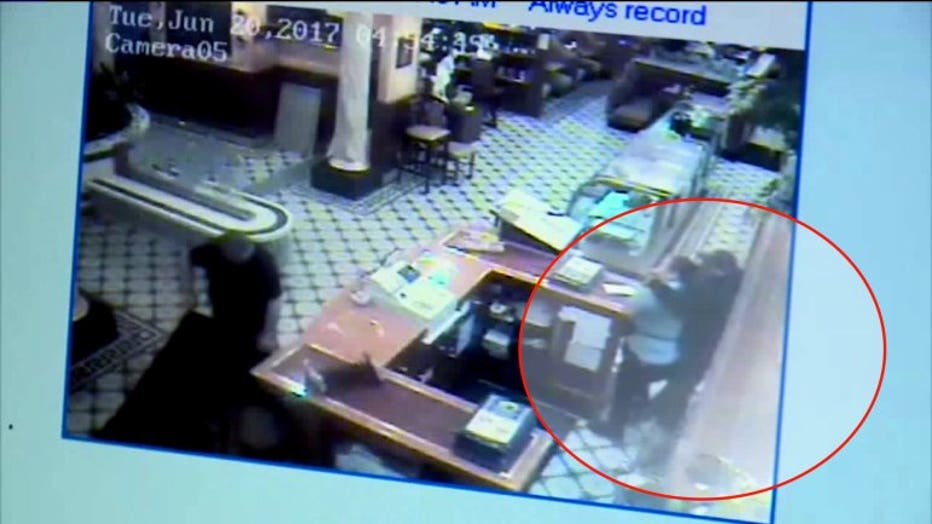 Surveillance video shows the suspect then point his knife at another employee. Hernandez said the suspect instructed him to open the cash register. 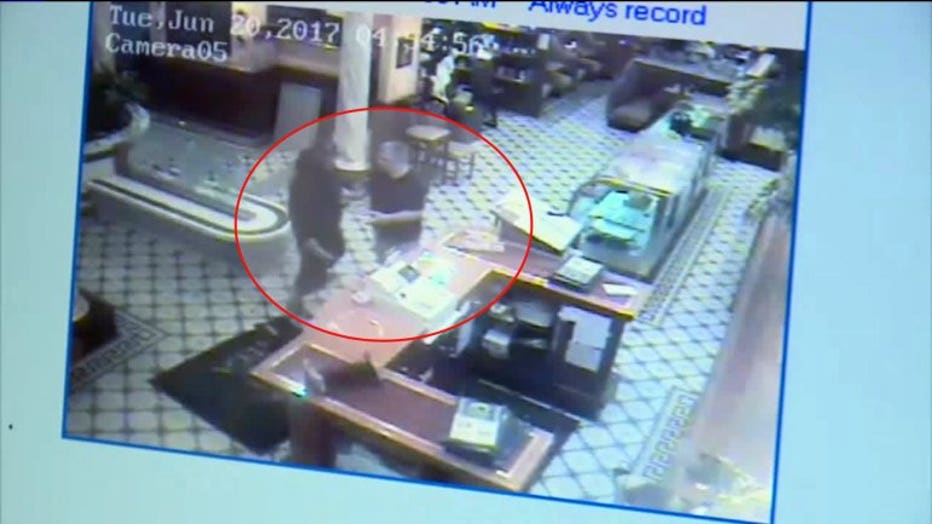 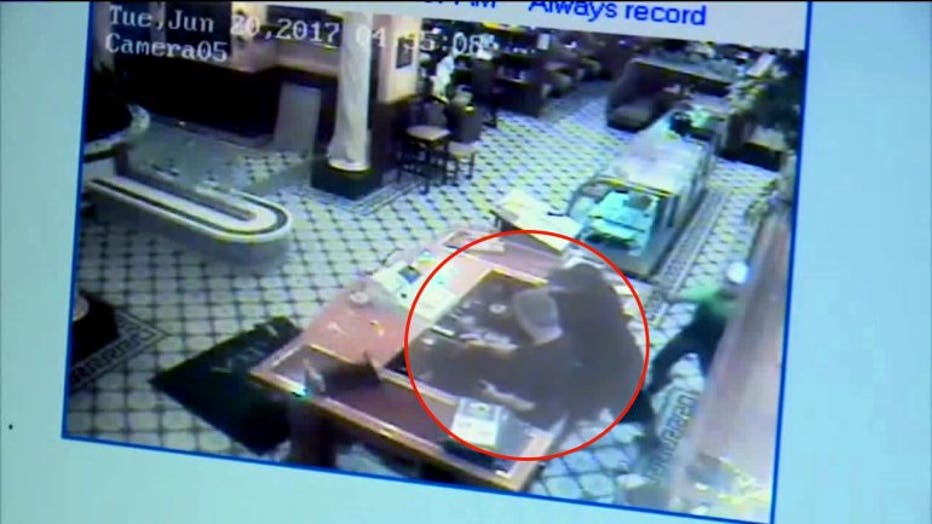 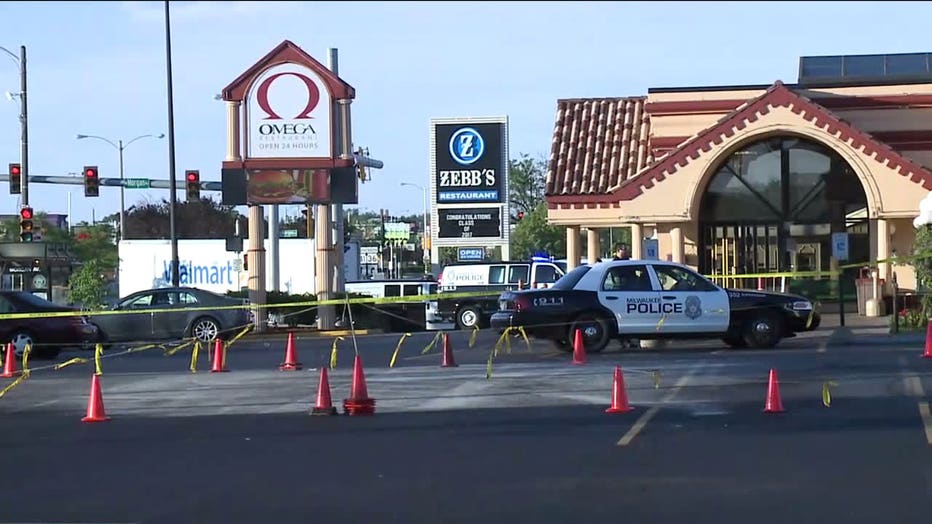 Omega Restaurant near 27th and Morgan

"And as he grabbed the money, the guys from the back came out to help. So he took off running. The guys followed him. They tackled him in the parking lot," said Hernandez. 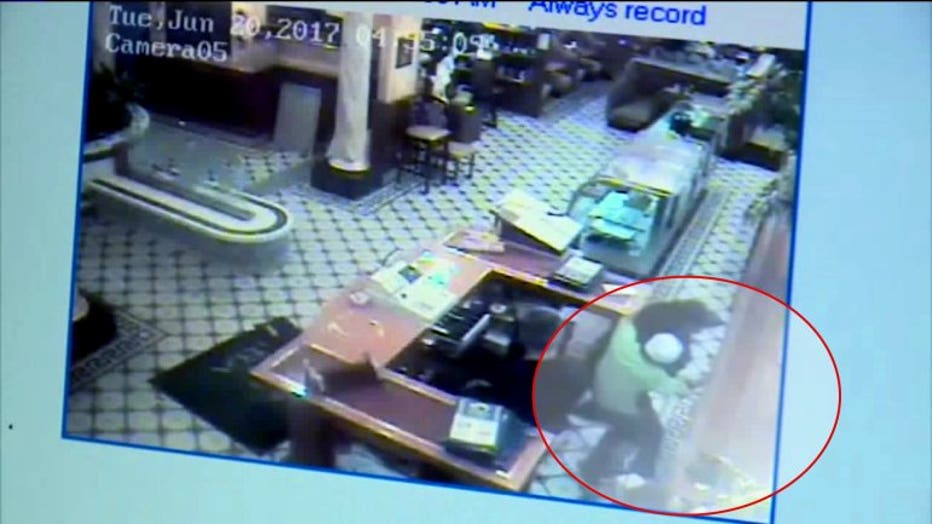 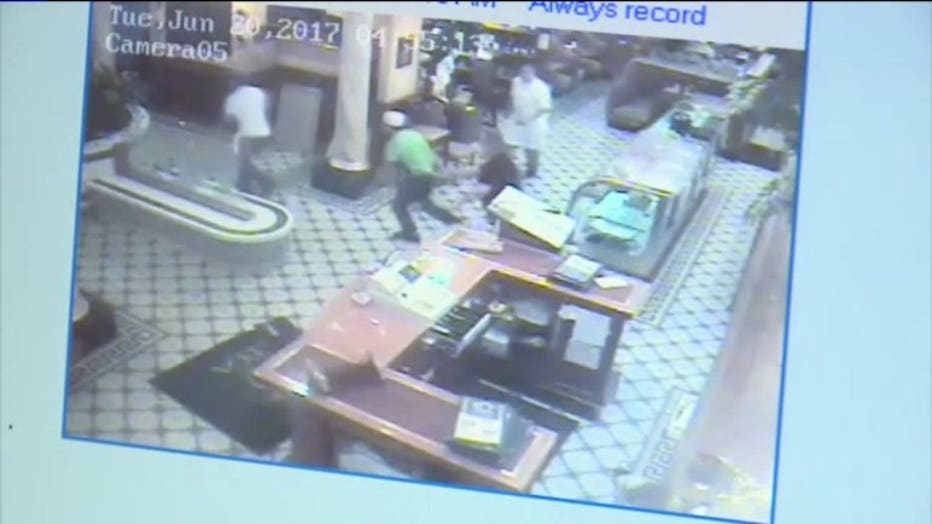 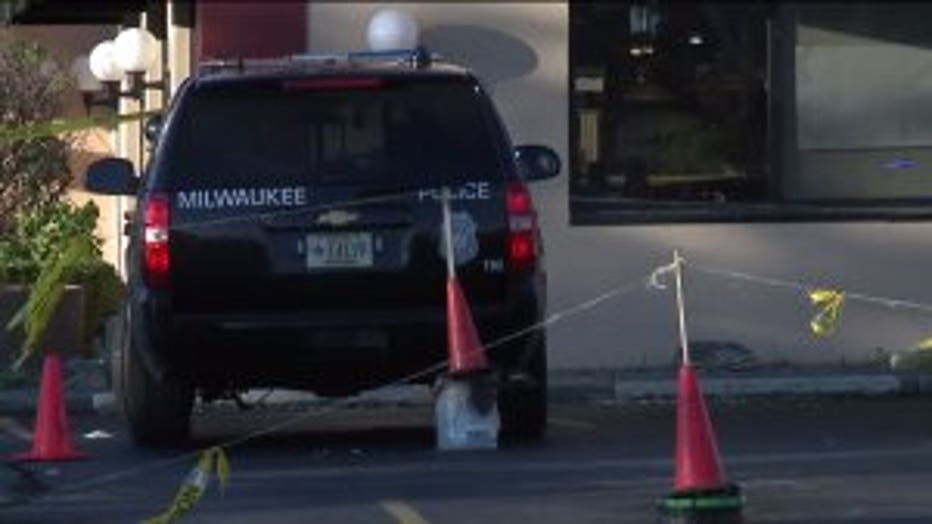 Omega Restaurant near 27th and Morgan

Two cooks, a dishwasher and a bus boy held the armed thief down and turned him over to police once officers arrived. The stolen money was returned to the restaurant.

"We're like one big family. We all watch out for each other," said Hernandez.

This was the first time since the family-owned restaurant opened 25 years ago, that something like this has happened. Hernandez said she's just thankful it ended the way it did. 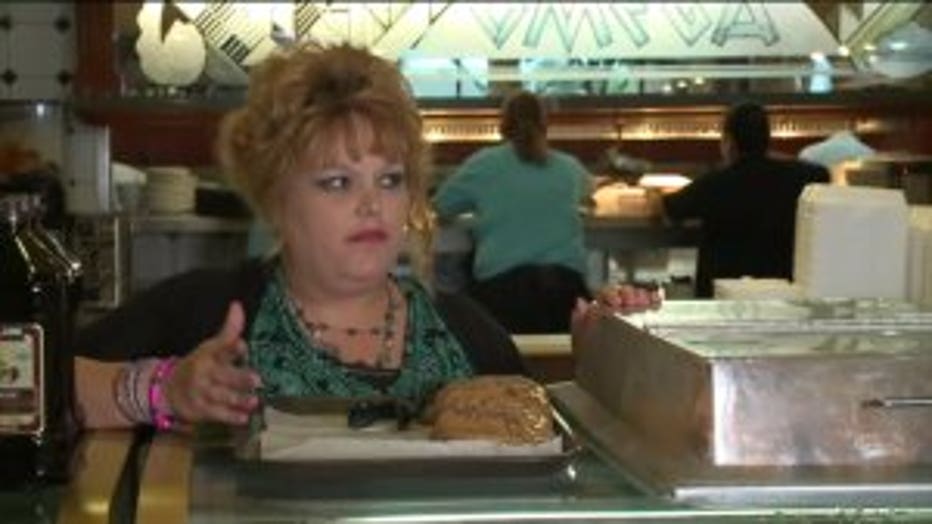 "It was a scary situation, but it could have been a lot worse," said Hernandez.

The waitress who had the knife held up to her throat suffered a minor cut during the ordeal. She also hurt her elbow when she was pushed to the floor.

Only two customers were inside the restaurant at the time of the armed robbery.