WAUKEGAN, Ill. -- A police K-9 on Monday, May 6 searched what was left of a silicone plant in Waukegan, Illinois for the fourth victim of Friday night's massive explosion. Three others were also killed as a result of the blast.

Two of the four victims were said to be from Wisconsin. The coroner had not released their names Monday, but friends had -- asking for help for the families. 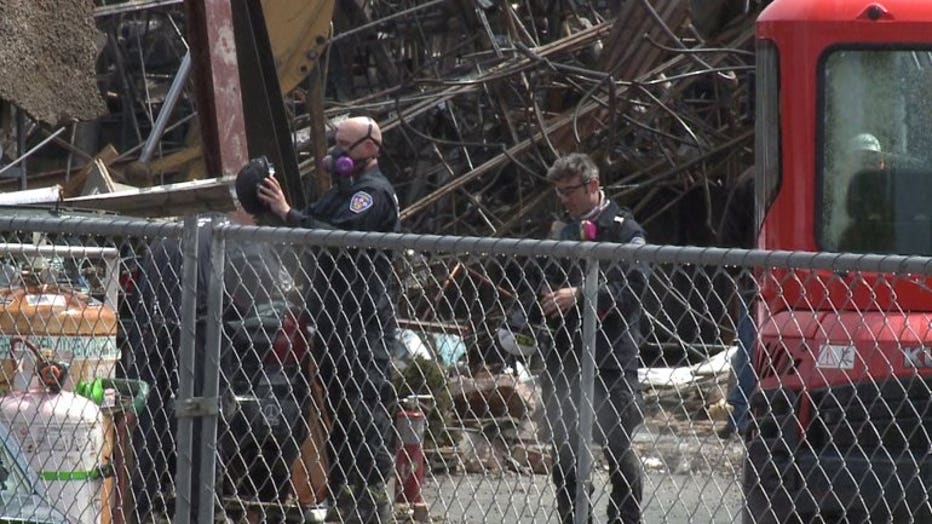 Inch by inch, piece by piece -- firefighters, members of the coroner's office and a cadaver dog sifted through the rubble at AB Specialty Silicones -- working diligently to bring the final victim of Friday's plant explosion back to his family. 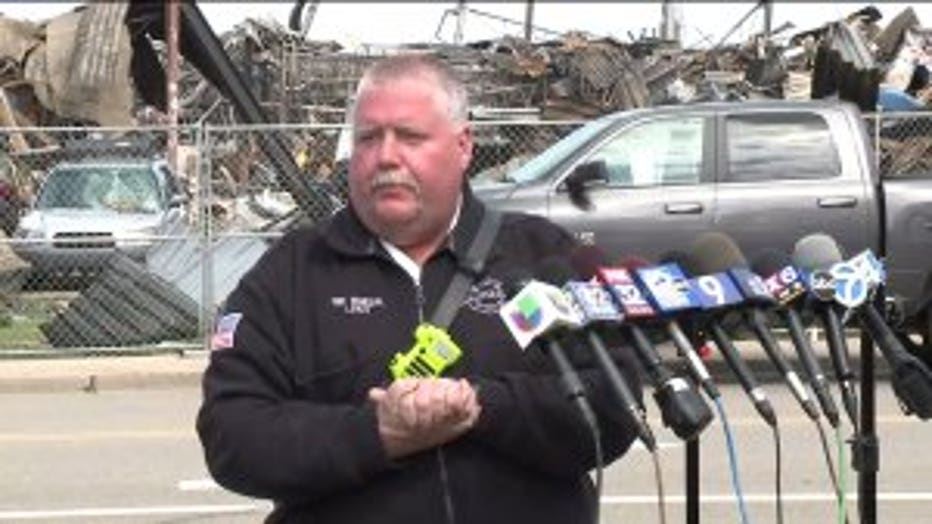 Nine employees were working inside the silicone plant when the plant exploded late Friday, May 3.

Friends told FOX6 News Allen Stevens made it out, but the Salem, Wisconsin husband would later die at the hospital.

First responders recovered two more victims over the weekend. Among them, Jeff Cummings of Kenosha. He was described by friends on social media as a gentle soul who would give you the shirt off his back. 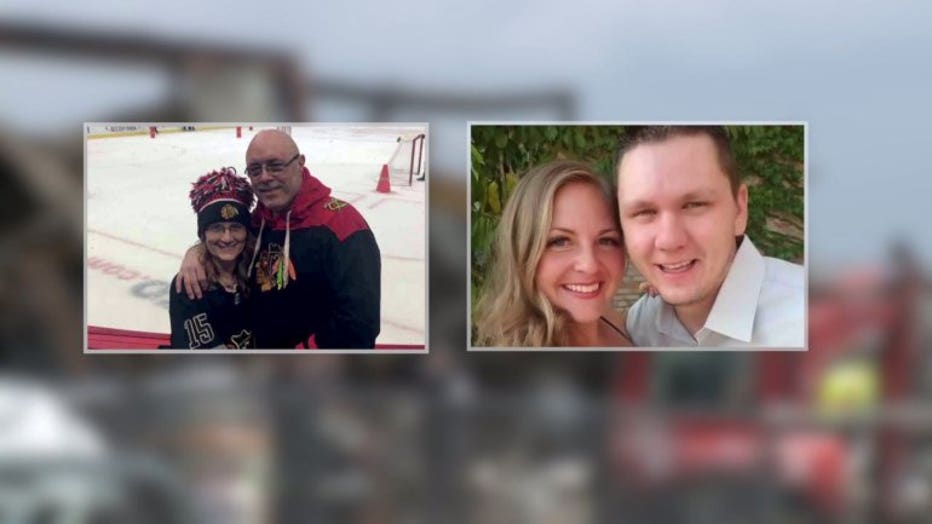 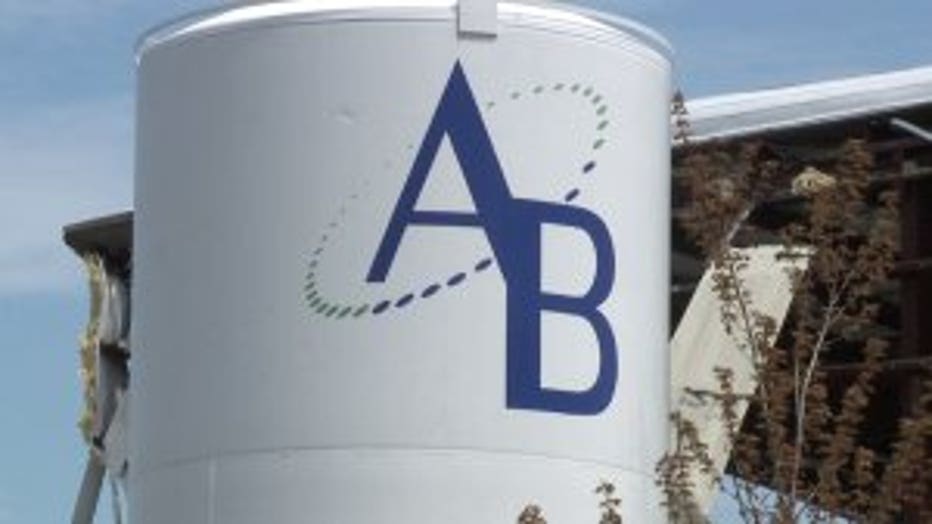 Back at the scene, first responders were doing all they could Monday to bring the fourth and final victim home.

"They are on their hands and knees, pulling, cutting and moving metal -- working as hard as one can work," Lenzi said.

While it wouldn't be a happy reunion, Waukegan first responders said they were hopeful it would bring the victim's family closure and comfort.

"It means everything to us," Lenzi said.

The recovery crew searched about 75 percent of the scene as of Monday evening. They planned to work until 7 p.m. Monday, and would be back at it Tuesday if the fourth victim wasn't recovered. 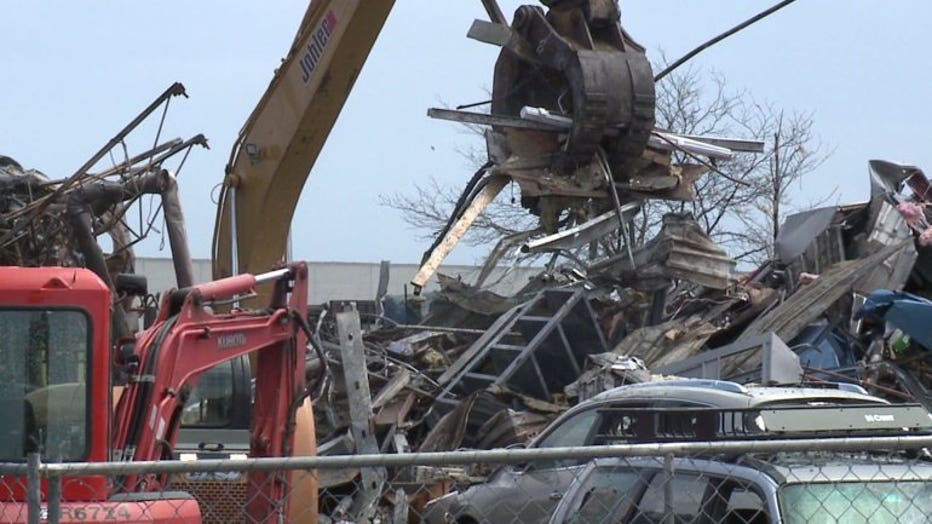 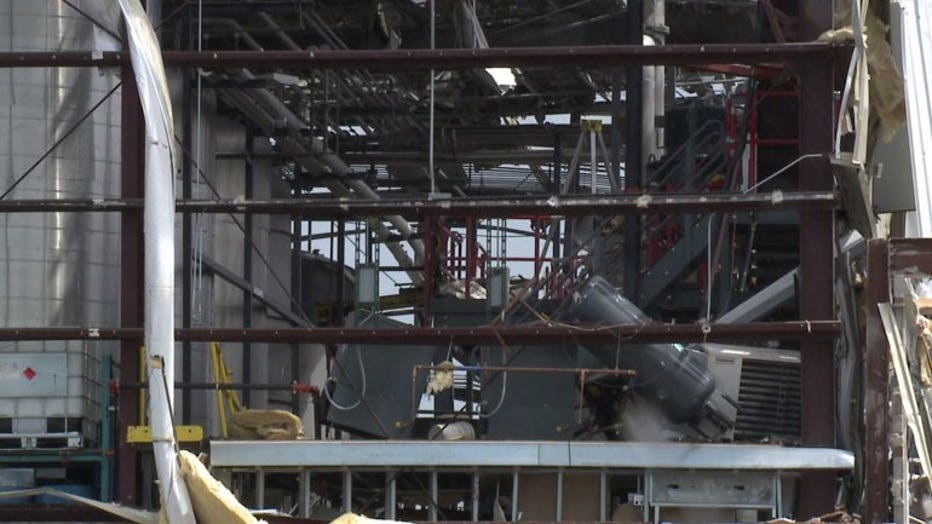