MADISON -- On Tuesday, Jan. 14, an appeals court put Wisconsin's voter rolls purge on hold. It was back to square one for the Wisconsin Elections Commission. 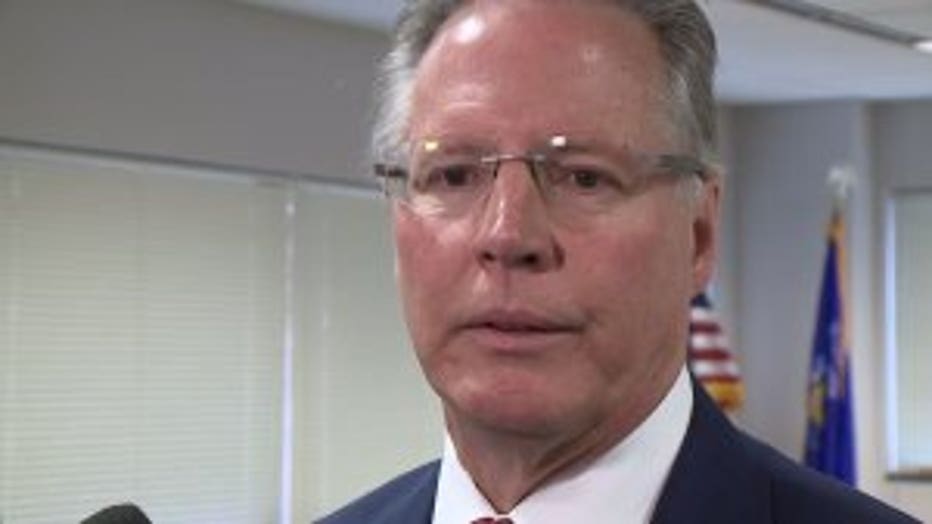 During a closed-door session in Madison Tuesday, commissioners were informed a state appeals court put a hold on an order to purge 200,000 names from voter registration rolls. The original lawsuit was brought by the Wisconsin Institute for Law and Liberty after voters were notified by a mailing in October to update their address. The group said the Wisconsin Elections Commission broke the law by not removing the names, and for a time, the courts agreed. 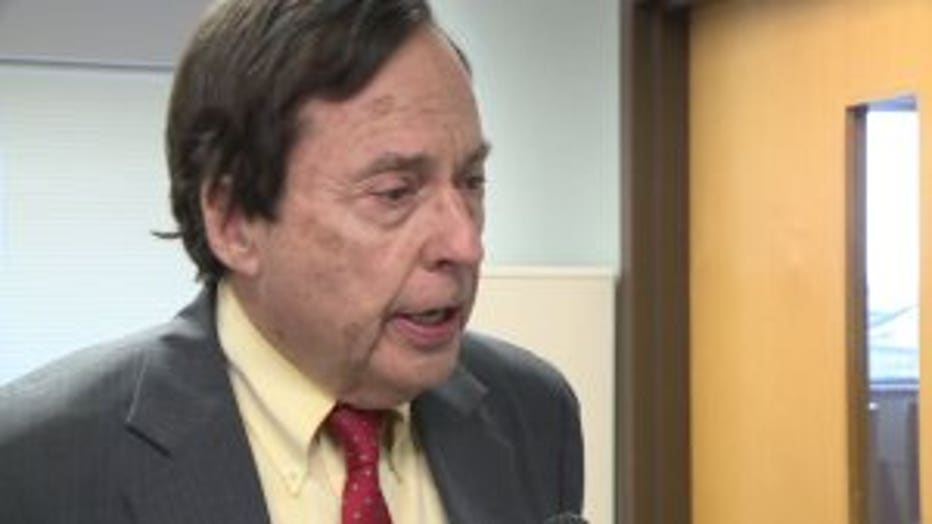 "We have somewhere around 200,000 people that should not be on these rolls," said Robert Spindell, commissioner. "They are people who have moved or no longer exist. Some have died."

The issue has become a hot political talking point, with Wisconsin once again expected to be a swing state in the 2020 presidential election. President Donald Trump won the state in 2016 by 23,000 votes.

"We think, at its core, that this is a voter suppression tactic," said Greg Jones, political action chairman of the Wisconsin State Conference of NAACP. 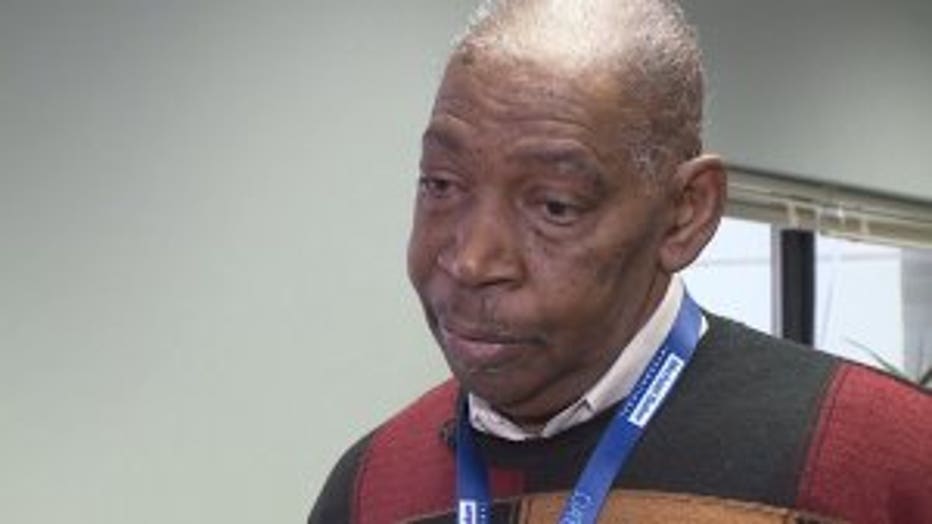 Jones argued the purge impacts voters in Democratic-leaning parts of the state like Milwaukee. He said he believes some of the data provided for voters marked for the purge might not be accurate.

"The NAACP believes no one should be removed from the voter rolls with such lacking information," said Jones.

On Monday, a judge found the commission in contempt and threatened daily fines if the names weren't removed.

"We want people to follow the law," said Dean Knudson. "In Wisconsin, that means you have to re-register if you move." 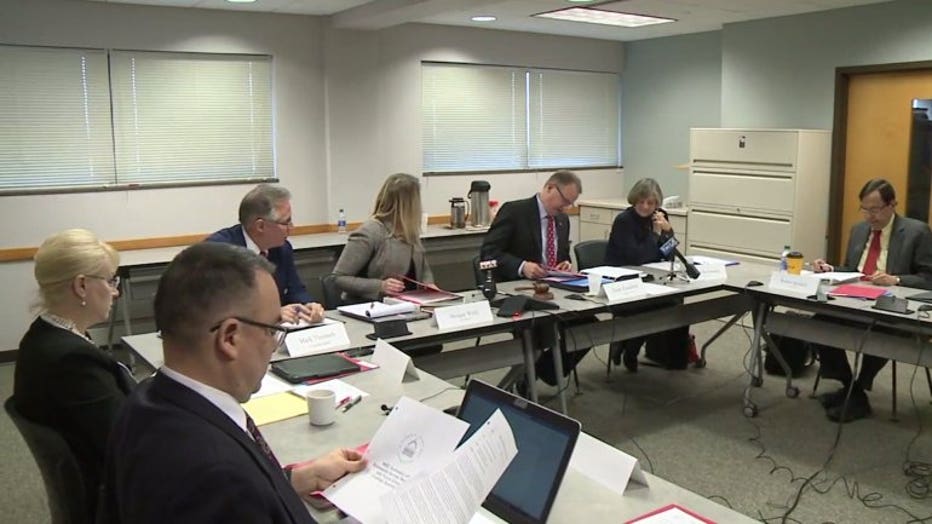 No timeline was established by the courts to resume the issue, and because of back-to-back elections for the remainder of 2020, little action may occur until after the November election.