MILWAUKEE -- While marches for police reform crisscrossed the city, a group of pastors came together to show support for Milwaukee police through prayer on Saturday, June 20.

A small congregation sang its song at the corner of Vel Phillips and Locust. A powerful prayer in its own right, the message seemed to carry more weight in the shadow of Milwaukee Police Department District 5. 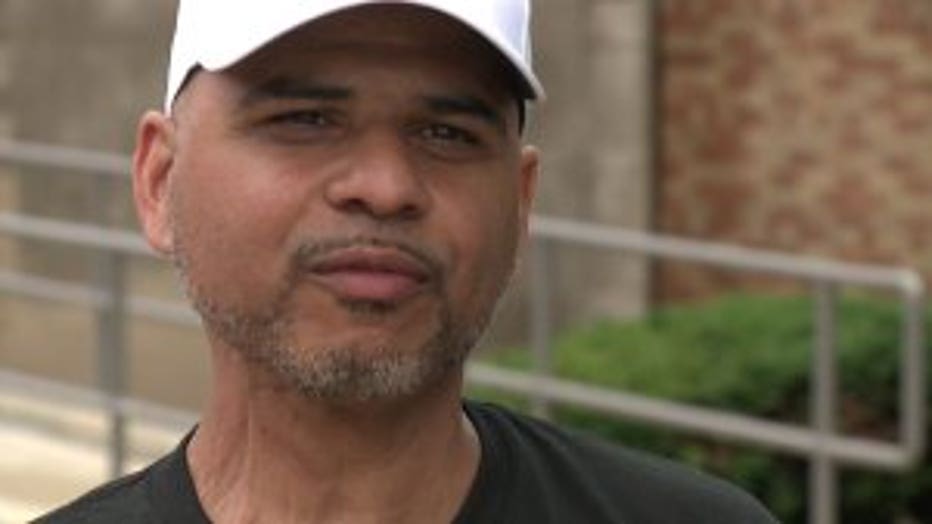 "All the attacks have been to the policemen, and we want them to know that because someone made a mistake doesn't mean that all of them made the same mistake," said Danny Velazquez, pastor at Iglesia Nueva Vida. "We want peace, and the only way we can have peace is to love."

Velazquez brought members of Iglesia Nueva Vida to the demonstration outside District 5 as well as outside Milwaukee Police Department District 2 to show support for police officers. 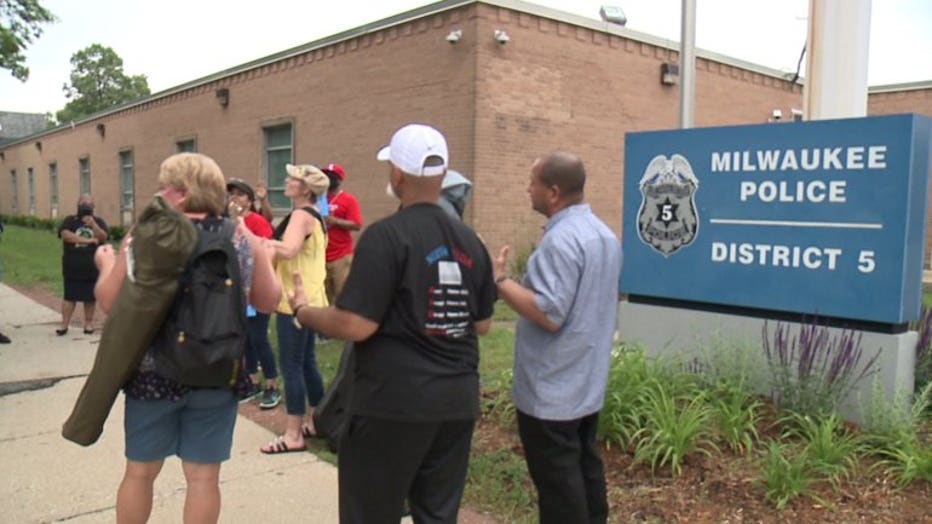 Outside of the two stations over the last several weeks, officers have stood face to face with protesters calling for police reform following the death of George Floyd in Minneapolis. 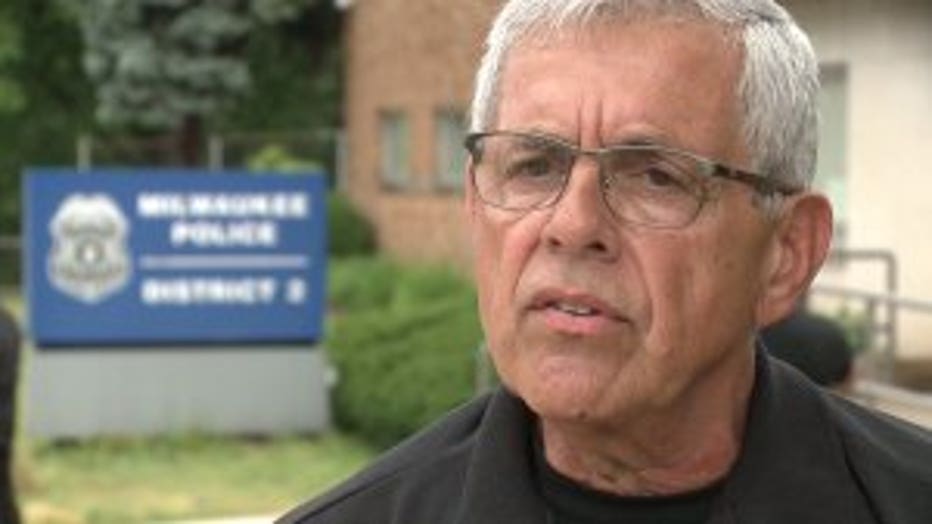 It was a message received by police with open arms as they work to address community trust with faith leaders in solidarity behind them. 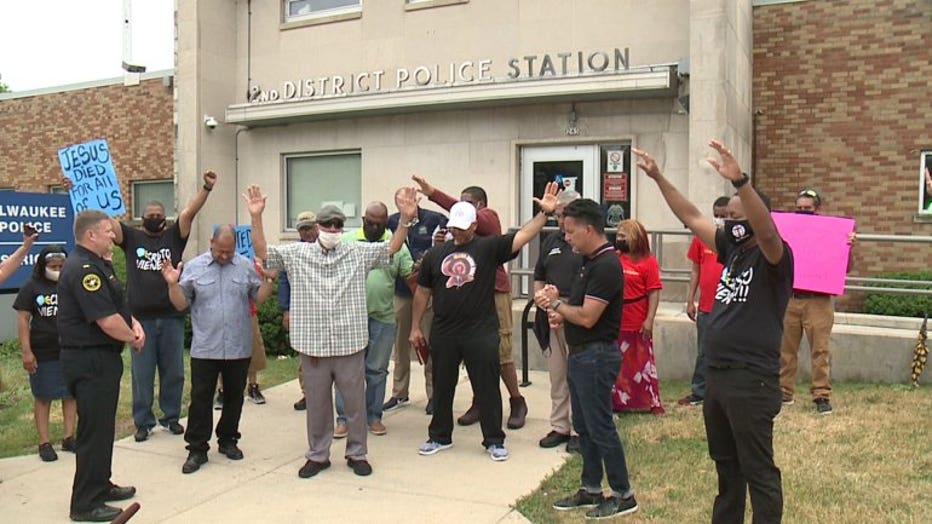 The pastors who organized the demonstration told FOX6 that it was just the first of a handful of public support events for police officers. They said their prayers extend beyond -- to the families of officers as well.