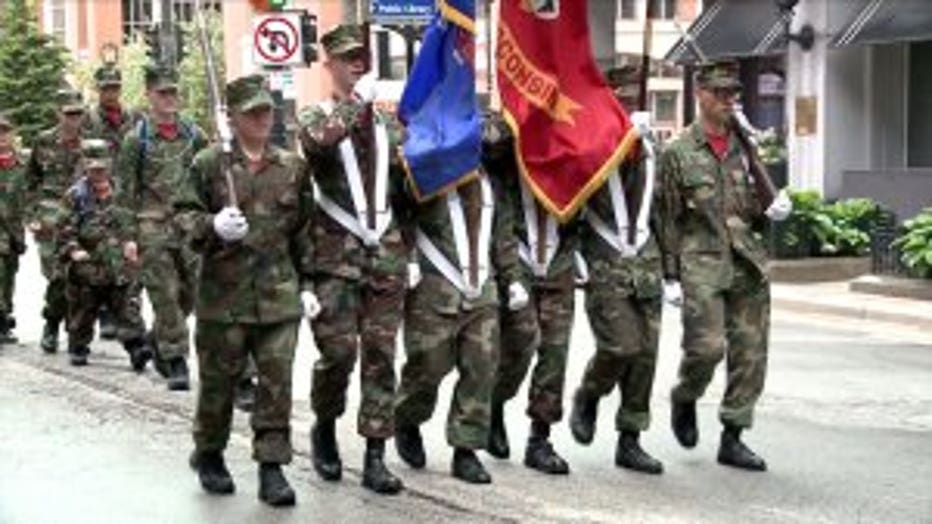 MILWAUKEE -- Thousands lined the streets of downtown Milwaukee for the 154th annual Memorial Day parade Monday, May 27 -- and to show their support for the fallen. The spring rain was no match for the pride and patriotism on display along Wisconsin Avenue.

"I wanted to show my son. It's too early for him to understand, but it's important to start early," said Travis McCullough.

It is important to understand the true meaning of Memorial Day. 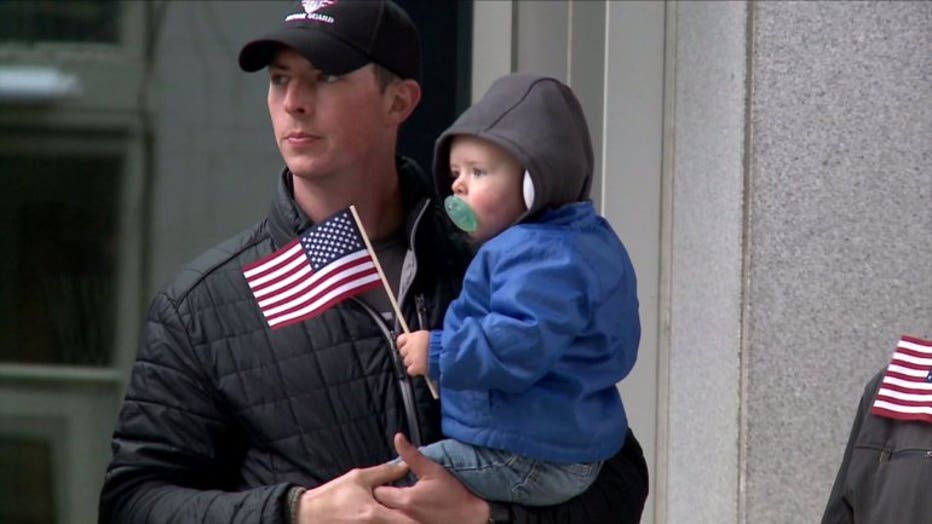 "To remember those who didn't come home -- and to honor their legacy," McCullough said.

It is a legacy that can only be carried out by the living. 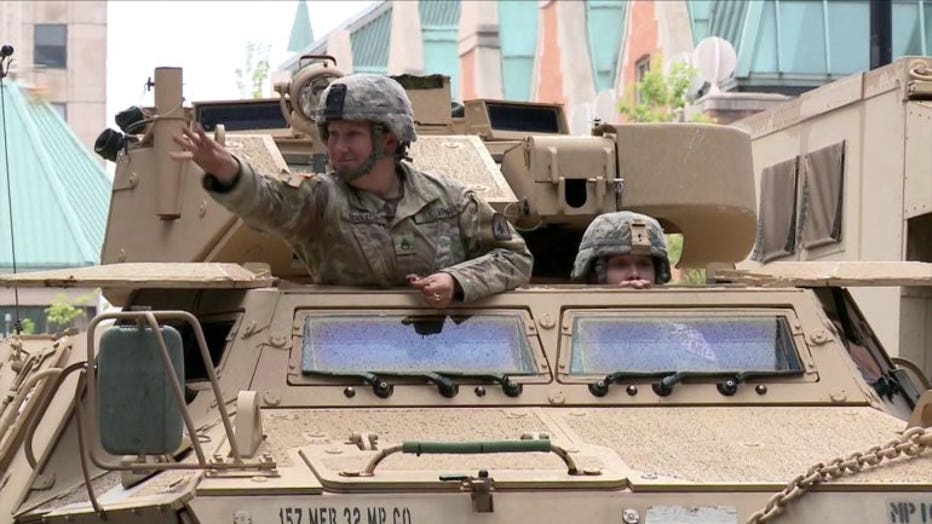 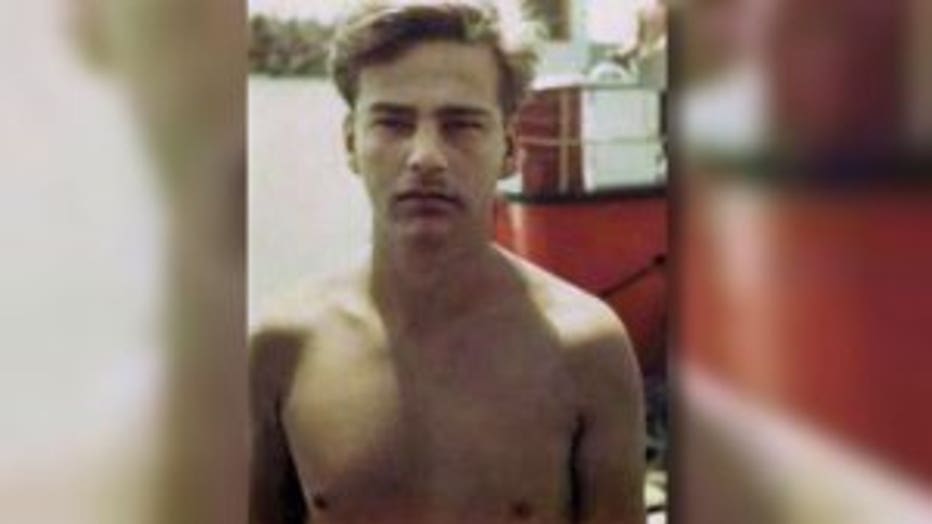 Corporal Randy Mueller dropped out of high school to join the Army. He died in Vietnam -- 10 days before his 19th birthday.

"I miss him very much," said Janice Dahlke. "I was in the front room wrapping a present for Randy when I saw them come up the driveway." 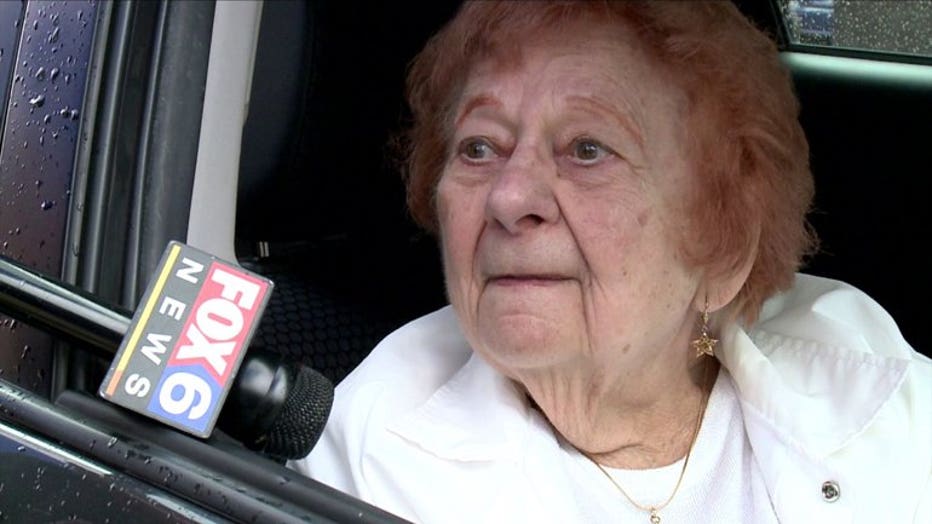 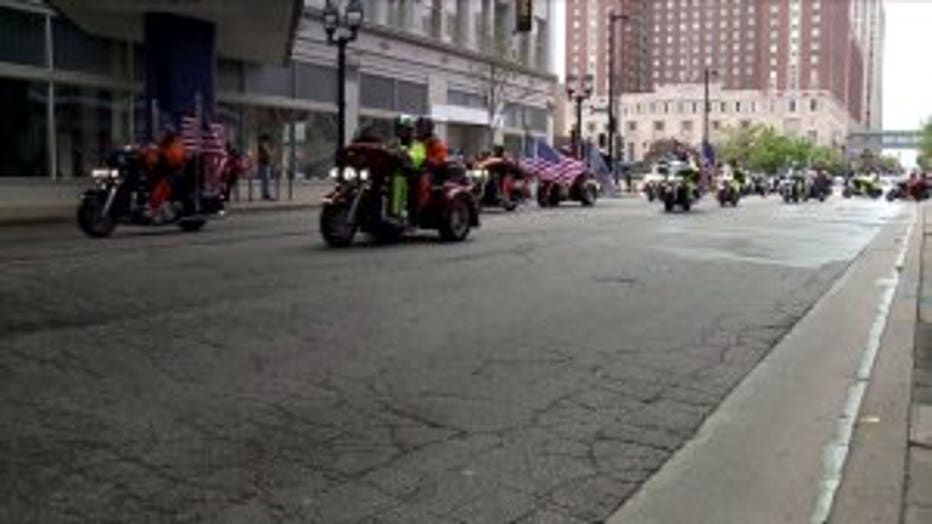 "It's important to remember. Too many of us think this is a holiday. It's not a holiday. It's a remembrance day of what these men and women did -- both the living and the dead," Dahlke said.

Still Dahlke traveled along the parade rout -- behind the flying flags and rolling tanks. She rode with less fanfare, but no less purpose.

"Sometimes we throw that word 'freedom' around and they don't realize what it really means -- that we have a choice to do what we want, to buy what we want,  to live where we want," Dahlke said. "We take so much for granted."

Dahlke honored her son's service and sacrifice in this parade of perspective.