Family, friends remember Dontre Hamilton on anniversary of his death

Family, friends remember Dontre Hamilton on anniversary of his death

MILWAUKEE -- It has been three years to the day since Dontre Hamilton was shot and killed by a now, former Milwaukee police officer. The family of Hamilton commemorated Dontre's passing on Sunday with an event called "Dontre Day." 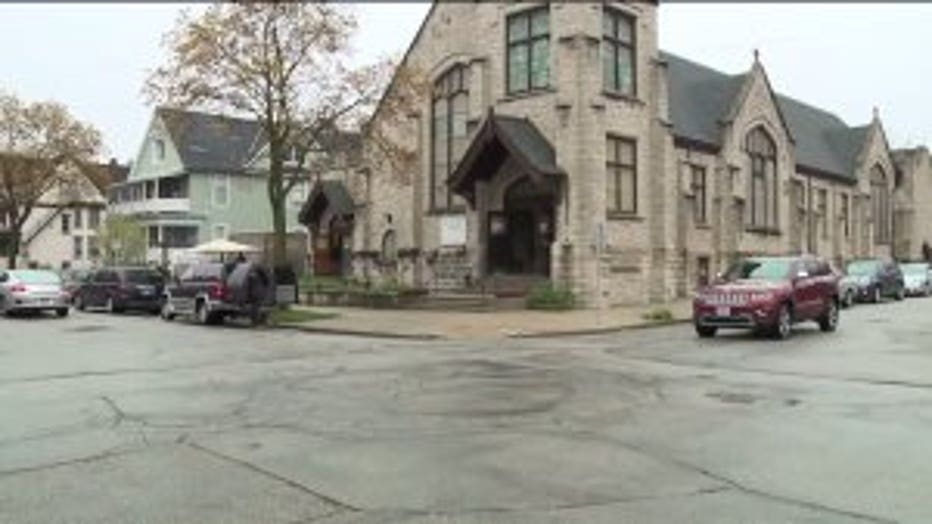 A year ago, family and supporters marched to Red Arrow Park. On Sunday this year, they gathered at All Peoples Church to remember the life of Dontre Hamilton.

"We feel like the image of Dontre was tarnished on that day. So every April 30th we want to enlight people on who Dontre was," said Nate Hamilton. 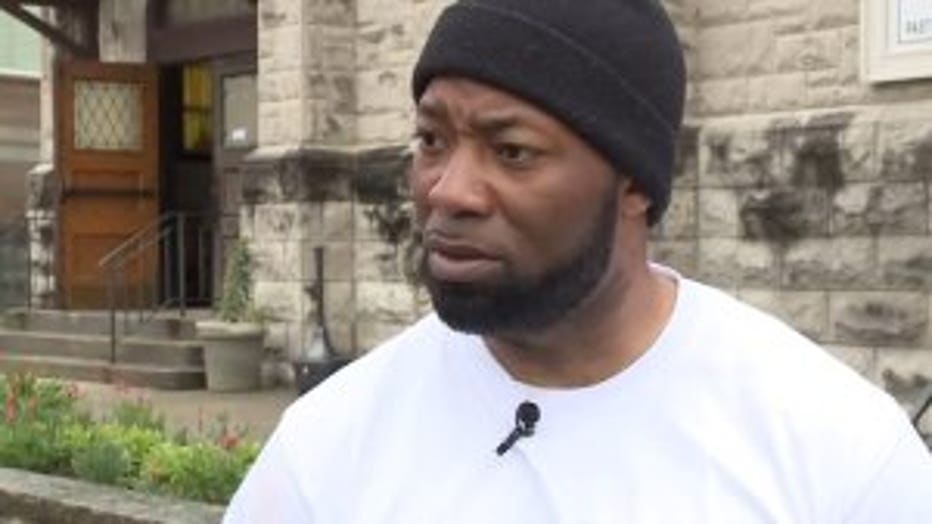 Dameion Perkins, Dontre's brother, says the event has evolved -- beginning with his brother as the central focus. Now, it's an opportunity to also help others dealing with loss.

"And I hope were doing a great job of doing, so not just the community, but the other families that have lost lives as well. We share this day with them because we all are looking for change," Perkins said.

"We want to represent the community. We just don't represent just Dontre at this point. I think we saw so much happening, we stand on Dontre to help us and empower us to go forward with these other families as well," Nate Hamilton said. 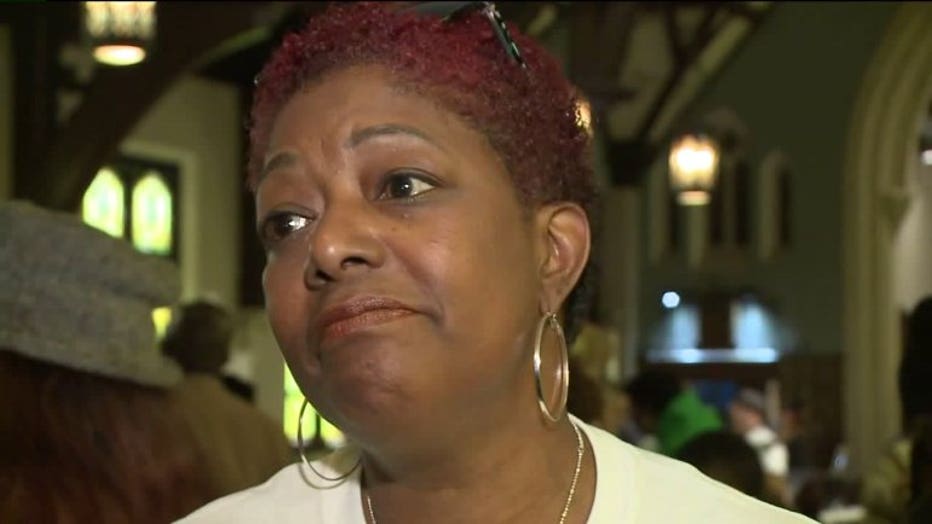 Maria Hamilton said what began as an incredible struggle has become a way to change many lives for the bitter.

"Dontre brings all of that together right now in our community," Maria Hamilton said. 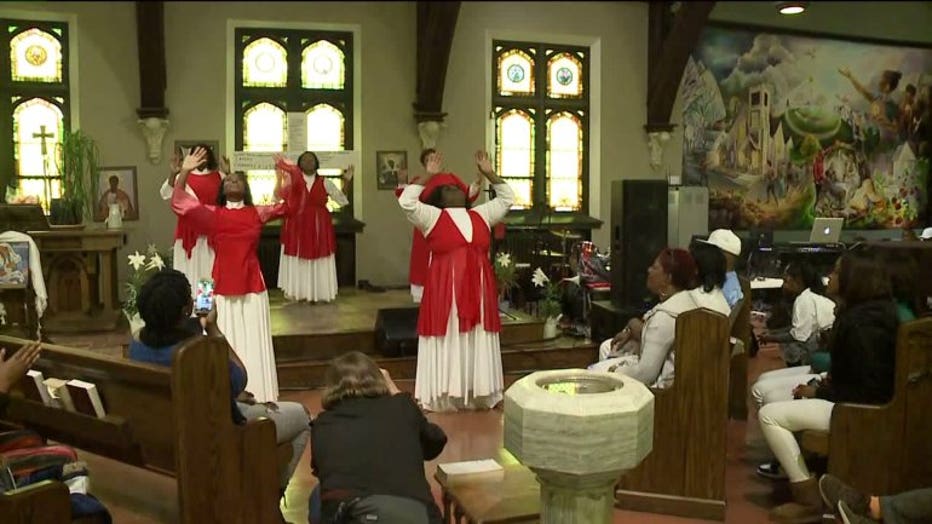 Nate Hamilton told FOX6 News, they intend to march to Red Arrow Park each year. But weather persuaded them to keep the activities inside All Peoples Church.

Family members were in Austin, Texas recently to attend the premier of a documentary made about them and Dontre. They are traveling with the film to Baltimore and New York in the coming weeks. 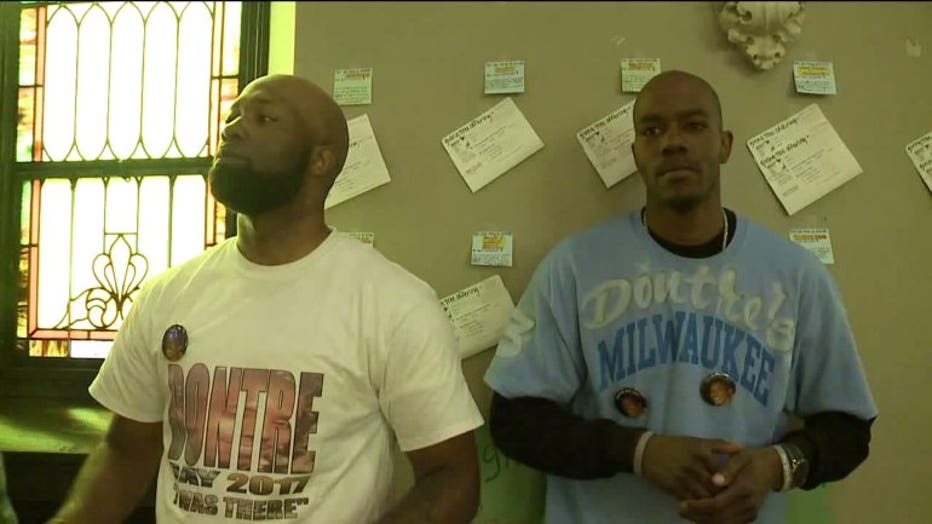 Family members were in Austin recently to attend the premier of a documentary made about them and Dontre. They are traveling with the film to Baltimore and New York in the coming weeks.