Setting the stages at Summerfest

Setting the stages at Summerfest 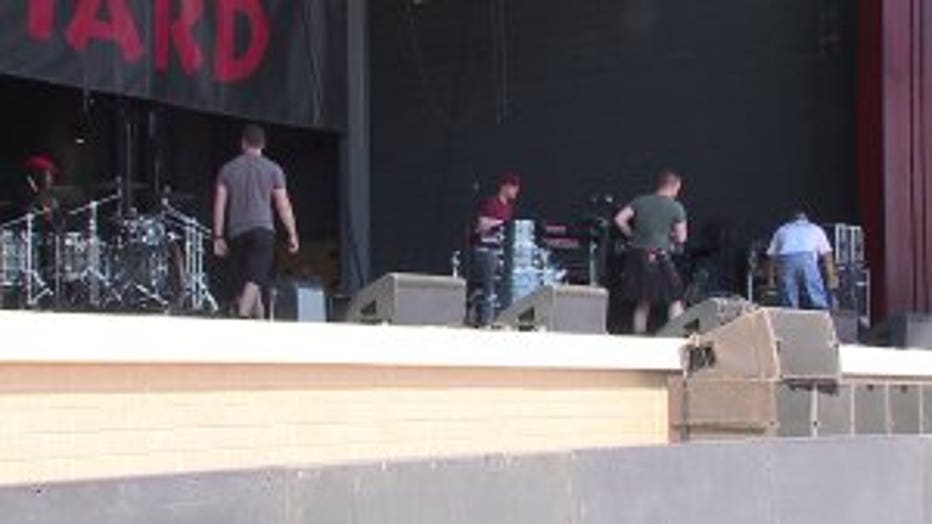 MILWAUKEE -- It takes a specialized crew to ensure that everything at Summerfest -- down to each last light -- is on cue. For Clearwing Productions -- a company founded in Milwaukee -- it means all hands are on deck. The company runs a 24-hour operation for all 11 days of Summerfest, with about 20 to 30 employees on-site at any given time.

Brunclik said they've maintained a partnership with Summerfest for more than three decades.

"We've been working with them for so long, and we just appreciate the heck out of it," Brunclik said. 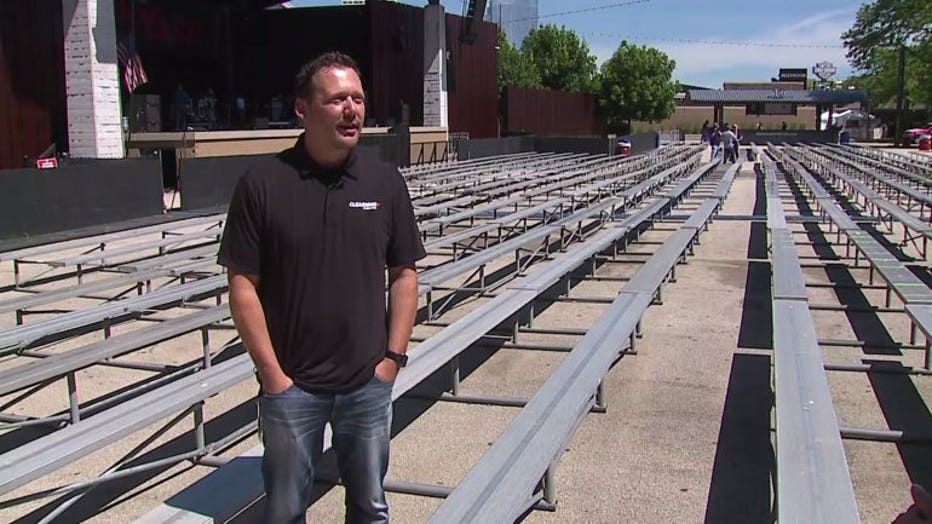 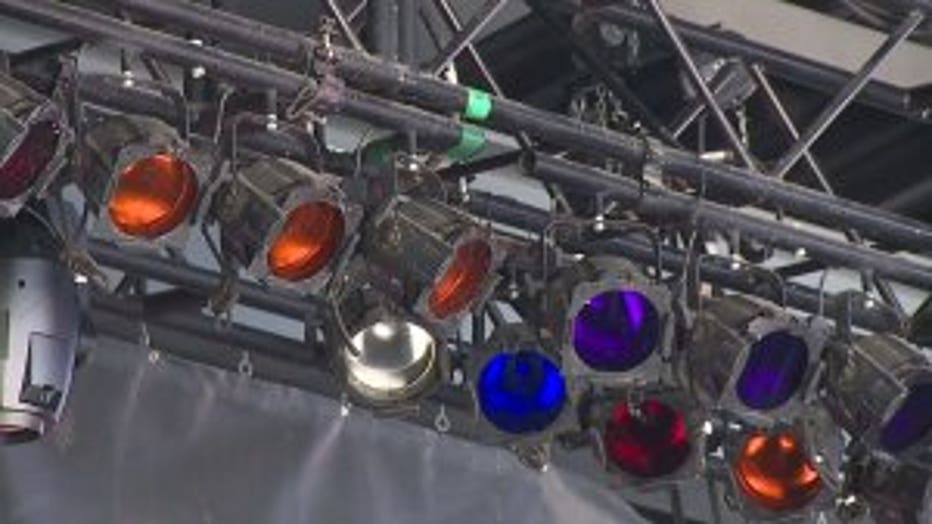 It's a job that takes several months to prepare for, and nearly one week to set up at Maier Festival Park.

"Takes us about 180 trips from West Allis to bring all the gear down here, round trip," said Brunclik.

Behind the Briggs & Stratton Big Backyard stage, lighting designers use a trailer to fine tune their shows. A tool mimics what any given stage will look like when the sun goes down.

Speaking of fine tuning, Clearwing is also on-hand to ensure that performers and bands have the instruments they request. 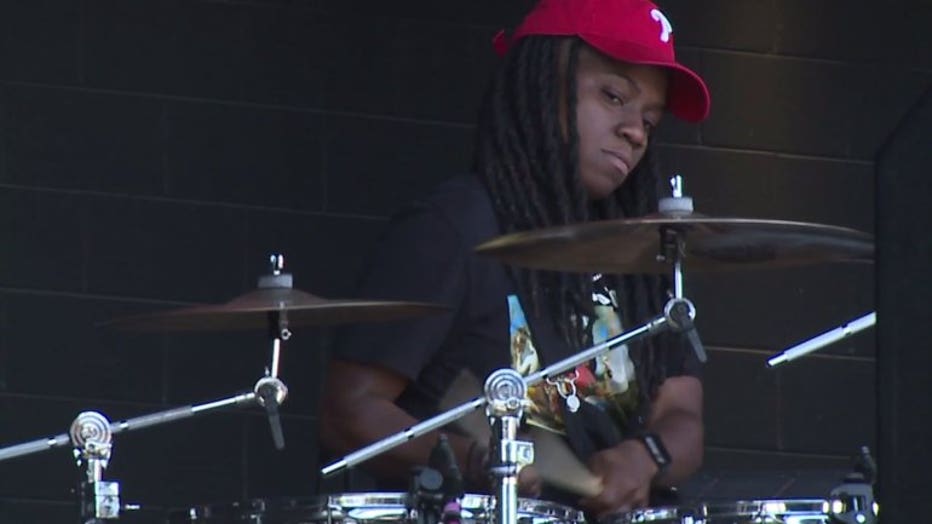 "Behind the amphitheater, I have a semi trailer just full of band equipment," said Brunclik. 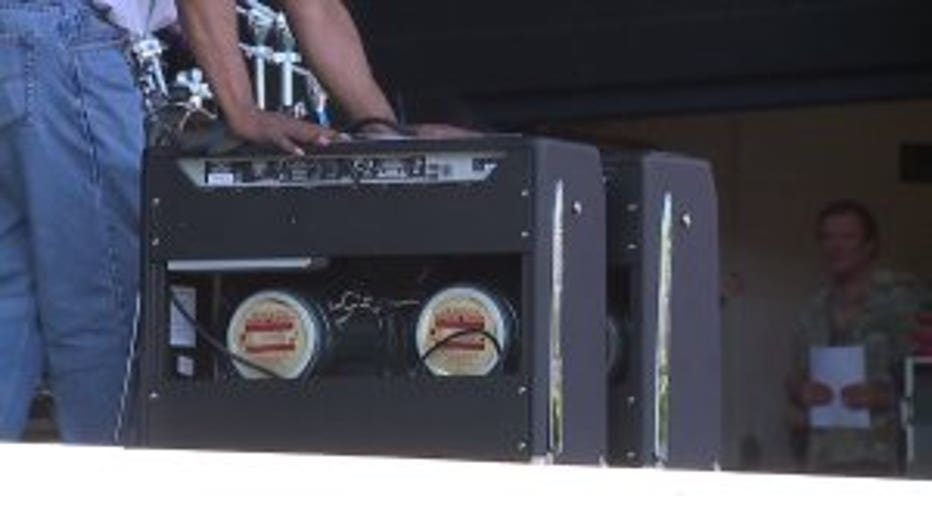 While Brunclik has worked for Clearwing for more than 20 years himself, he said the role never gets old.

"For me, it's about when the house lights go down. The crowd goes crazy," Brunclik said. "Supporting this event is what it's all about."

The breakdown is far quicker than the intense setup. Brunclik said the Monday after Summerfest, they'll have everything packed up and on its way back to their West Allis facility within five hours. 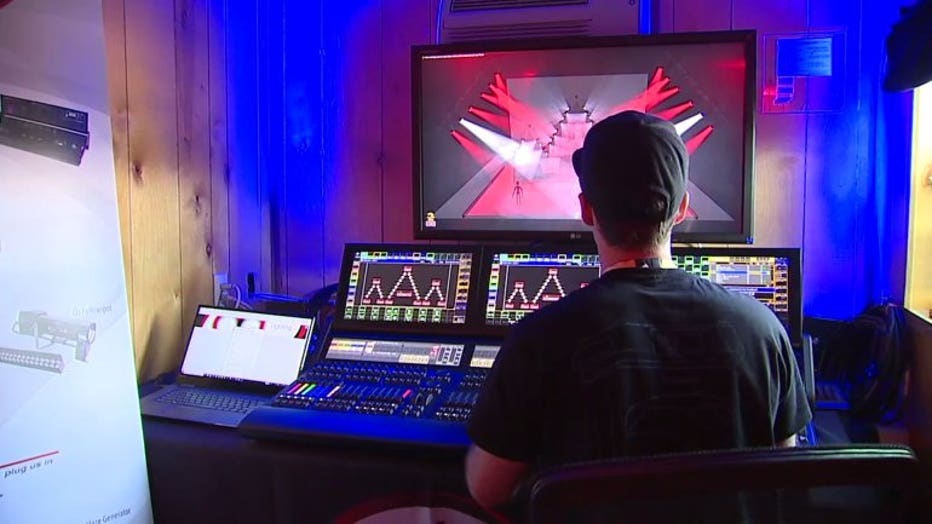