Prayer service in Milwaukee after shooting at California synagogue

Prayer service in Milwaukee after shooting at California synagogue

MILWAUKEE -- The community on Tuesday, April 30 came together to show support for the victims of the shooting Saturday, April 27 at the Chabad of Poway synagogue in the San Diego area.

People of all faiths were invited to Milwaukee's Saint Sebastian Catholic Church.

The event was originally planned in response to the terror attacks in Sri Lanka, but it took a new turn after a 19-year-old gunman fired at least eight rounds into the California synagogue, stopping to fumble with his semiautomatic rifle and then fleeing with 50 unused bullets, prosecutors said.

In his first court appearance, John T. Earnest pleaded not guilty to murder and attempted murder in the shooting that killed a worshipper and injured three others at the Chabad of Poway synagogue on the last day of Passover, a major Jewish holiday. He also pleaded not guilty to burning a mosque last month in nearby Escondido.

Earnest fired eight to 10 shots inside the synagogue near San Diego on Saturday, hitting Lori Kaye, 60, twice as she prayed in the foyer, prosecutors say. Rabbi Yisroel Goldstein lost an index finger.

"We mourn and we stand up. We put our hands out to one another and we vowed. We say no to violence," said Rev. Tonen O'Conner, Milwaukee Zen Center.

A similar prayer service was held in October to honor the 11 people killed at a synagogue in Pittsburgh. 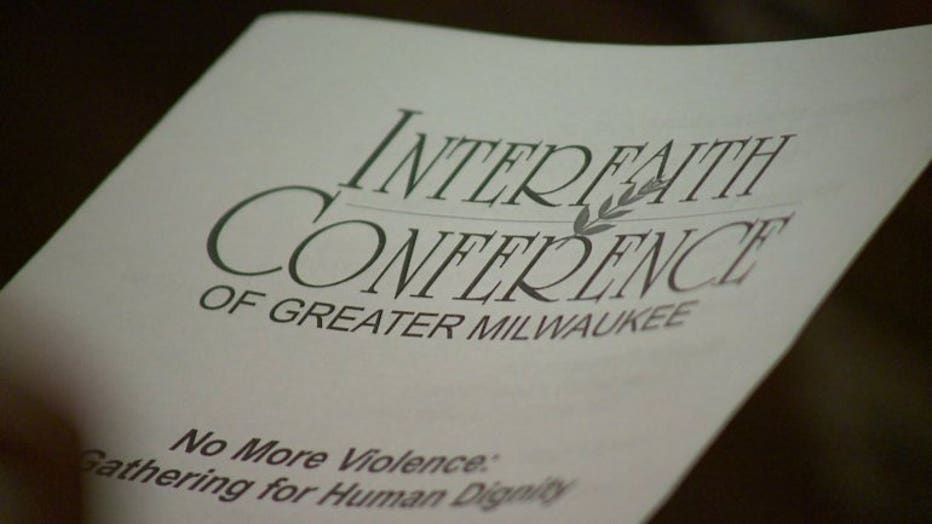