MILWAUKEE -- Three-year-old Eliana Reed is from Seymour, near Green Bay. But Children’s Hospital of Wisconsin is her home away from home. 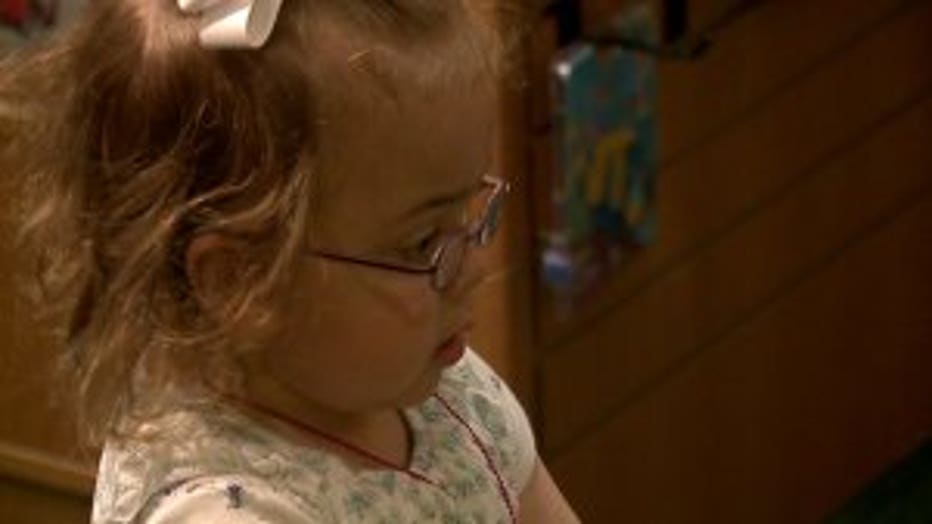 “She’s actually spent 240 days in-patient, and she’s three years old," says Eliana's mother, Ashley Reed. "So it was a lot of her life that we spent here.”

When Eliana was born, vital organs like her bladder and intestines were outside of her body due to a rare condition called cloacal exstrophy.

“We were told we wouldn’t even have her," Ashley remembers. "And were the only ones that were like, ‘We’re going to try. And we’re going to do everything we can.’ And they have.” 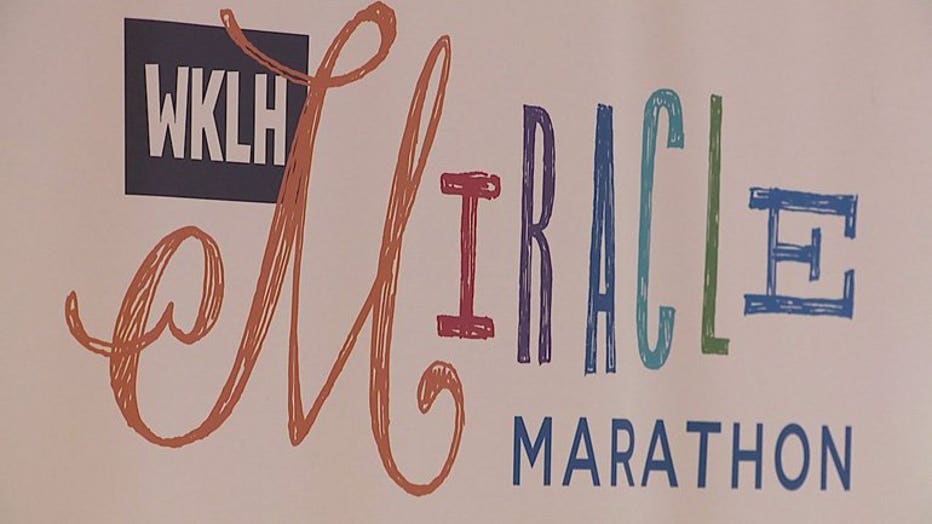 It’s stories like these, of hope and health that have been told on 96.5 FM, Milwaukee’s Hometown Rock station, for the past two days as part of the twentieth year of the WKLH Miracle Marathon. 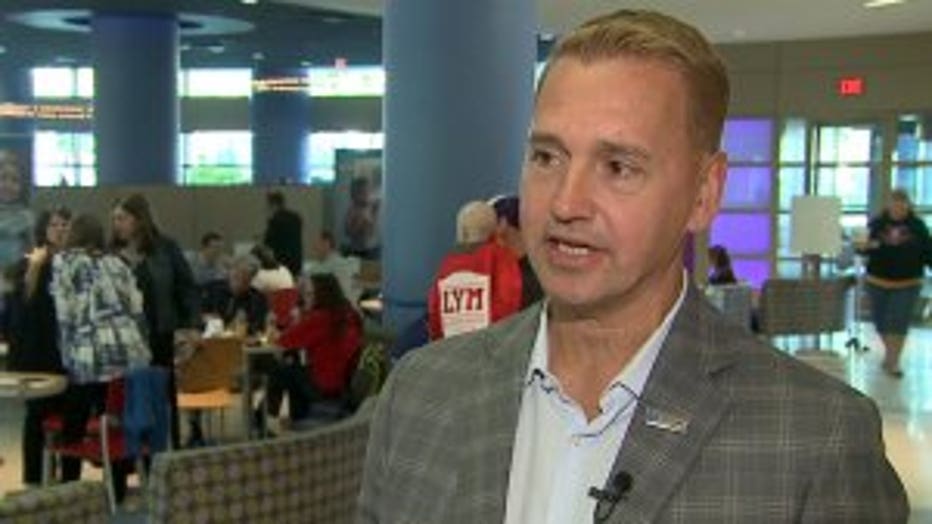 “Many of us on campus know this as our favorite two days of the year," says Marty Vogel, Vice President of Principal Gifts for the Children's Hospital of Wisconsin Foundation. "Because it’s a wonderful combination of community coming together.”

With phone lines open, and online donations rolling in, this is one of the biggest fundraisers Children’s holds each year.

“In its twentieth year, the Marathon has raised now over $23 million," Vogel says. "That supports patient care, research, advocacy and education.” 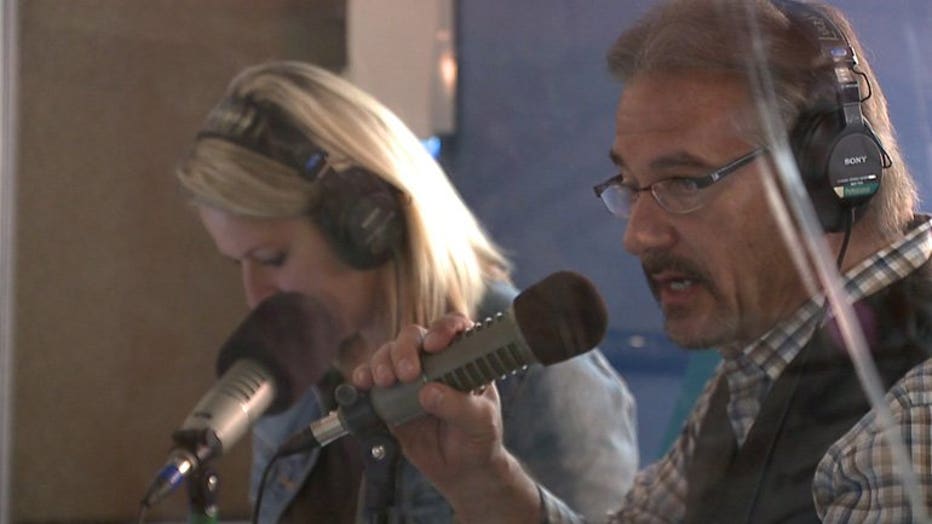 “Without Children’s, we wouldn’t have her," adds Reed. "So we owe everything to Children’s. It’s important for the public to know that. To gain funding for Children’s so they can stay on the cutting edge of the new technology, and to be able to save kids like her.”

Living proof of how much a donation can be worth.

The phone lines are now closed, but there are still plenty of ways to donate online or via text to help Children’s mission.