Wisconsin voters on Tuesday, November 8th chose a Republican presidential candidate for the first time in 32 years -- and that decision had much to do with who didn't choose to vote.

The results here in Wisconsin indicate Donald Trump owned the northern part of the state in a way Mitt Romney didn't in 2012. But what really stands out is the fact that Hillary Clinton failed to rally voters in Milwaukee County. 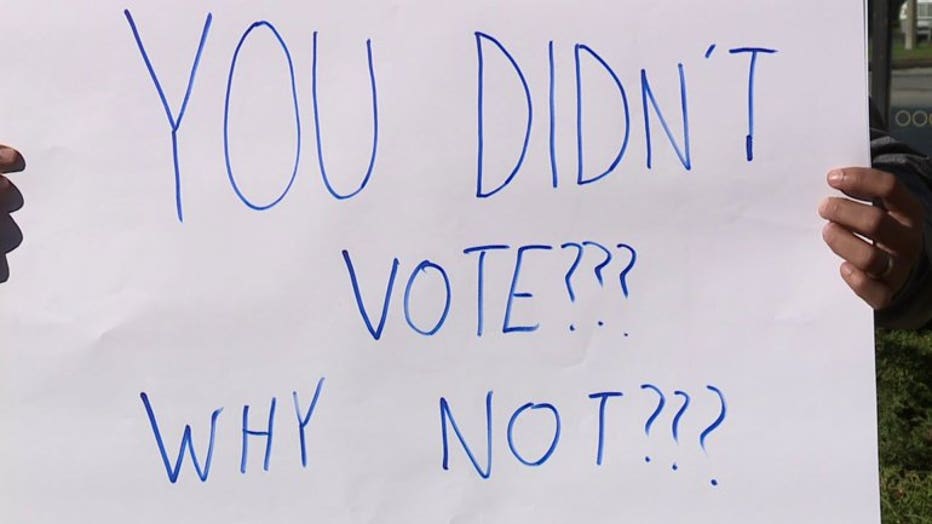 FOX6 News on Wednesday, November 9th, the day after the election, walked along Brady Street on Milwaukee's East Side to see why so many members of the Obama coalition weren't with her.

"I generally always vote Democrat. I lean left a lot of the ways, and I was very dissatisfied with Hillary as a candidate. I felt like she didn`t really bring anything," Jake Schnar said.

While Schnar voted third party, it seems many others stayed home on Tuesday.

Compared with 2012, nearly 58,000 fewer people voted in Milwaukee County -- and Hillary Clinton garnered about 43,000 fewer votes than Barack Obama did four years ago.

Wisconsin was decided by fewer than 27,000 votes. 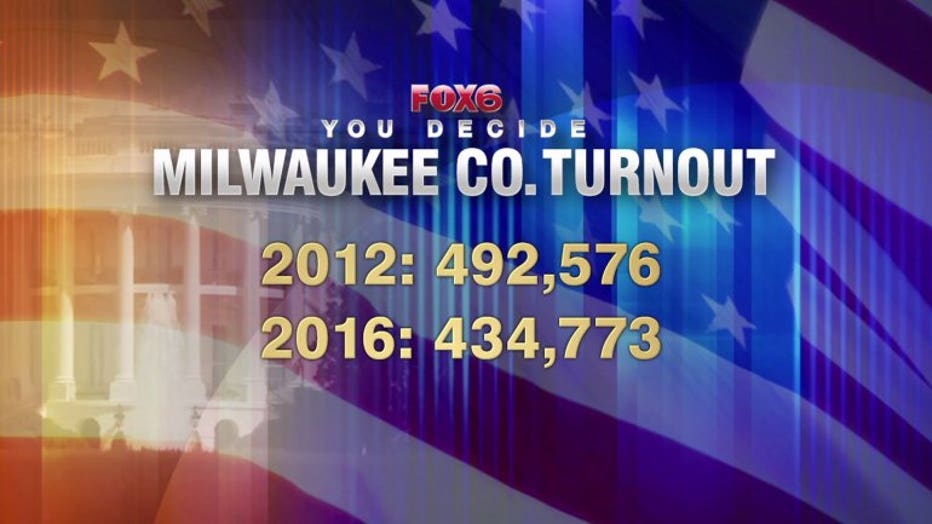 "We needed to see Hillary because she did not win in the primary," Anita Johnson said. 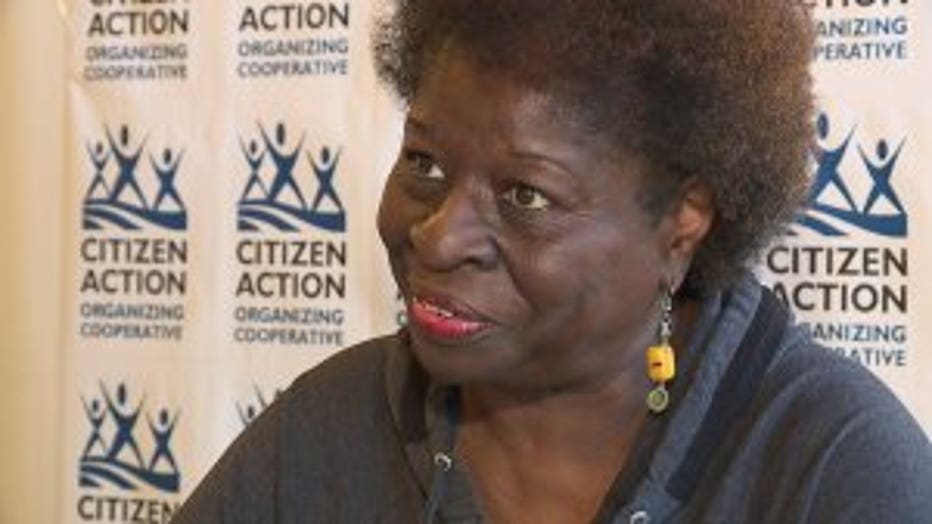 Johnson with Citizen Action of Wisconsin said Wednesday it's too soon to say how much photo ID laws had to do with the drop-off in turnout.

Franklin said the surprise came from just one side. 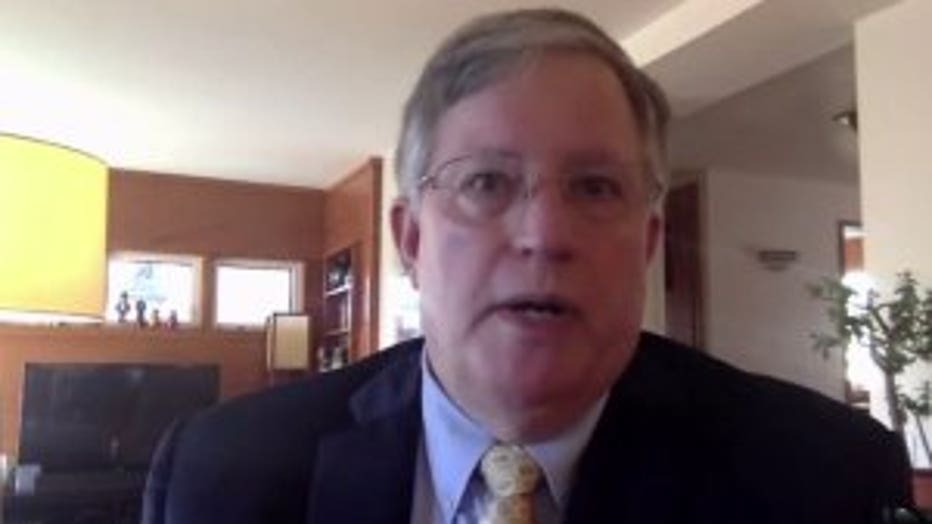 "Both of them had come down a bit, so it didn`t look then that turnout would really affect the balance of who got more of the vote. Apparently, there was some difference in that, though," Franklin said.

Franklin said pollsters nationwide are trying to figure out what happened.

"This is not the first time a poll has been wrong, but what`s striking is this time, it was a lot of polls that were wrong -- not just here in Wisconsin, but in other states as well," Franklin said. 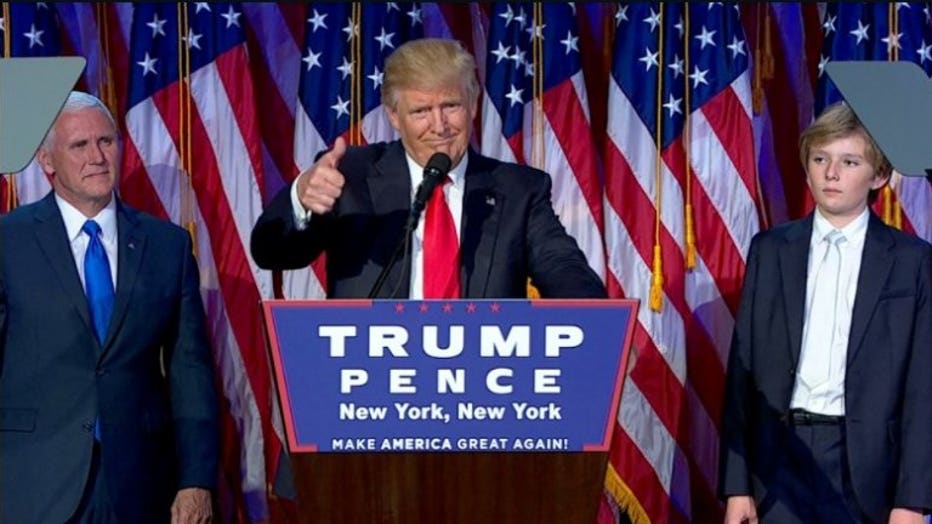 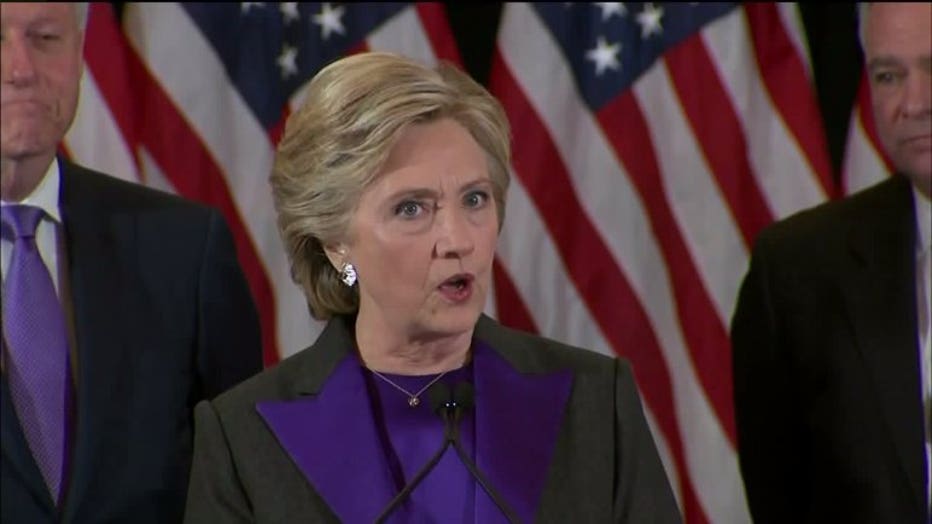 Franklin noted a couple other surprises related to the exit polls: Donald Trump did better than Mitt Romney with both African-American and Hispanic voters, and he did just as well with Republican women as he did with men.