FRANKLIN -- It'll cost you more to get balloons for your graduation party -- if the store can fill them at all. The price of helium is on the rise and may not come down anytime soon -- and it's impacting more than the popular party decorations. 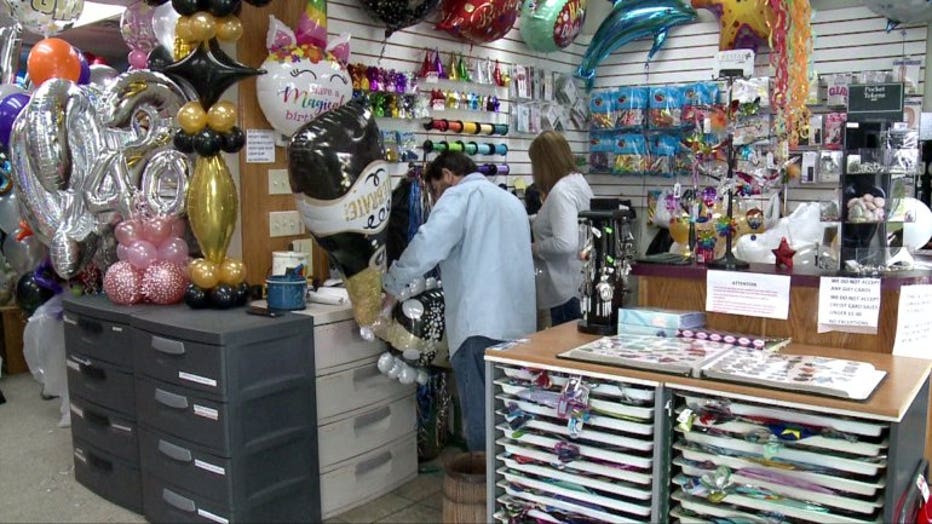 While everyday at the company is a celebration, a shortage of helium is becoming a party killer.

"This year is actually the first year that we've had to increase our prices slightly," Starke revealed.

Twelve years ago, Baloonee Toonz paid $58 for a tank of helium. Now, it's up to $250 a tank. Much of the rise in cost has occurred over a matter of months.

"We've been fortunate here. We've never had to turn away due to a helium shortage," Starke said. 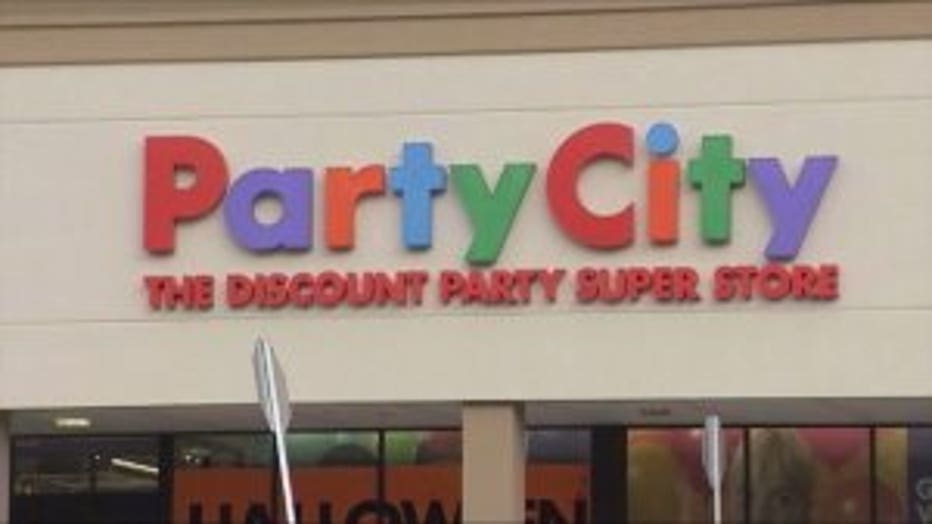 Local Party City stores have been running out of helium.

The company told Contact 6 that the impact started last year. The company went on to say:

"We're working to replenish the helium at the affected stores as more supply becomes available…Importantly, we have signed a letter of agreement for a new source of helium which, subject to final execution of a definitive contract, would provide for additional quantities of helium beginning this summer."

You can read Party City's response to all of Contact 6's questions HERE.

Beyond the balloons: Shortage affecting research and medicine 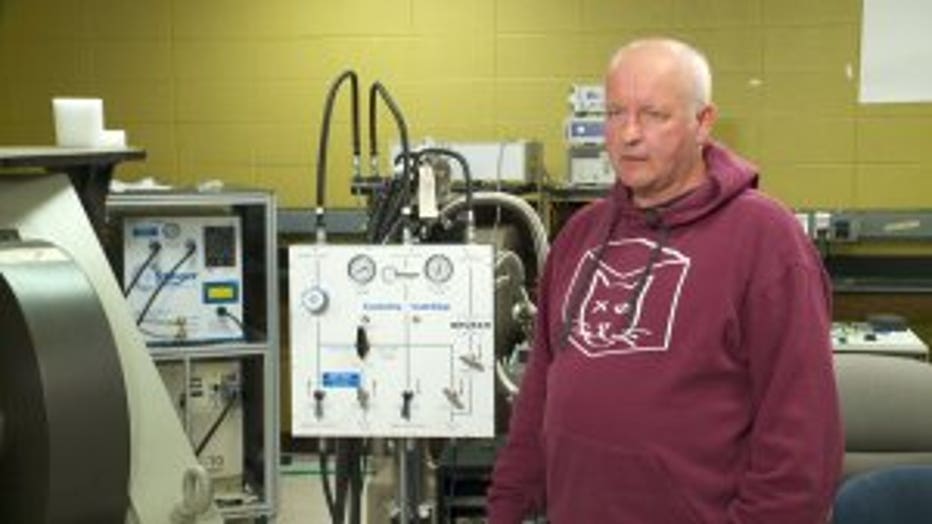 Marquette University physics professor Brian Bennett said our planet has plenty of helium, but our country's reserve is running down. Bennett said extraction must be more efficient or we need to find another source.

"It's really a political decision. Helium is made and lost all the time," explained Bennett. "There are new helium fields that are being found all over the world right now"

Bennett uses helium to research cancer fighting drugs, but when the cost led to fewer grants the school invested in a recycling system.

"So we need to recycle that helium because, otherwise, it would be cost prohibitive to do those experiments," Bennett said. 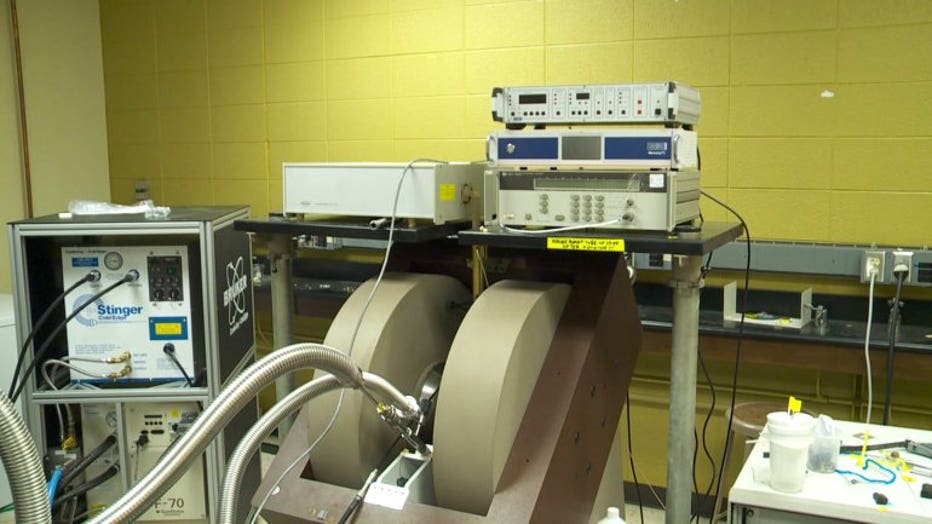 MRI machines also rely on helium. If the crisis worsens, patients could be affected.

"There will be fewer instruments, so yes, it'll be more expensive and you won't be able to get in as quickly. It won't be as convenient as it was," Bennett explained.

"I'm so overbooked, because I'm getting other business' overflow," Starke said.

Professor Bennett said he doesn't think we'll ever permanently run out of helium, but he said in the short term, the shortage could get worse before it gets better.