MILWAUKEE COUNTY -- The presidential recount in Wisconsin enters day two on Friday, December 2nd. Franklin, Oak Creek and St. Francis are among the newcomers as day two begets more bickering over ballots during the continuing recount effort in Milwaukee County. 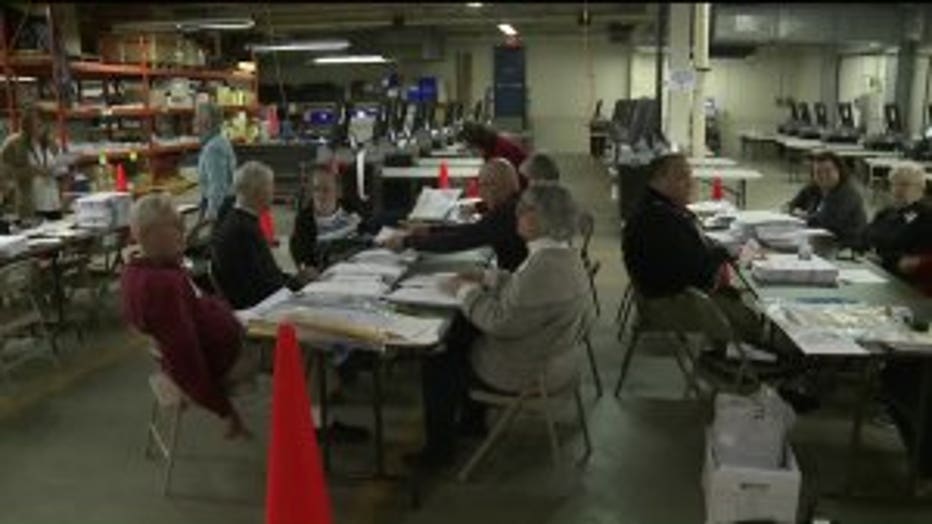 "There's no way to determine that their, the voter's intent was to vote for Clinton... when this voter wrote in 'Bernie Sanders'," said a Milwaukee County Election Commissioner.

Volunteers take a tally of Milwaukee County's contribution to the 2016 presidential election as hundreds of thousands of votes are recounted. 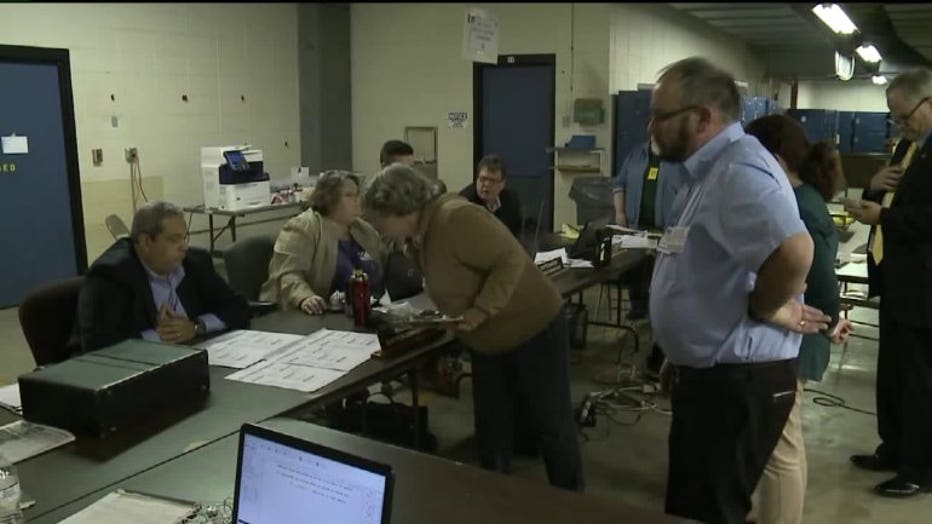 "We have different municipalities today, in addition to the City of Milwaukee than you had yesterday," said Milwaukee County Clerk, Joe Czarnezki.

Czarnezki explains the morning hours are dedicated to verifying absentee ballots which can be contentious at times -- while the afternoon involves counting ballots. 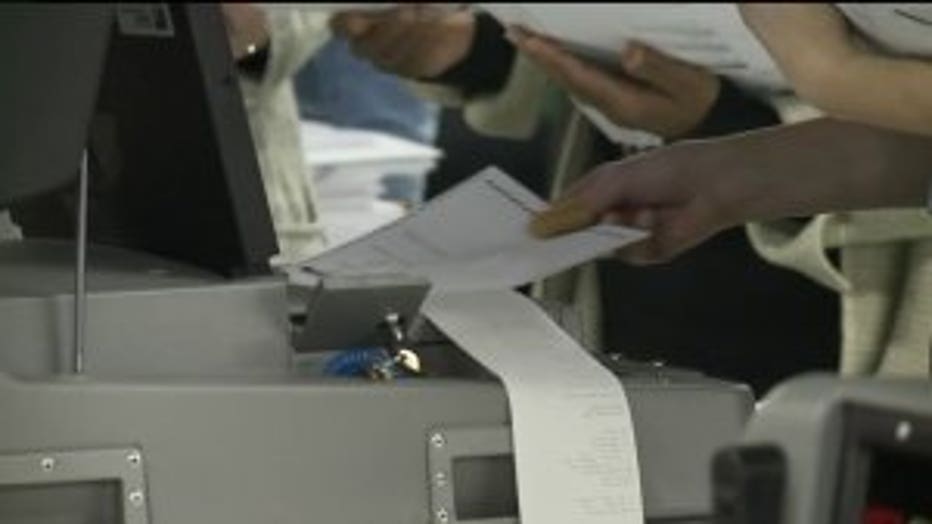 Volunteers spend much of the day tallying ballots, despite the lingering threat of a federal lawsuit with the potential to put the process on hold.

Czarnezki also addresses the lingering threat of a federal lawsuit potentially putting the process on hold.

"The Wisconsin Elections Commission has informed us that, unless we hear otherwise from a judge we need to keep counting, and we're gonna keep counting," said Czarnezki.

Across the state in numbers continue to pour in and a second county has finished the process. Tiny Iron County is giving Hillary Clinton 11 more votes than Donald Trump on the second go around.

From the numbers turned in so far, changes have been minimal. Mr. Donald Trump leads Clinton by more than 22,000 votes. There has been no indication of any major shifts or problems.

Election workers will be counting over the weekend, many adding a Sunday shift to ensure the deadline is met.

In Waukesha County, they'll be tabulating until Midnight.

In Milwaukee County, election officials say as expected things have picked up.

"It was a bit of a learning curve yesterday, but I think we've got the kinks ironed out and things are running very, very smoothly," said Czarnezki.

The Green Party, who petitioned and is paying for this recount, is asking for patience as they audit the election. Of the numbers in so far after two days of this recount, President-elect Trump holds the exact same lead he had on election night.

There are still a lot of votes that need to be counted. The volunteers are set to return at 9:00 a.m. Saturday morning, December 3rd, to continue the recount.