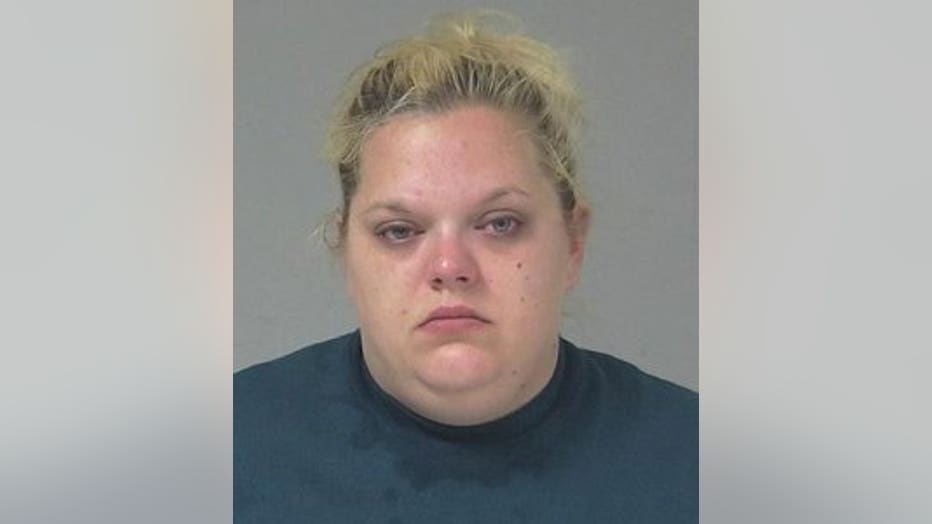 While all of the inmates inside the prison are men, the guards are not. Moon's mugshot shows a much different side of the 31-year-old. 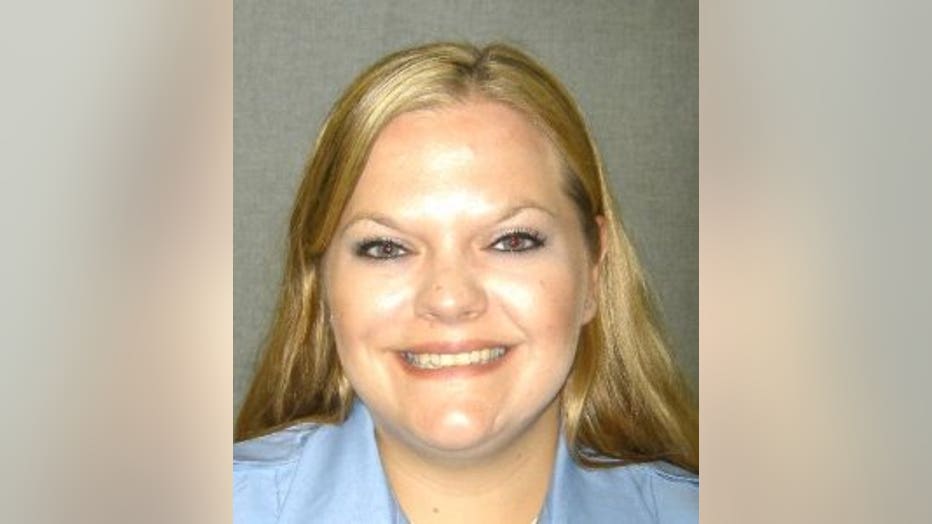 Moon, is now criminally charged after prosecutors say she engaged in a sexual relationship with an inmate. Prosecutors say an inmate had informed them he saw Moon's hand down a fellow prisoner's pants.

According to the complaint, the informant "tapped on the glass of the cell," to let the two know he saw what was happening. Prosecutors say the informant claimed he was offered the same act, "if he didn't say anything."

At first, prosecutors say Moon denied the relationship, until she was presented with something found in her possession: two partially written love letters. One, according to the criminal complaint, reads in part, "as I write this, I think of being able to give this to you. We need to be cautious. As much as I hate to say it you need to fall back a little bit." 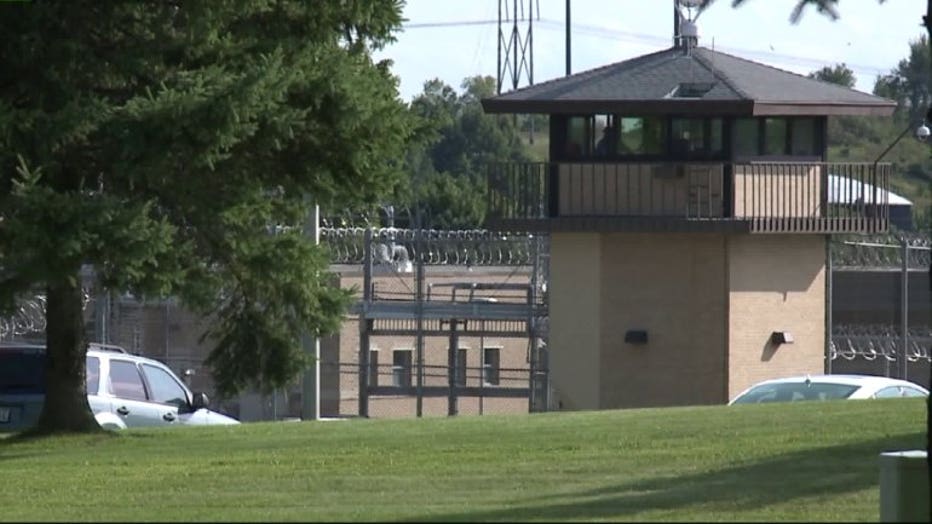 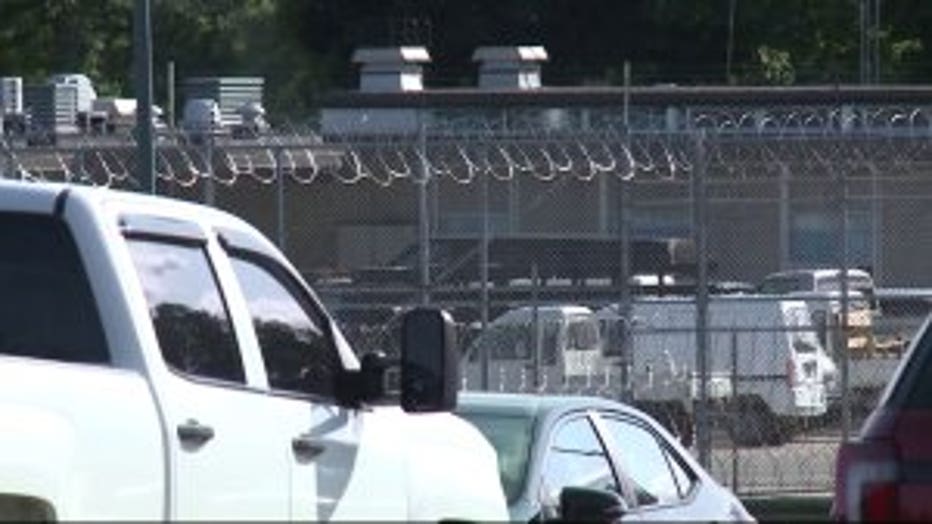 Inside the inmate's cell, investigators say another letter was found. A staff member summarized the letter, saying the inmate wrote he wanted the relationship to be more than just physical.

Confronted with the letters, prosecutors say Moon finally admitted something sexual did happen. Moon claimed it was forced upon her and she didn't report it because she was scared.

The inmate told a much different story -- saying the two kissed twice in a storage unit, before she eventually visited him in his cell where things got more heated.

Although the events appeared consensual, any relationship with an inmate by a correctional officer is illegal in Wisconsin. Moon is now facing up to 40 years in prison. An internal investigation was underway, until Moon abruptly quit this afternoon. 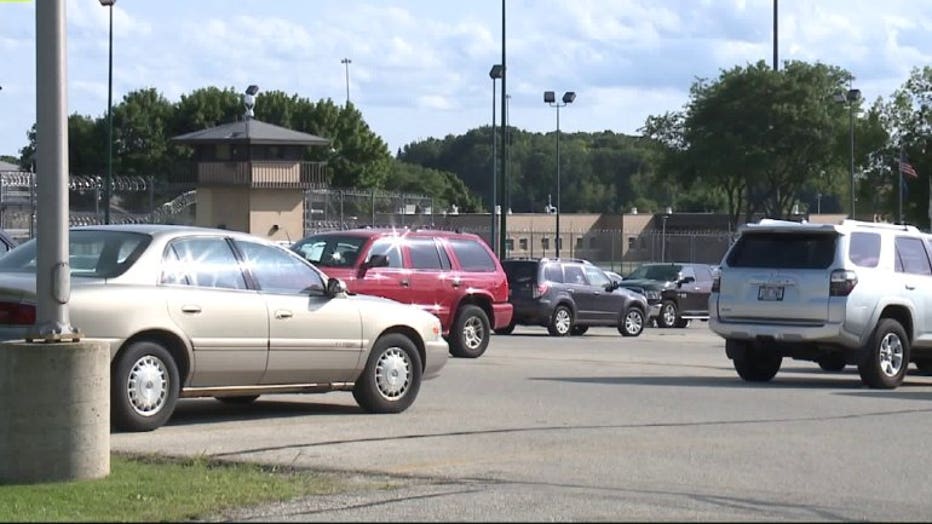