Milwaukee family desperately searches for attorney who disappeared in Atlanta

Milwaukee family desperately searches for attorney who disappeared in Atlanta 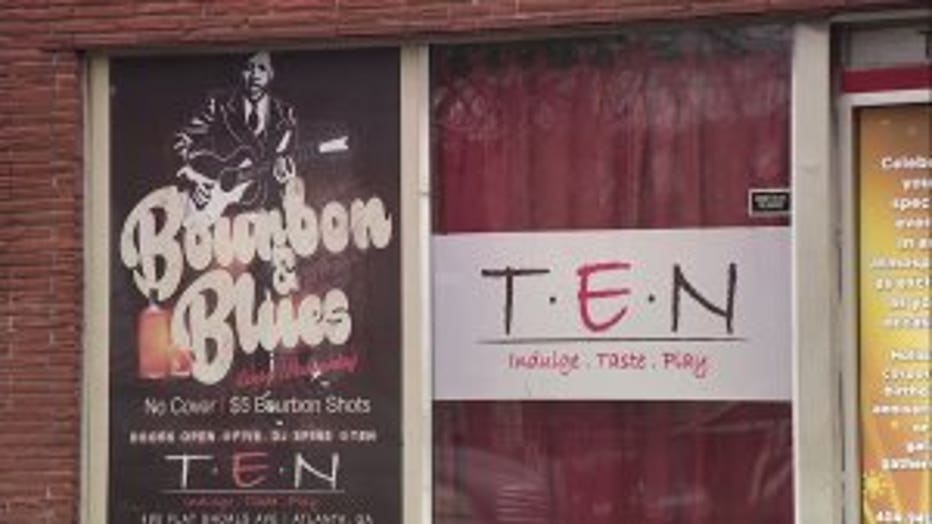 MILWAUKEE -- A Milwaukee family is desperately searching for their loved one who went missing more than 800 miles away in Atlanta, Georgia.

Friends of Demetrice Allen said the prominent employment attorney had a lot to look forward to lately. He moved to Atlanta in November and was preparing for an interview with Delta Airlines' legal team, but a night out celebrating during the first weekend in December became a real-life nightmare for his family.

LaShauna Wint said on Friday, Dec. 6, Allen went to a lounge with friends from law school on Atlanta's east side. Later that night, he texted them that he was heading to a restaurant nearby called "The Cookout." 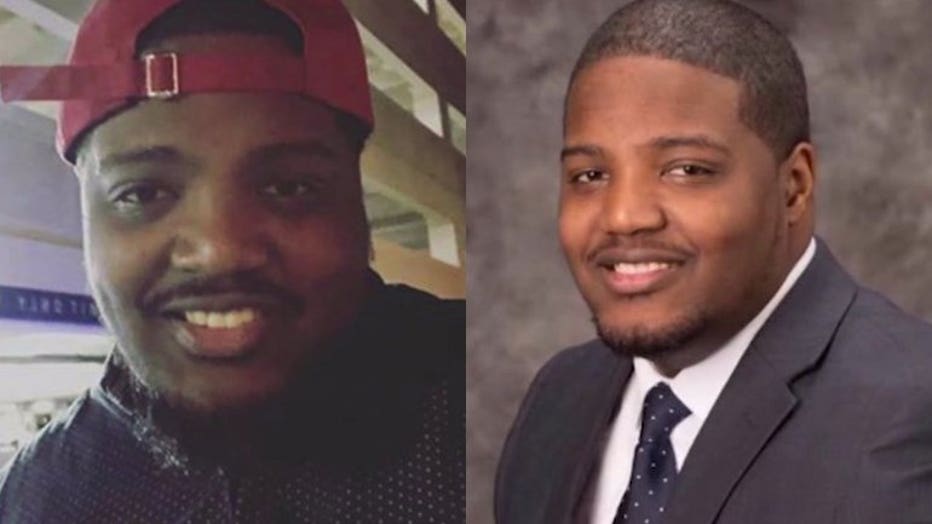 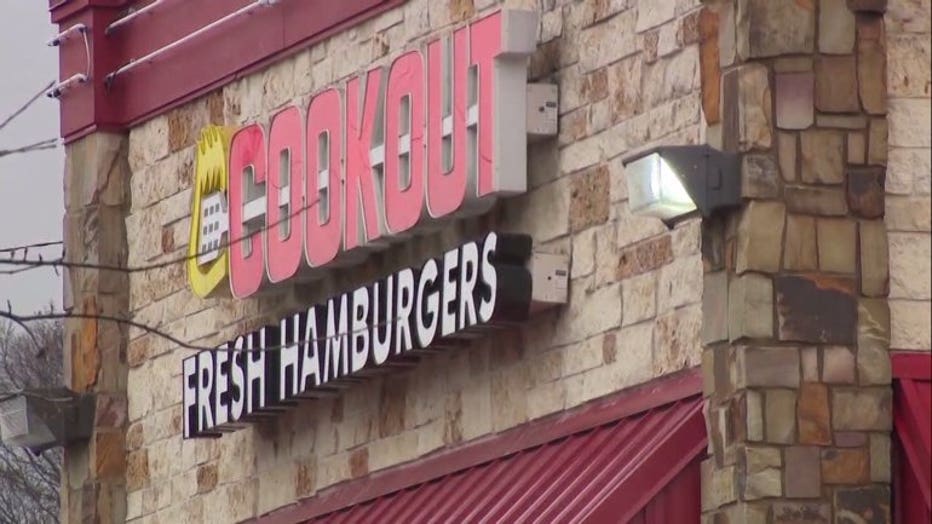 "We don't know, at the moment, if he ever made it to The Cookout, but we just know that he never made it back home to where he was staying," said Wint. "Everyone is starting to lose hope, even though we're praying for the best."

Loved ones filed a missing person's report, posted fliers around town, and reached out to anyone and everyone on social media to help spread the word.

"This is totally unusual behavior," said Wint. "This is not the Demetrice that we know." 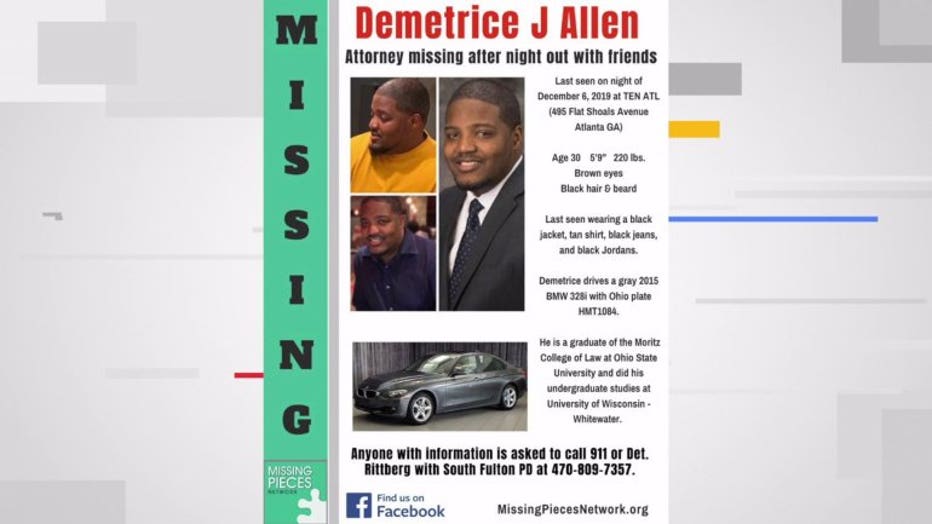 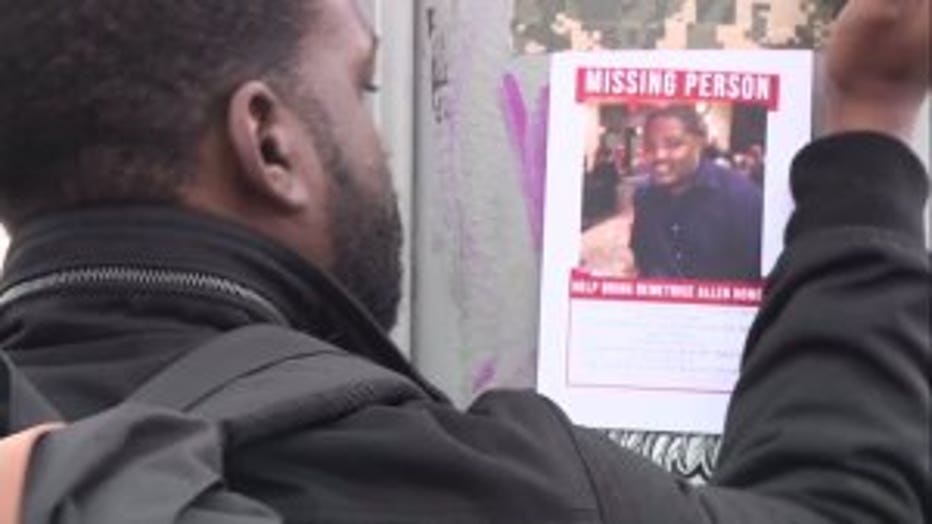 Both Milwaukee natives, it wasn't until college at the University of Wisconsin-Whitewater that Wint met Allen.

"We love him so much, and we just need him back, so that he can continue to reach all of his goals," said Wint. "He's overcome so many obstacles in life."

Around the same time that they became friends 10 years ago, Wint said Allen lost his mom and only parent.

"He still pushed through and he finished college, top grades, got into the top law school," said Wint. "He's just a fighter."

She and others are channeling Allen's fighting spirit -- refusing to give up until they find out what happened to him.

"We need answers and we need it soon," said Wint.

Allen is 30 years old, stands 5’9” tall, and weighs 220 pounds with black hair and a short beard. He was last seen wearing a black jacket, a tan shirt, black jeans, and black Jordans.