MILWAUKEE -- A teacher's car is stolen from her school. She says the culprit is one of her students and despite a confession, the teacher says her car and the student are still missing.

Eighth grade teacher Kristin Bessler says her keys were taken from her coat pocket inside her classroom at Universal Academy School. She was stunned when surveillance captured who did it. 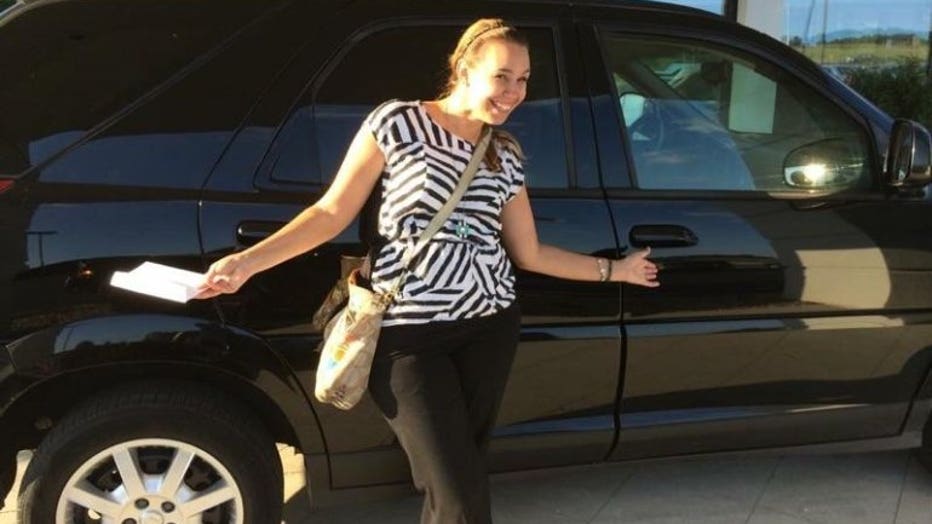 Kristin Bessler and her car

"It's surprising to see this happen at all," said Bessler.

It's a mystery that began with a key chain on Tuesday afternoon, November 15th, when Bessler was leaving the school; she noticed a very important key was gone. 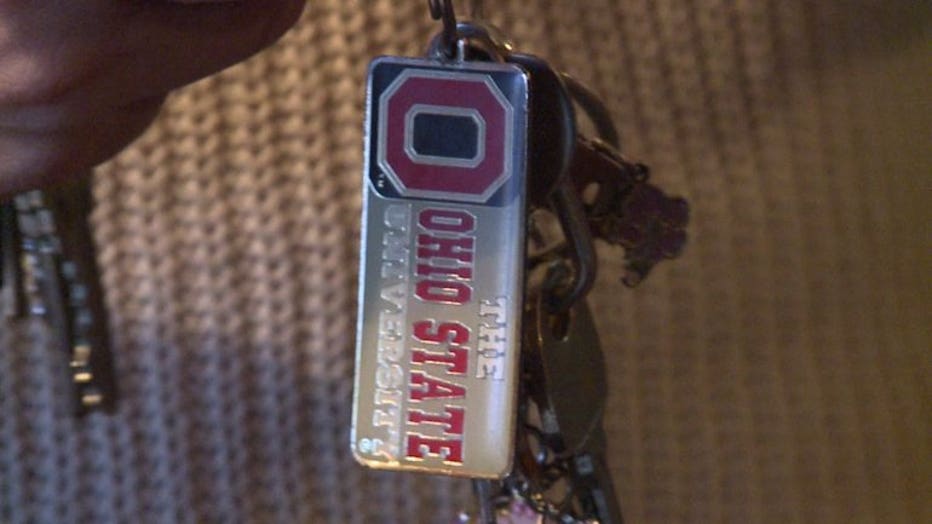 "I take these out and clip my school keys on and then I grab for my car key and I walk out the door with my car key, but it was missing," said Bessler.

After that, she looked for her 2007 Buick Rendezvous.

"I walked outside and noticed my car missing," said Bessler. 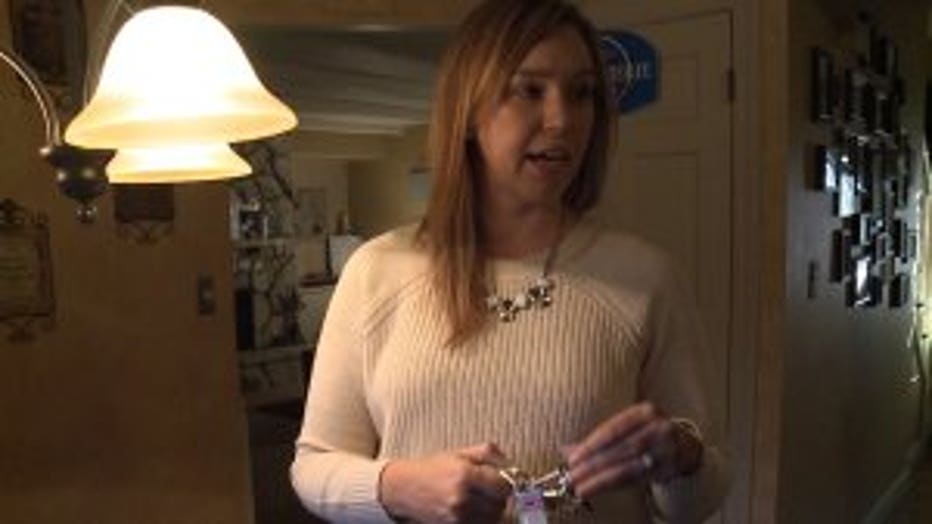 Bessler reported the theft to police and came to school the next day, suspicious of who might have stolen it.

"The entire day you're questioning, who's here, who isn't?" explained Bessler. 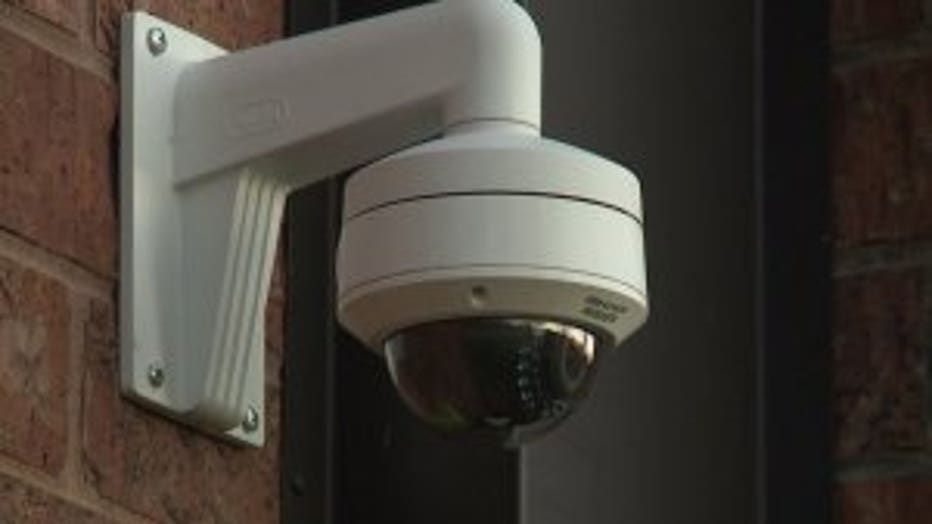 Her biggest fear was confirmed. She says by surveillance one of the students from her eighth grade English class was caught on camera.

"We have the videotape of him standing outside, staring at my car, waiting for other cars to leave and then actually getting in and driving off like a perfect driver," said Bessler.

She says the student confessed to school administrators and they called authorities, who told them to send the 14-year-old home.

When police went to take the kid into custody, he vanished.

"We know who he is but we don't have him," said Bessler. 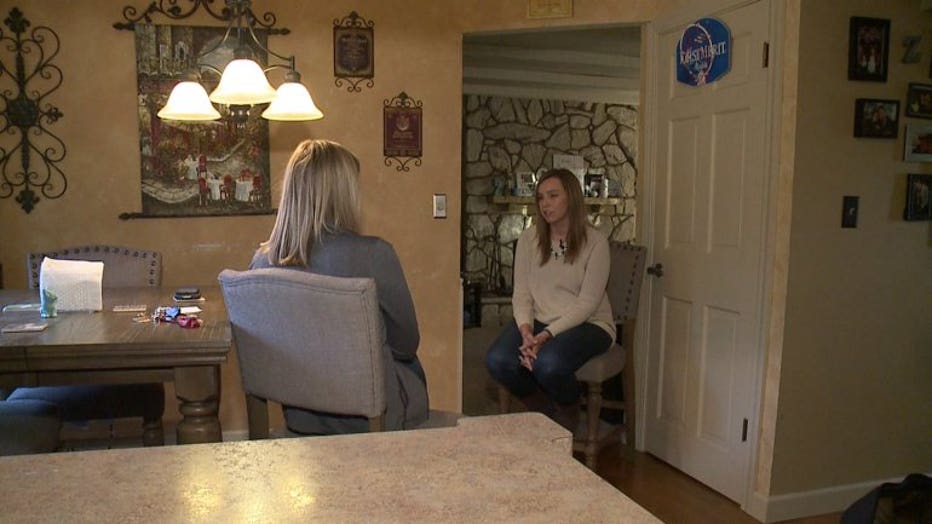 Bessler is frustrated that both her car and the suspect are gone but hopeful both will be found soon.

"I just think everyone deserves to get answers," said Bessler.

Milwaukee police say they continue to seek the suspect and the stolen vehicle. They tell FOX6 News the case will be presented to the Milwaukee County District Attorney's Office in the coming days.